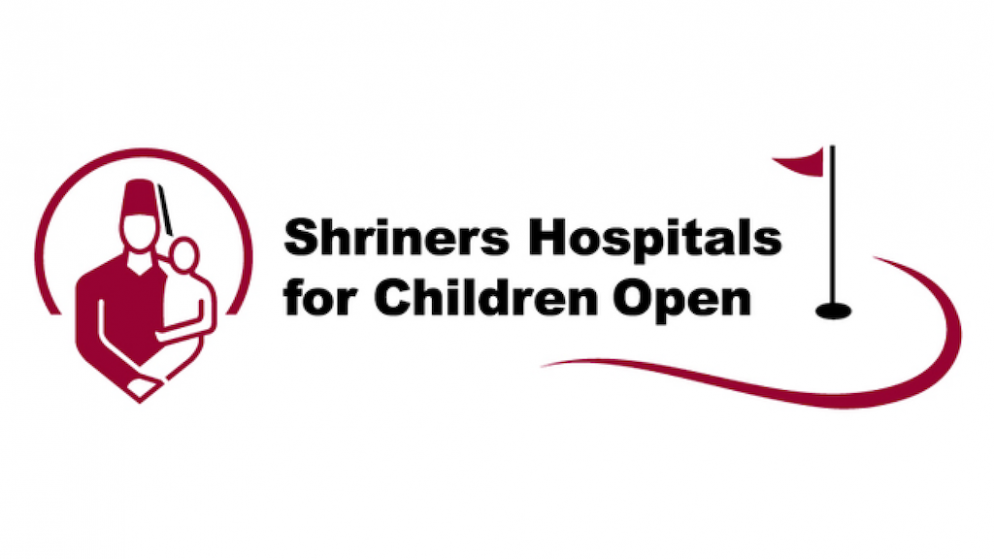 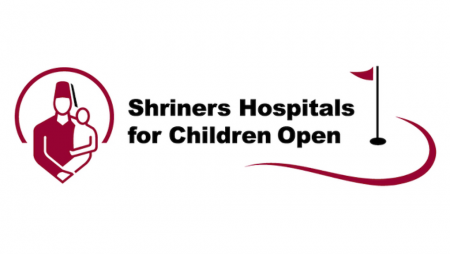 Last week was one to forget for me, but let’s do better this week with my 2020 Shriners Hospitals for Children Open picks. I’ll fill you in on last week later, but this week it’s all about the Shriners. This tournament was founded in 1983, and has been known by various titles.

This week marks the first of two consecutive that the PGA will be teeing it up in Las Vegas. This week, it’ll be at TPC Summerlin before heading to Shadow Creek Golf Course next week.

Like I said earlier, last week was terrible for me. My top pick Louis Oosthuizen withdrew for personal reasons, and even though Sebastian Munoz finished T23, Sam Burns missed the cut. Check out all my picks and analysis here at 2020 PGA Sanderson Farms Championship picks.

The field this week is the strongest since the US Open, and offers great value for PGA bettors. Here are the top-five favorites to win the 2020 PGA Shriners Hospitals for Children Open outright at America’s Bookie.

If it wasn’t for a couple mid-70 rounds in the US Open, Wolff would have won his first Major and second win on the Tour. He had rounds of 66 and 65 in rounds 1 and 3 respectively, showing he has the ball striking ability to win tournaments.

The 21-year-old California native is currently #18 on the OWGR, and sits 6th in the FedEx Cup standings. Wolff is second to only DeChambeau in scoring average (65.914), Strokes Gained: Tee-to-Green and Strokes Gained: Total.

While I don’t love him at +850, Webb has a great chance to win this week. I just can’t leave him off my 2020 Shriners Hospitals for Children Open picks.

On top of his play here at the Shriners, Simpson’s recent play has been notable. He finished T8 at the US Open, and had 2 Top 10’s in his 3 events prior to the US Open. Over his last eight events, he has 5 Top 10 finishes, including a win at the RBC.

I really like Simpson to finish Top 10, so I’ll call that wager a 1.5-2 unit play, with him to win this event outright a 1 unit play.

Scheffler shot an opening round 73 last week at the Sanderson Farms, but fought back to finished a respectable T37. That finish gives him great value heading into this weekend at +2300.

He closed the 2020 season on fire and put his name up there with the best in golf. Scheffler had T4’s at the PGA Championship and the Northern Trust, followed by a T20 at the BMW and a 5 at the TOUR Championship. He finished 5th in the FedEx cUp standings.

Scottie Scheffler has a great chance to win here, and like him as a 1 unit play.

Field (Any Other Player) +500 at America’s Bookie – tons of players that have a chance, including Maverick McNealy.