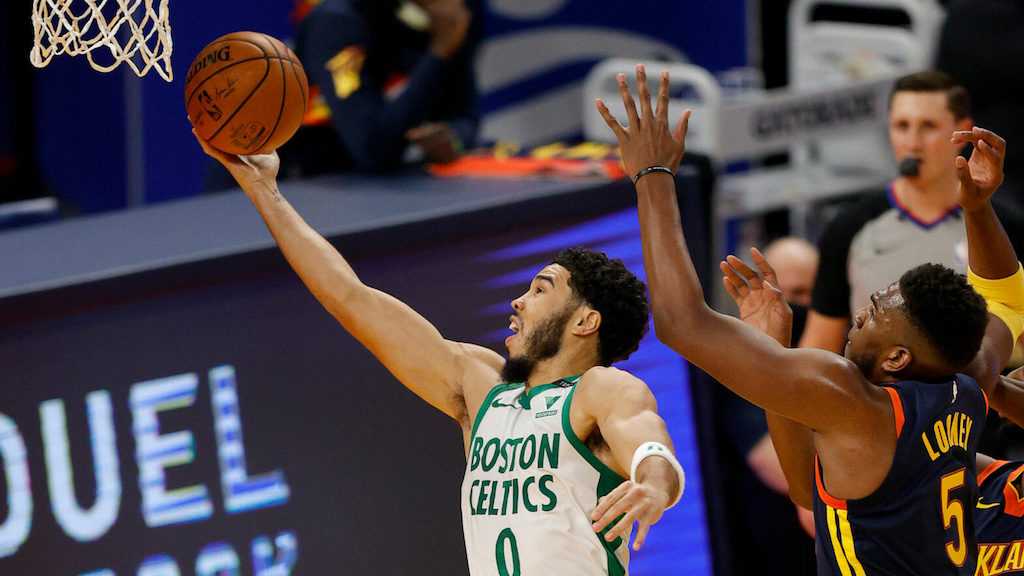 If you haven’t examined your NBA betting strategy lately, you should. This includes betting the NBA Race to 20 points. While you may tend to gravitate toward traditional moneyline, spread, and totals bets; one bet on the board you should take a look at each night in the NBA is the race to 20 points.

It’s a bet that is exactly as it sounds. Bettors wager which team will score 20 points first. It’s a great way to stay engaged in a game, at least for much of the first quarter. It’s also a wise method of supplementing your NBA betting strategy.

Speaking of strategy, how exactly can you increase your chances of success in betting the race to 20 points?

One of the first things bettors can do when assessing the race to 20 points is to take a look at high-scoring NBA offenses. Milwaukee and Brooklyn have been the top two scoring offenses in the league this season. Denver, Utah, and the L.A. Clippers round out the top five.

Denver and Portland, which is not a top-5 scoring team, lead the NBA in first quarter points scored averaging 31.1 in the opening frame. Milwaukee (30.4), New Orleans (30.3) and Toronto and Sacramento (29.4) round out the top-5.

If these teams lead the league in first quarter points, it makes sense to say these teams start quickly. These are teams that one could consider when making the race to 20 points bet.

When betting basketball you should also take a look at which teams give up the most points in the first quarter. Let’s say we like Denver in the race to 20 points. An ideal matchup would be one in which the Nuggets are facing a team that gives up a lot of first quarter points.

One such team is Sacramento. The Kings actually give up the most first quarter points (31.0) in the league. Denver to score 20 points first in a Nuggets-Kings matchup would make for a solid wager.

Interestingly, if you look at the Denver-Sacramento game that opened the season back in December, the Nuggets won the race to 20 points when Nikola Jokic hit a 10-foot jump shot to give Denver a 20-14 lead.

Home Team Advantage When Betting the NBA Race to 20 Points

With the coronavirus still hanging around in 2021, NBA arenas have yet to fill with fans though some venues do allow a limited capacity. Still, playing at home does have its advantages. Players don’t have to travel and can keep their normal routine.

Whether there is a home court advantage or not, there are a handful of teams that do better in the first quarter when playing in their own arena.

Utah and Phoenix, the top two teams in the Western Conference standings, are two good examples. Neither team is in the top ten in first quarter scoring. When you adjust for home games only, you find that Utah scores 30.9 points and Phoenix 30.1 in the first quarter. Those numbers would be among the best in the league.

Knowing that Phoenix starts well at home, it would make sense to bet the race to 20 points when the Suns are at home against a team like, say, Sacramento. On April 15, that was exactly the case.

Phoenix hosted Sacramento. A wager on the Suns to score 20 points first would have been a sound bet. It also would have paid out as Mikal Bridges hit a 10-footer with 5:07 remaining in the first quarter to give the Suns a 21-15 lead.

Betting the NBA race to 20 points is a bet that can supplement your NBA strategy. Some simple research can go a long way to finding success with this bet. 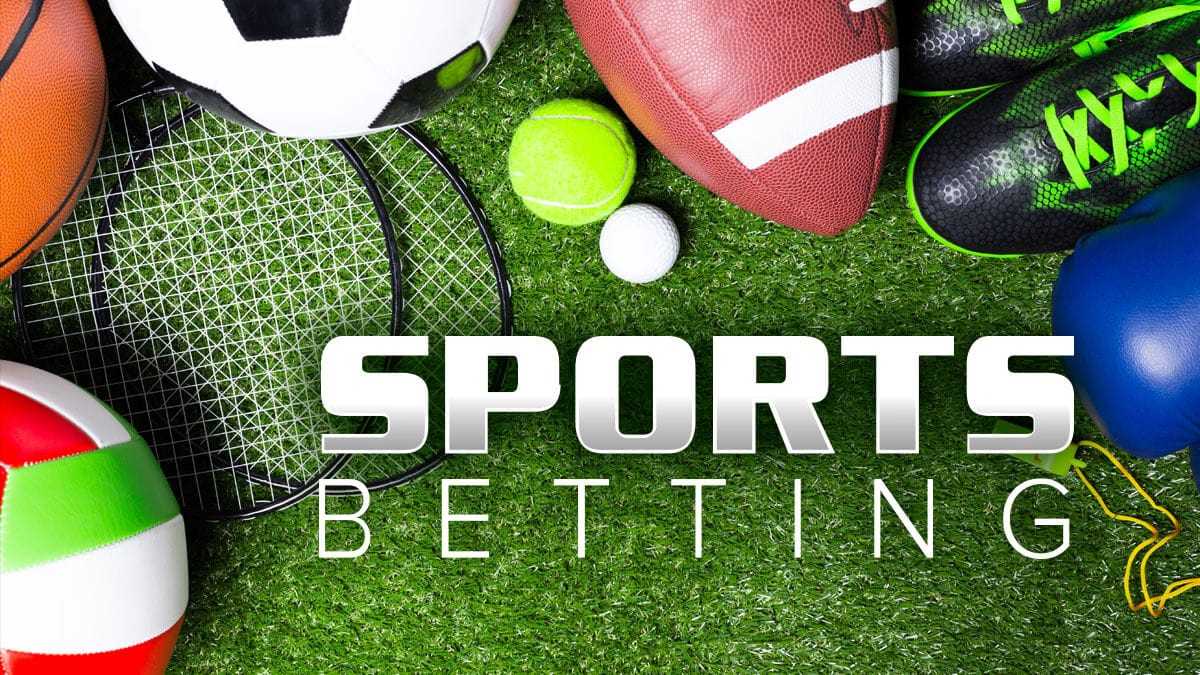 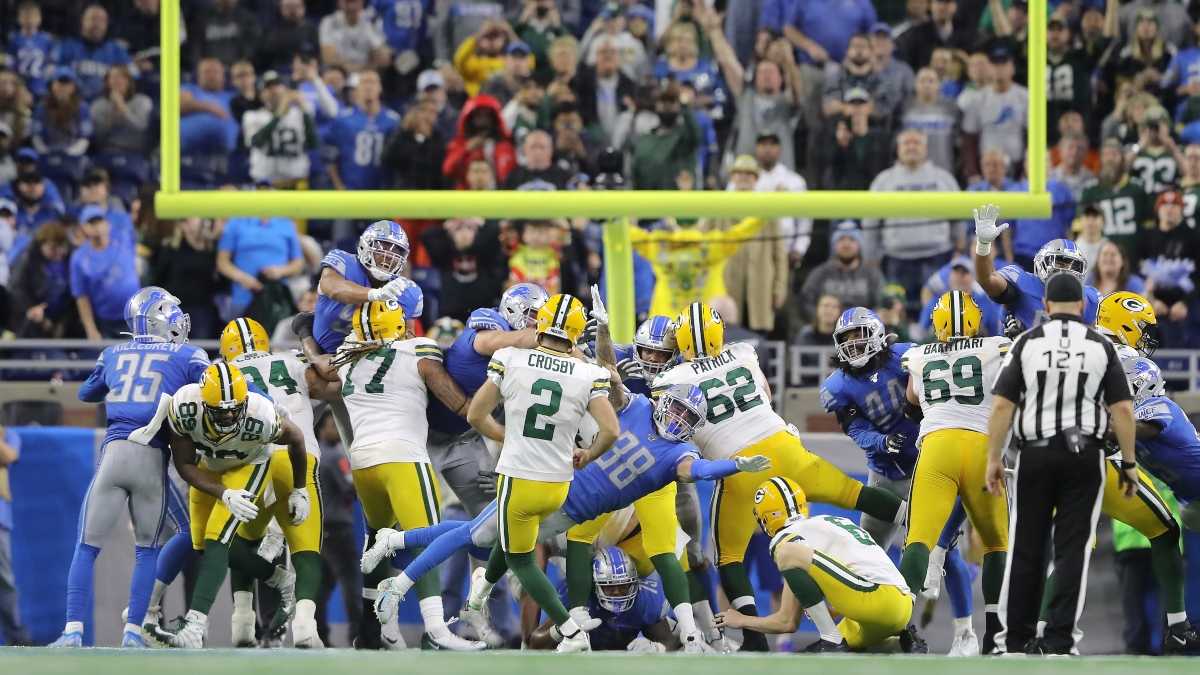 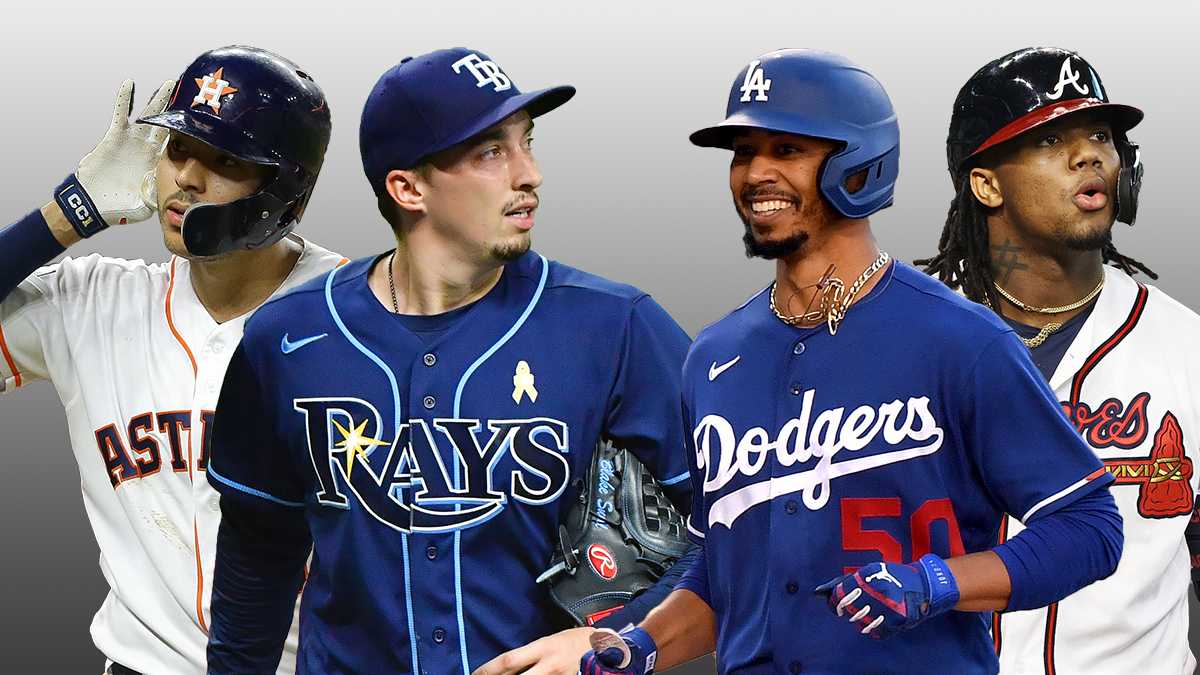 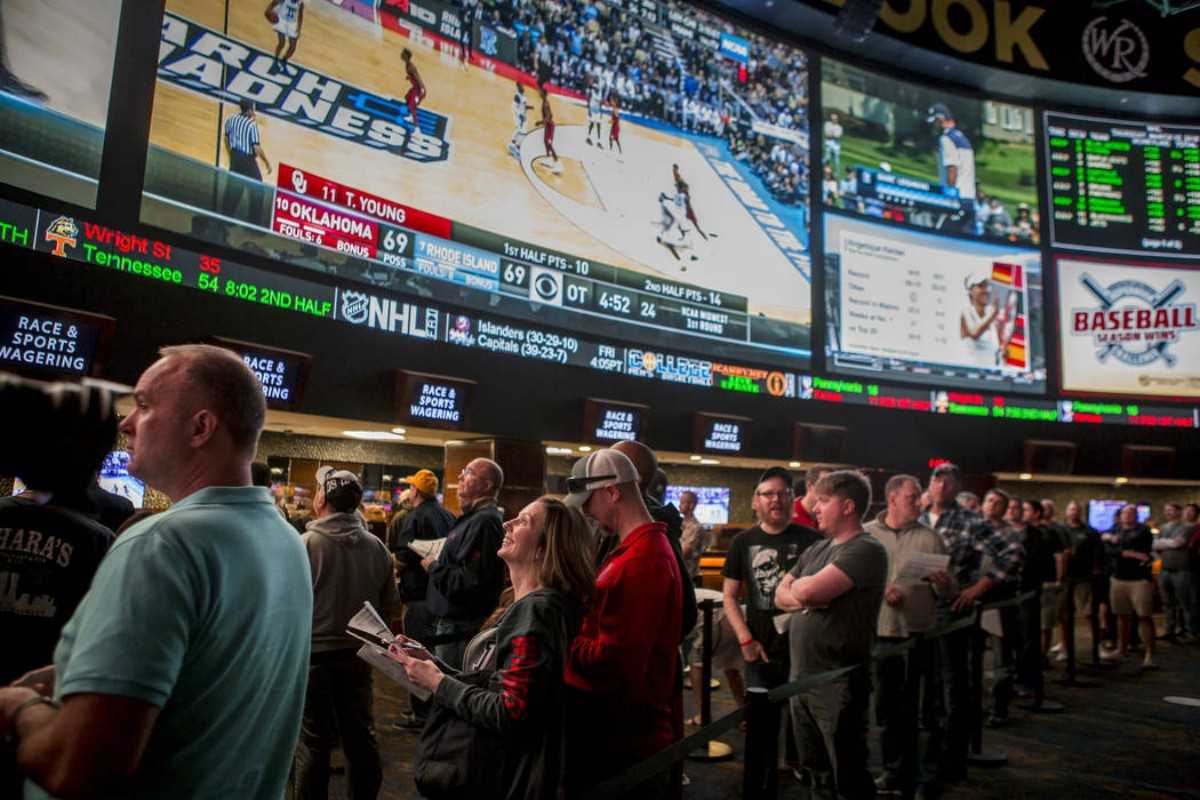