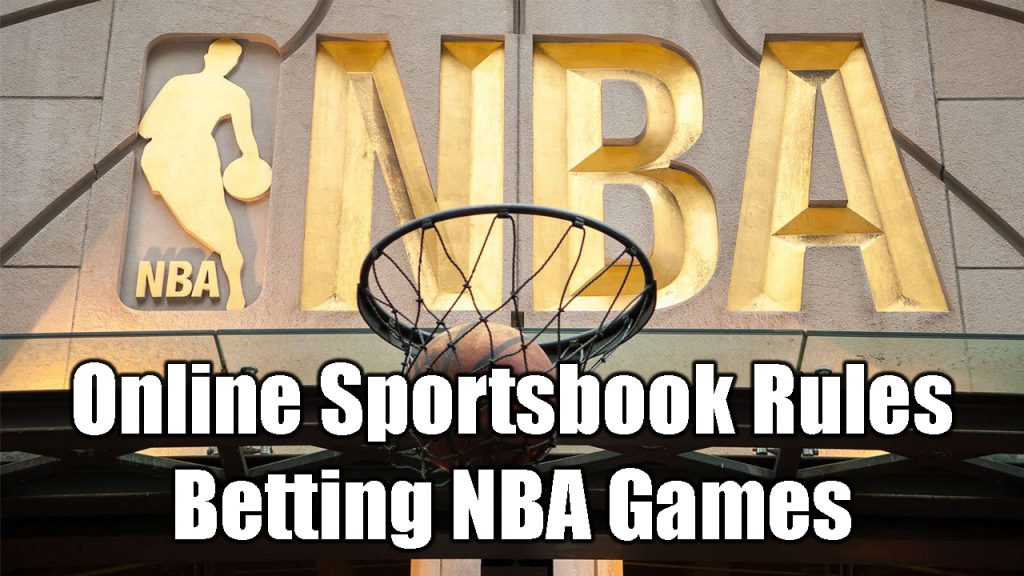 One of the most popular sports betting leagues in the United States is the NBA. With 30 teams playing an 82-game regular season, from early October through early April, there is more than enough opportunities to bet on the games at your favorite online sportsbooks. Things really heat up in the NBA postseason with eight teams from each conference taking aim at winning the NBA Championship over four rounds of play in best-of-seven series.

Take a look at Betting Basketball for Value.

The most popular way to bet on the games is with a pointspread on the sides along with a total line on the final combined score. You can also bet the games straight-up with the use of a NBA moneyline. Along with these three basic bets, most online books also offer action on prop bets for every game as well as futures odds for winning the NBA title, Eastern and Western Conference title and each individual division title. There are also future odds set for the OVER/UNDER on each team’s win total in the regular season.

There are numerous exotic betting options to choose from starting with parlays all the way to rolling if-bets and reverses. One of the most exciting ways to bet on the games is after the ball has been tipped off through live in-game wagers. With this much action on the board on almost a daily basis over the span of nearly nine months, it is easy to see why the NBA is one of the most heavily bet leagues in the country.

Need some details on the 2019 NBA All-Star game?

No matter what sport you are betting on, it is always important to know all the rules and regulations surrounding these bets wherever they are being placed. There are some standard betting rules across the online sportsbook industry, but it is best to consult the rules section of any online betting site where you have an active account.

One of the most basic rules for the NBA is that games must be played on the set date and location as originally scheduled. This rule rarely if ever has an impact on the games, but it is still posted on the list.

Another important rule to keep in mind is that all NBA games must reach at least 43 minutes of playing time to become official. Once again, this rule is rarely in play, but good to know.

Any play in overtime will count towards sides, totals, moneylines and second half bets. The first half must be completed in its entirely for all first half wagers to have action. A quarter must be completed in its entirety for any quarterly bets to have action. Any fourth quarter bets will be graded at the end of regulation should the game go into overtime.

The regular season schedule for any team is considered to be official once 80 of the 82 games have been played. This applies to any futures bets on win totals. NBA tie break rules will be used to determine futures bets for divisional winners. Conference title bets are determined by which two teams play in the NBA Finals.

The rules listed above only cover all the basics, so it is still important to consult the NBA betting rules wherever you place the actual bet. 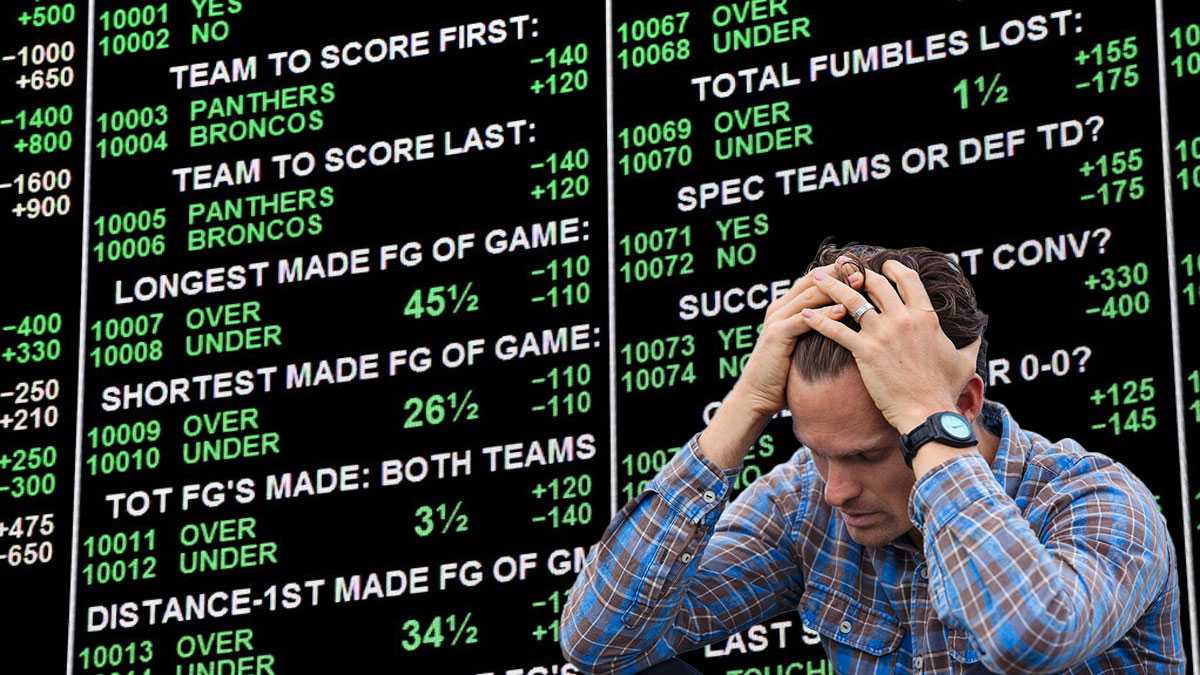 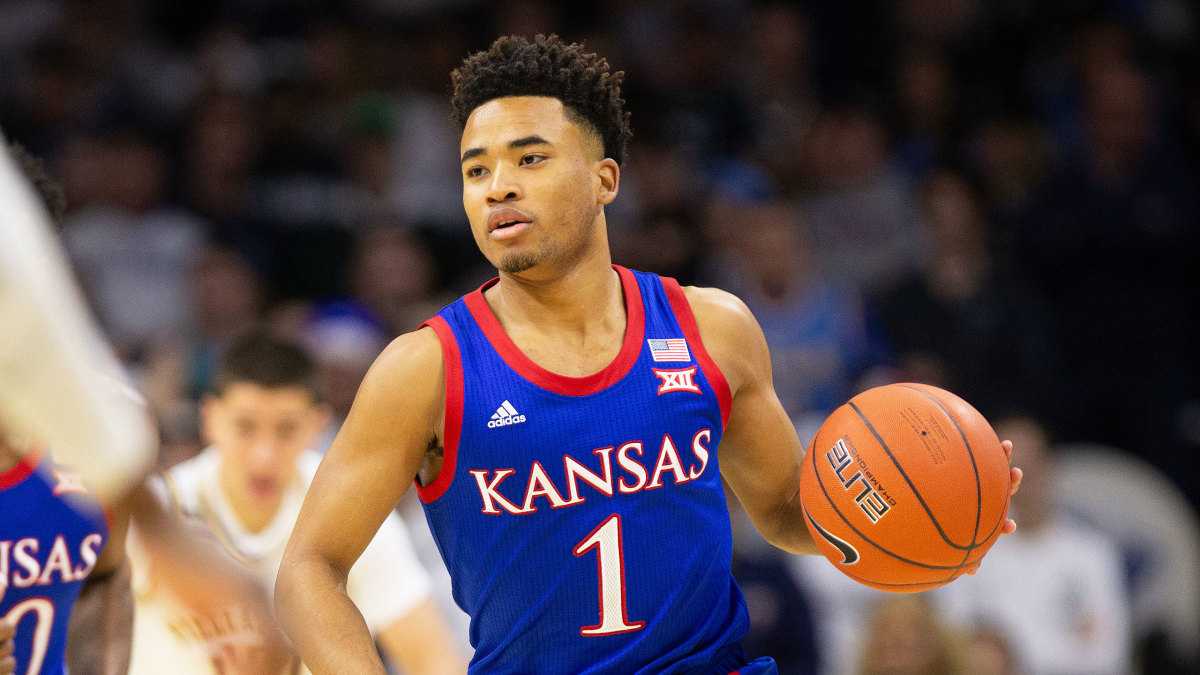 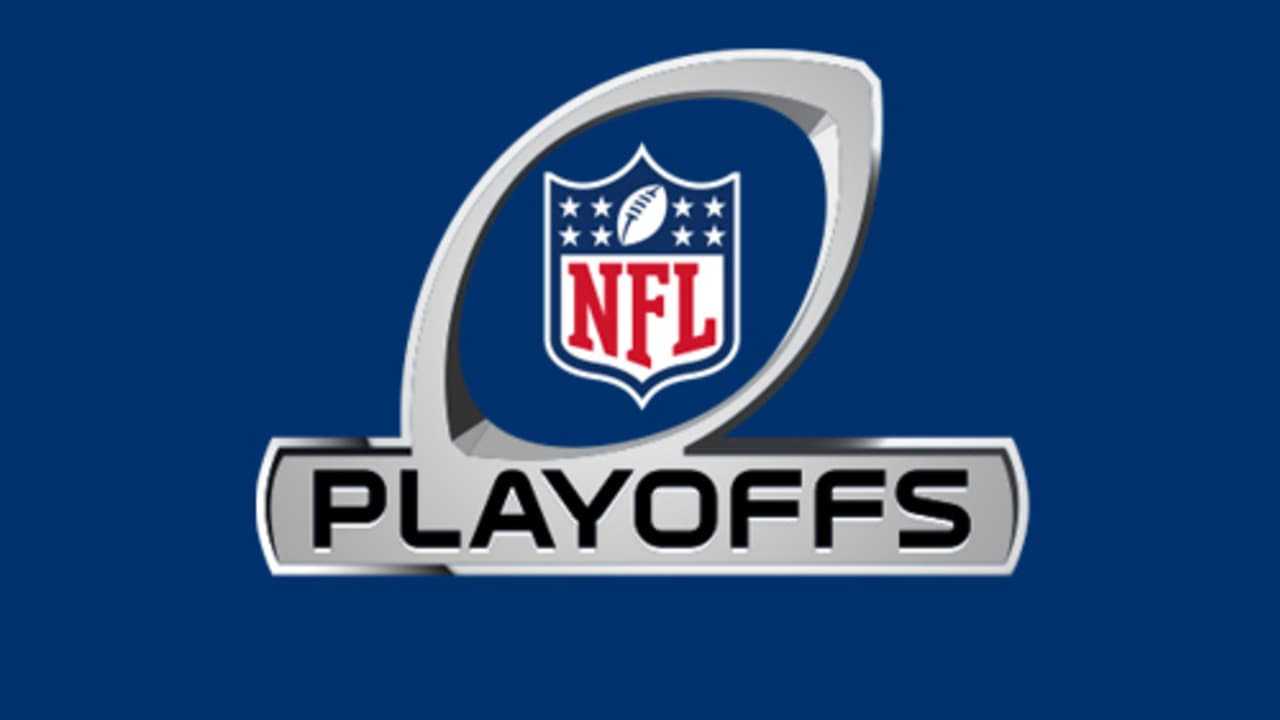 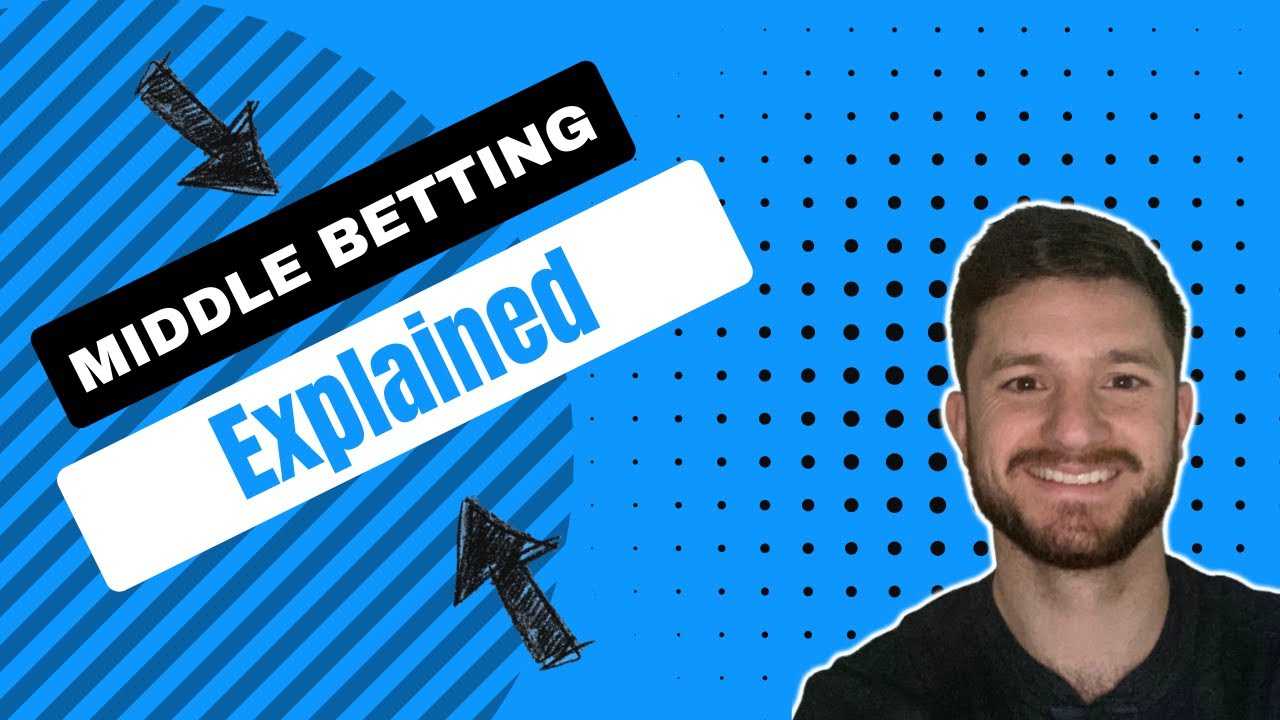