Boxing has always been a popular betting sport with the fight crowd. The sport may not enjoy the widescale appeal of the day’s when Muhammed Ali and Joe Frazer were staging their epic 15-round battles against one another, but it has enjoyed a bit of a betting renaissance lately behind some of the more popular boxers of this current era.

May 5 designates Mexican Independence Day and it is celebrated across the US as a holiday with plenty of Mexican-themed parties. It is also designated as a big day in the sport of boxing with a featured bout on a major fight card usually held in Las Vegas. This year’s Cinco de Mayo main event was a middleweight title unification bout between Canelo Alvarez, as an extremely popular Mexican boxer and Daniel Jacobs, hailing from Brooklyn, New York. 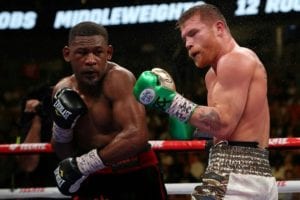 For anyone looking to bet on any boxing bout at an online sportsbook, the following is a look as some of the general rules you would need to be aware of before you place your bets.

There are also betting odds for the OVER/UNDER on the total rounds a fight will last as well as how the fight will be won (KO, TKO or DQ verse a Decision or Technical Decision). You can even bet most of the bigger bouts on an individual round-by-round basis.

All bets in boxing will have action once the bell is sounded in the opening round. In the event a boxing match is postponed, most online books will keep all bets in place as long as that match takes place within 30 days of the original fight date. You should always verify this rule with the online book where the bet will be placed.

If one boxer is unable to answer the bell for the start of the next round, their opponent will be considered the winner in the previous round. If for any reason a decision is awarded before the end of the scheduled rounds for that match, all bets will be settled based on the round when the decision was handed down.

If a bet dictates that a boxer will ‘win on points’, then all the scheduled rounds of that bout must be completed. If for some reason this is not the case, then the bet will be null and void.

As mentioned, most head-to-head betting lines for boxing matches will offer the draw option. If that is not the case and the fight does end in a draw, then all head-to-head bets will be deemed null and void.

Betting on a knockout (K.O.) also includes a technical knockout (T.K.O.) when the fight is stopped by the official in the ring. If a boxer is disqualified for any reason, the betting result will be considered a knockout for their opponent.

When it comes to any bets that include a half round fraction such as 5 ½, the halfway point of that round is a minute and a half using a standard three-minute round. If you are betting on a match with two-minute rounds, the halfway point would be one minute. All half-round bets will be graded on when the fight was actually stopped.

As with any betting sport, it is always a good idea to check the official rules for the online sportsbook where the bets will be placed. Certain house rules may apply. 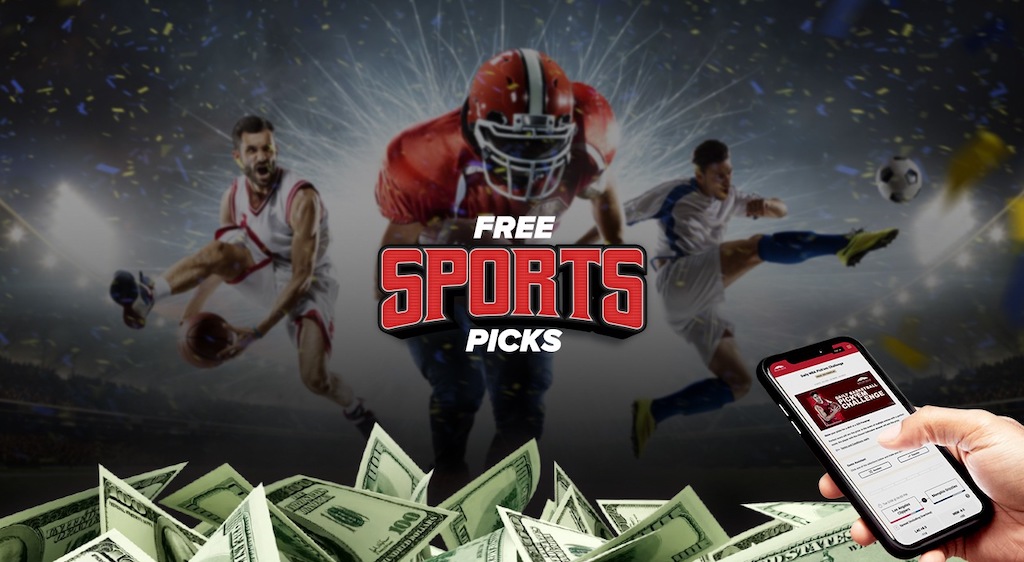 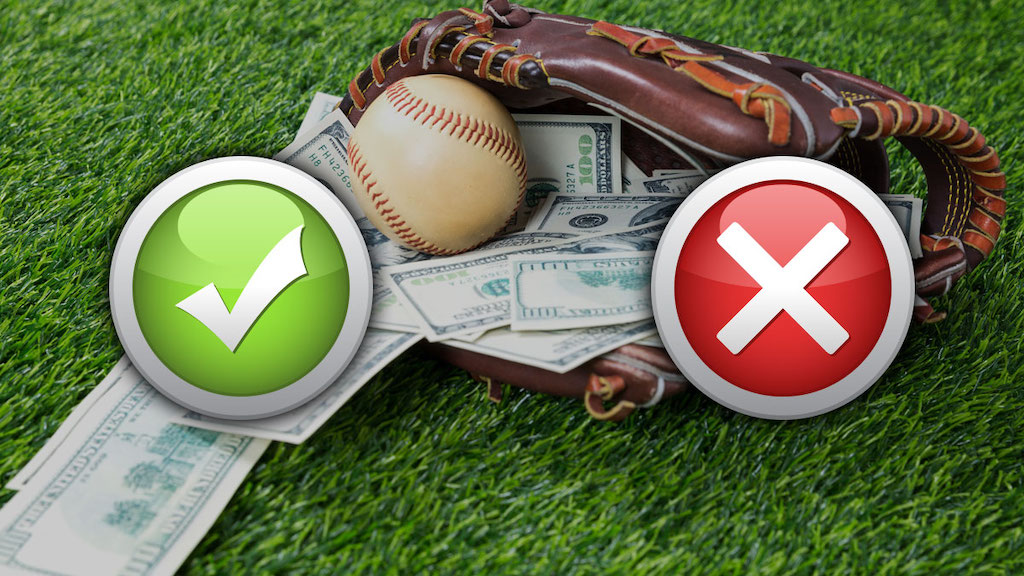 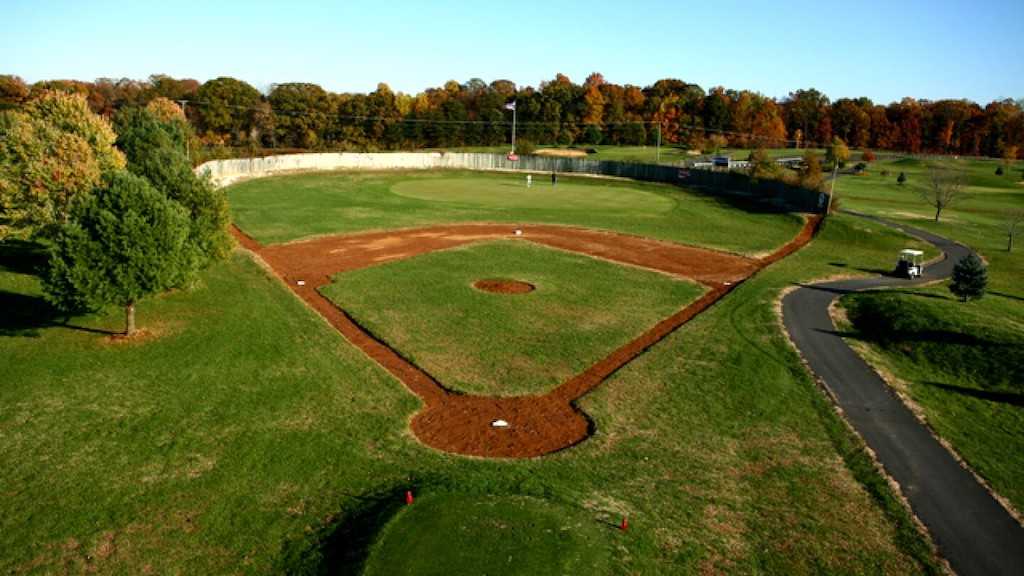 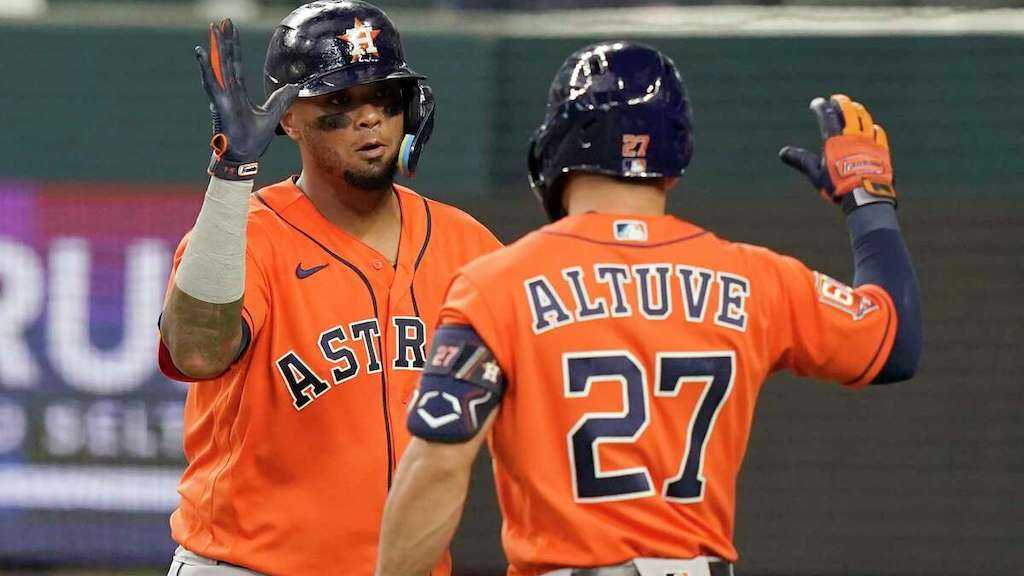 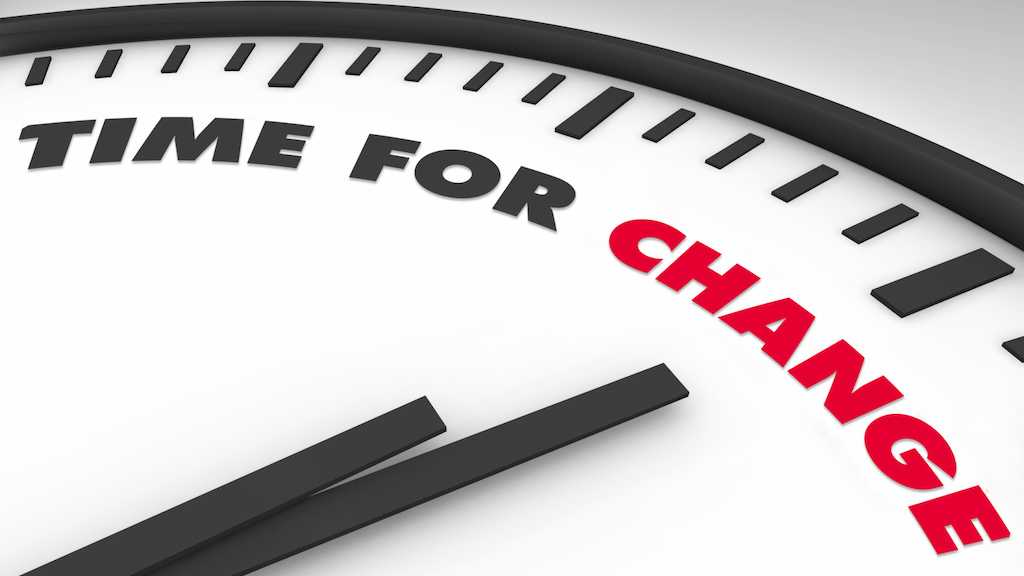 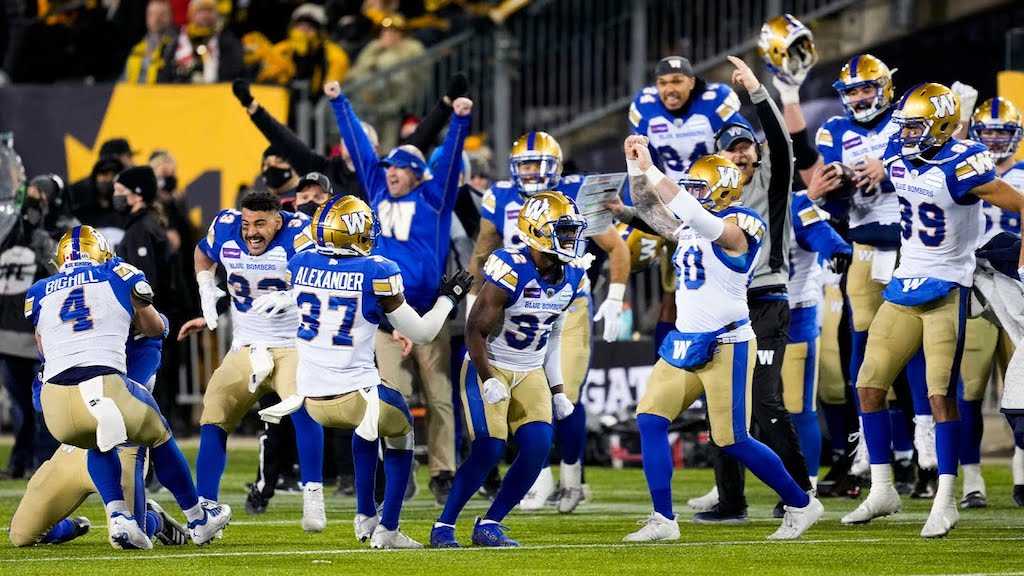