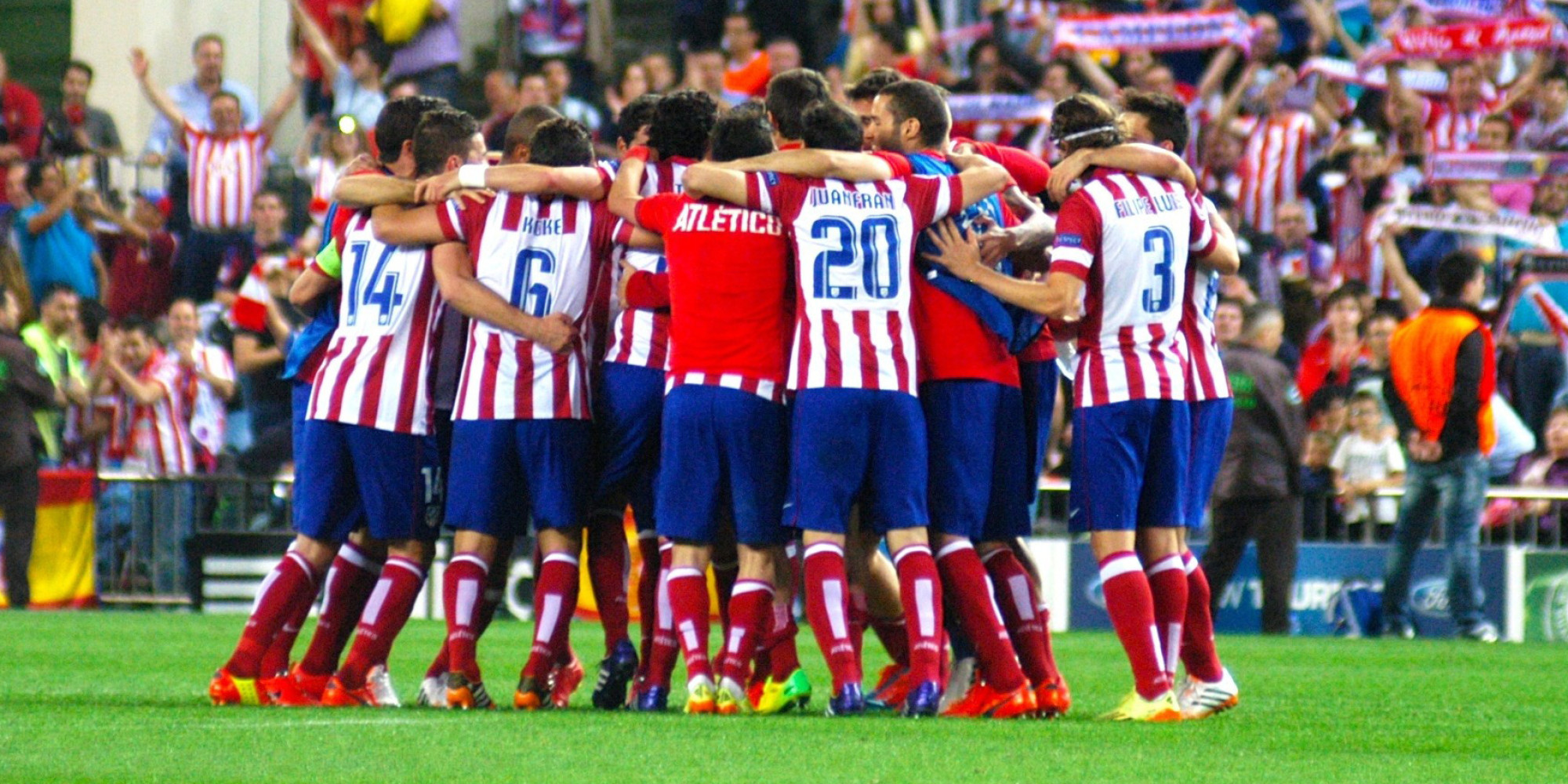 Thanks to the World Cup, which happens once every four years, the European soccer federation had to expedite their season and contest the final in mid-May in 2014, quite a bit before the June 6 date it will be contested in the 2014-15 season. The Olympiastadion in Berlin will be the host for the final this season. Real Madrid of Spain are the current holders, beating city-rival Atletico Madrid in a thrilling final that took two hours to decide back in May.

While there have been several games that led to the bottom pot teams of the lot, the 32-team group stage kicks off Tuesday in eight venues across Europe, while the other eight contests take place on Wednesday, with all games starting at 2:45 p.m. EDT.

PFC Ludogorets Razgrad is the feel-good, cinderella story of the 2014-15 Champions League. As the Bulgarian champs, the “Eagles” were founded just 13 years ago and play in a stadium that only has capacity for 8,000 fans. They came through the qualifiers last season as 2012-13 Bulgarian champs, but lost to FC Basel in the playoffs and settled for a berth in the Europa League (formerly the UEFA Cup, the level immediately below the top 32 teams in Europe, which qualify for the Champions League). Ludogorets eventually succumbed to Valencia in the round of 16 last season. In the playoff stage this season, they defeated Romanian champs Steaua Bucharest in dramatic fashion. Goaltender Vladislav Stoyanov was sent off for a second yellow card in the 122nd minute of the second leg, when Ludogorets had used all their substitutes. In the penalty shootout, Romanian center back Cosmin Moti, having converted on the first penalty kick, went into goal and made two saves to put Ludogorets through 6-5 on penalties. Their reward will now be UEFA Champions League contests home and away against 2013 nemesis FC Basel of Switzerland, champions Real Madrid, and English power Liverpool. They’ll visit Anfield first, while Basel goes to Madrid in the other Group B battle.

Portuguese champions Benfica currently hold all four domestic titles and are ranked as the fifth-best club in the world to highlight Group C. They’ll host Russian power Zenit St. Petersburg in the group stage opener. Zenit boasts players from 11 different countries on its active roster and are making their fourth straight appearance in the Champions League. French side AS Monaco hosts German stalwarts Bayer Leverkusen in the other Group C opener.

Another German team is at home in its opener, as English power Arsenal travels to Borussia Dortmund to kick off Group D play. Turkish champ Galatasaray hosts Belgian champion Anderlecht in the other Group D fixture. All of the aforementioned matches are on Tuesday.

On Wednesday, German power Bayern Munich hosts English Premier League champion Manchester City. Man City has been to the Champions League three straight times before this season, but last fall was the last time they progressed out of the group stage. A difficult draw against Spanish power Barcelona in the round of 16 relegated City to another premature exit. Bayern Munich also won its group last fall, though City did rally from 2-0 down in Munich to stun Bayern 3-2 in the Group D final matchday, 3-2. It was the only game Bayern Munich would lose in its Allianz Arena until April of last season. This game figures to be one of the more wide open and exciting ones of the group stage on Matchday 1, and will be televised in the United States on Fox Sports 1. Two-time Russian Premier League champ CSKA Moscow travels to Italian powers AS Roma in the other Group E opener.

APOEL Nicosia of tiny Cyprus tries to advance out of a rough stage once again. They’ll face a tough fixture against powerful Barcelona at the Camp Nou on Wednesday to open Group F play. French champions Paris Saint-Germain will travel to Holland to face Ajax in the other group opener.

Sporting Lisbon goes to Slovenia to face the top club in that country, Maribor, to open up Group G play. Schalke 04 of Germany goes to London to face English giants Chelsea in the other game in that group. Each of those clubs finished third in their domestic league (the Bundesliga and the English Premier League, respectively) a season ago.

There are four teams in each of the eight groups, and those teams play head-to-head, round robin in the 2014 calendar year. The top two teams of each group advance to the knockout stage, where 16 clubs will vie for the most prestigious trophy in club soccer after a short break around the end of the year.

Here you can learn How to Bet Soccer.