Wild Weekend in Sports – Let’s Put a Wrap On It 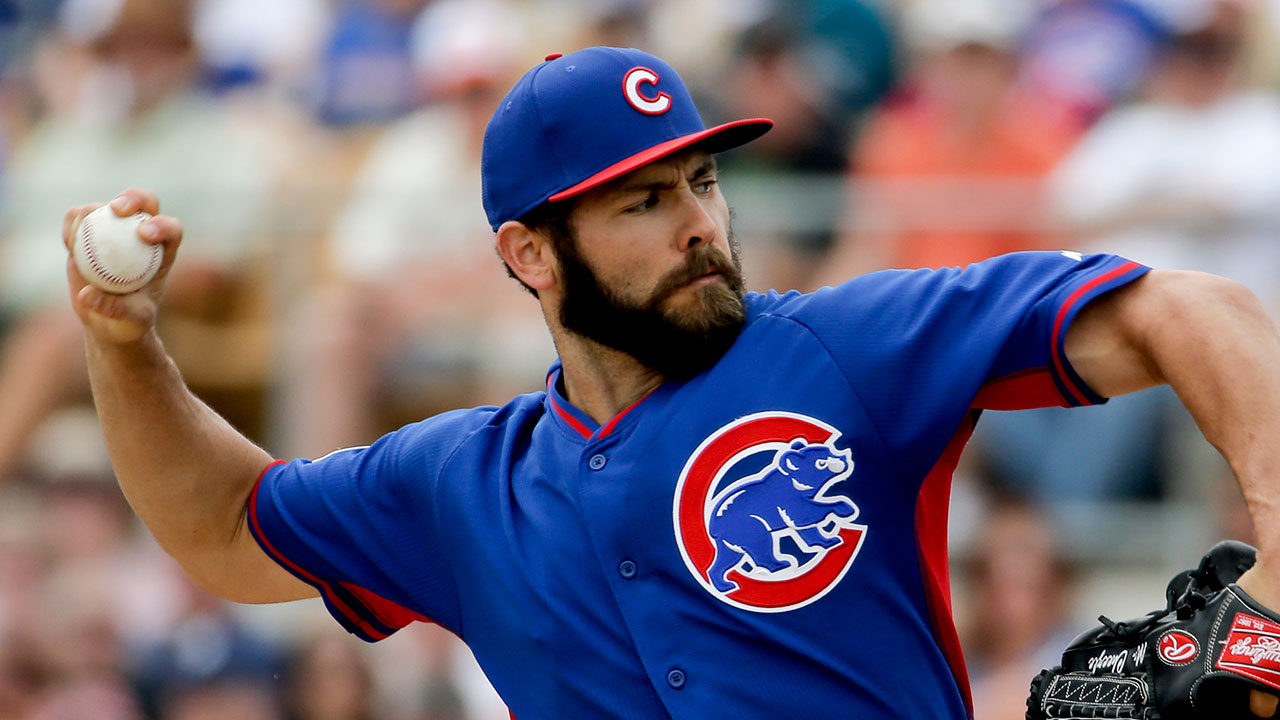 If you were out camping and/or didn’t have access to a television over the last few days, you missed an awful lot in the sports world.

Let me help you get caught up.

The NHL Conference finals started in Pittsburgh and St. Louis, respectively. The Penguins fell behind 3-0 and were beaten 3-1 by Tampa Bay on Friday night, while the Blues edged San Jose on Sunday, 2-1.

History will be made in the West, as the Blues are looking for their first trip to the Stanley Cup Finals since 1970 – the Sharks have never been.

The Toronto Raptors blasted Miami in Game 7 of the Eastern Conference semifinals, 116-89. The lone Canadian NBA team will now travel to Cleveland to start the East finals on Tuesday night. The West finals are set and begin Monday night, with Oklahoma City and Golden State squaring off in Oakland. Toronto was 0-7 in franchise history when leading a playoff series until Sunday‘s mauling of the Heat.

Will this be the year that the Chicago Cubs finally win the World Series? If they play like they have all season, the answer is almost certainly a “yes”. The Cubs are 27-9 and it’s by no accident; they are plus-109 runs through Sunday‘s games. The only teams that started with a better run-differential through the first 34 games were the 1939 Yankees, the 1905 Giants and the 1912 Giants – all three of those teams went to the World Series and the first two won it.

A big part of the success for the Cubs has been Jake Arrieta; he is 18-0 in his last 21 starts during the regular season and the Cubs have won all 21 games.

Let’s stick with the Chicago baseball pitchers theme. Chris Sale of the White Sox won again on Friday night; he’s won all of his first eight starts and joins Fernando Valenzuela (1981) and Pedro Martinez (1997) as the only pitchers since the mound was lowered in 1969 to do so with a sub-2.00 ERA. Both of those guys won the Cy Young award.

Jason Day tightened his grip on claim to best golfer on the planet. The world’s No. 1 broke a 36-hole scoring record at the Players Championship at TPC Sawgrass and cruised to an easy win in the richest event of the season. He went wire-to-wire for the second time this season – that had not been accomplished since Tiger Woods did it in 2002. Day’s dominance in the last 11 months has been astonishing. He’s won seven times on the PGA Tour, while no other player has won more than twice.

Barcelona won at Granada Saturday to clinch its sixth Spanish La Liga title in eight years. Other major European champions were decided earlier this month (Leicester City in England, Bayern Munich in Germany) or before (Paris St. Germain in France and Juventus in Italy).

Serena Williams won the Italian Open in Rome on Sunday over fellow American Madison Keys. This marked the first All-American final in Rome since 1970. It was Serena’s first singles title in 265 days; she now has won 70 titles, which ranks fifth in the women’s modern era all-time.

On the men’s side, Andy Murray beat Novak Djokovic in straight sets. It was the Brit’s first-ever win over the world’s No. 1 on clay and just his second in 14 matches overall.

Max Verstappen became the youngest winner in Formula 1 history as the 18-year old won the 2016 Spanish Grand Prix in his debut race for the Red Bull racing team.

And finally, Cleveland has gone a long time (the 1964 Browns) since celebrating a team sports championship. The city does, however, now boast a UFC heavyweight champion. Stipe Miocic knocked out favored Brazilian Fabricio Werdum in his own country on Saturday night to win his first title fight. Miocic won his third straight fight in less than three minutes, winning a Performance of the Night again for his effort. 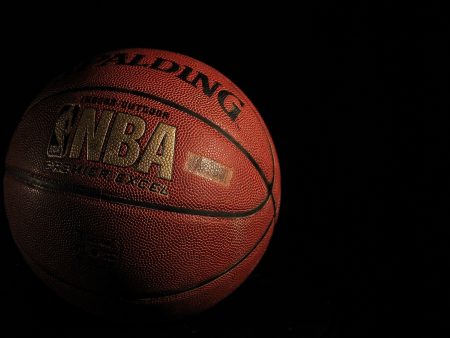 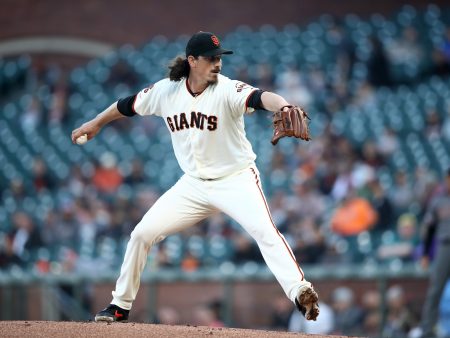 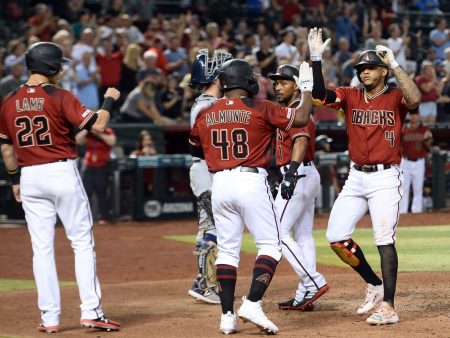