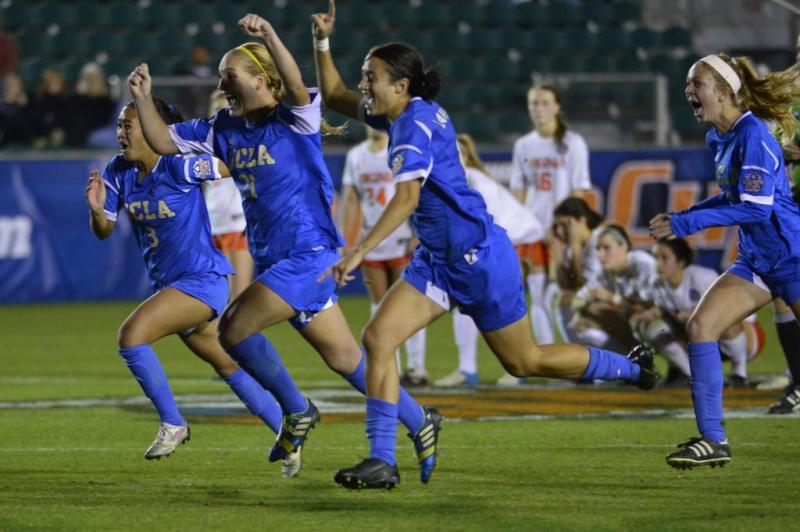 Two big games highlight the return of club football after an international break. For some teams the international break couldn’t come at a better time. For others the flip side is true where an in form club just dreads having a two week break.

The first game is a battle of the top two teams in Germany and a rematch of last year’s Champions League final where Bayern Munich edged Borussia Dortmund. While it can’t come close to the Champions League Dortmund did defeat Bayern Munich in the Super Cup to start off this season. The international break came at a perfect time for Dortmund who lost to Wolfsburg in the league on the heels of also losing to Arsenal in the Champions League. Considering Bayern Munich haven’t lost yet in the league, if Dortmund falls seven points back with a loss it may prove to be too big of a mountain to climb even this early in the season. While losing one of your best players in Franck Ribery for the match may be a burden to some clubs, with the depth Bayern Munich has they should have no trouble finding suitable cover for the French superstar.

Moving back to England there are few bigger games than the Merseyside derby between Liverpool and Everton. With a win Everton can go level on points with Liverpool and pretty much grant Everton coach Roberto Martinez the seal of approval from the fans. It will be interesting to see how traveling will take its toll on Luis Suarez, who traveled to Jordan, then Uruguay and back to Liverpool in a matter of a week and a half leading up to this showdown. Those are a lot of miles to put on your body so if the Merseyside derby is to live up to its goals and red cards history, Luis Suarez will need to have his legs back before the game.