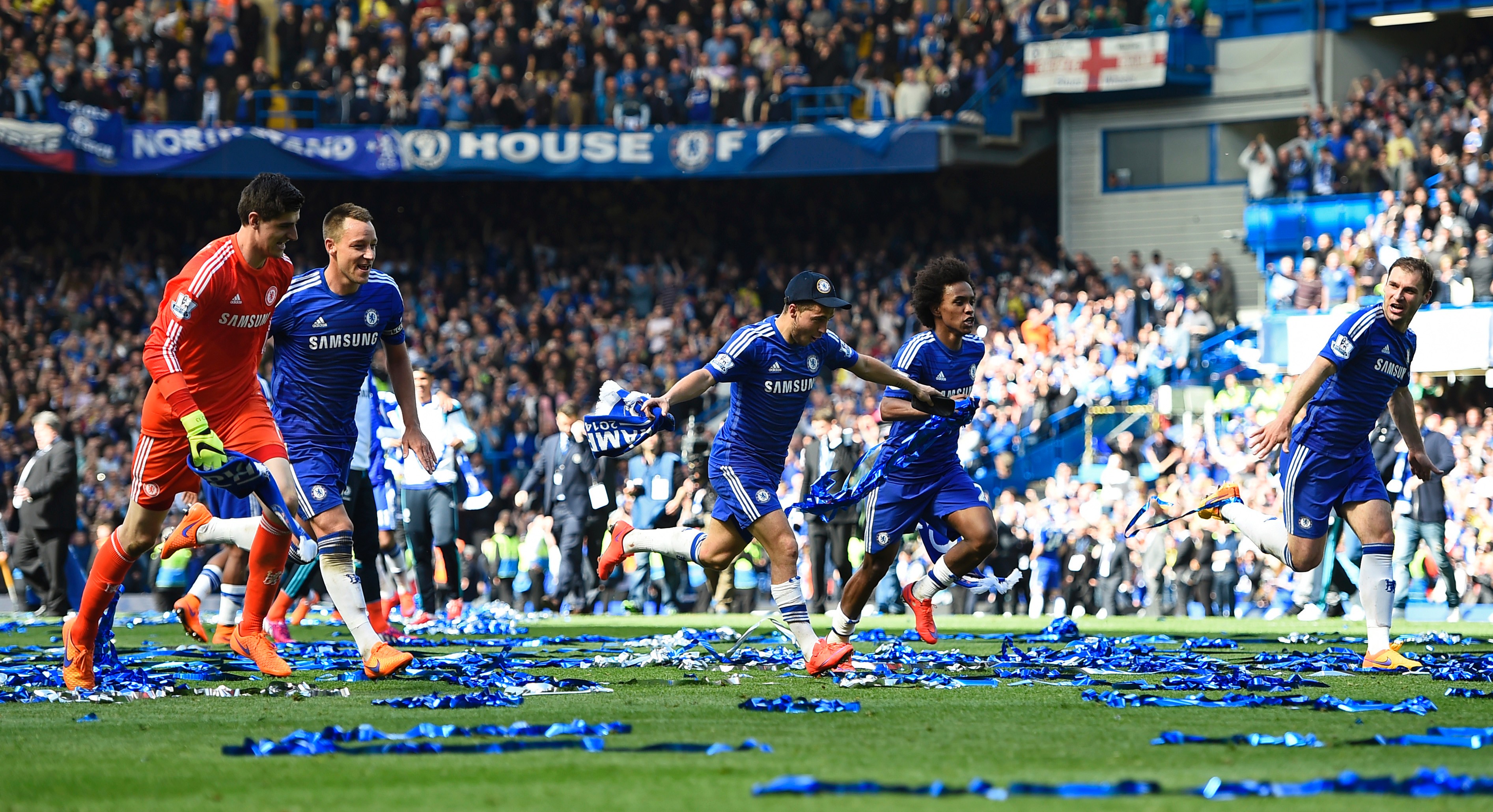 Chelsea’s quest for the EPL crown continues with the league leaders taking on Tottenham on a weekend where many of the top teams are in FA Cup action.

Unlike the last time Chelsea and Tottenham played, the storyline won’t be student vs master as former Mourinho assistant Andre Villas Boas is no longer with Tottenham. Chelsea on the other hand won’t care who is coaching as they need to keep getting three points to apply pressure on all the clubs behind them. As big of a match this is for Chelsea it’s also a massive match for Tim Sherwood and his Tottenham squad. With Tottenham being six points off a Champions League place, they need these three points or any chance of Tottenham playing Champions League soccer next year will slide away.