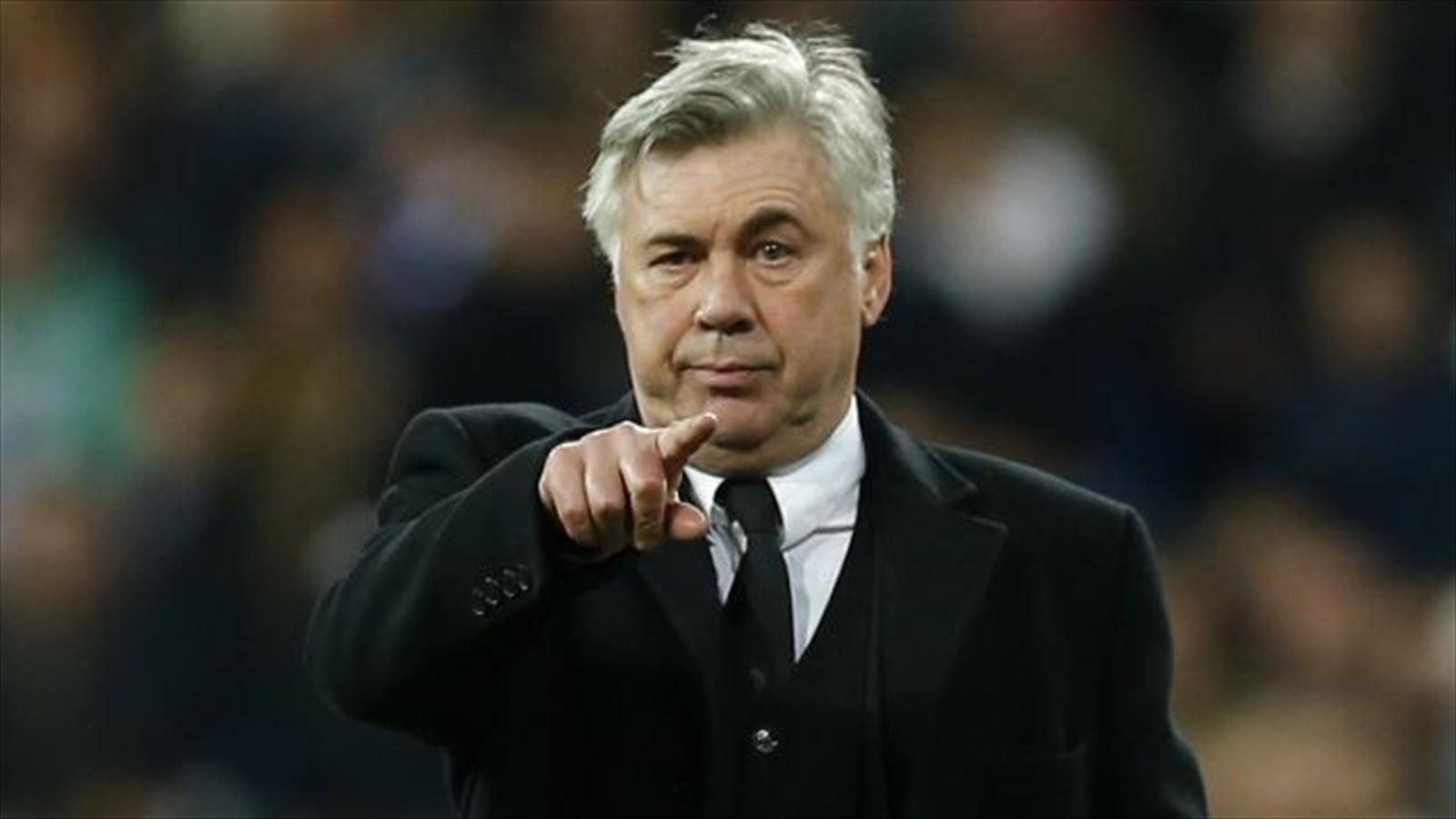 With apologies to Arsenal vs. Chelsea, there is only one game the world will be focused on this weekend and that is El Clasico, Real Madrid vs. FC Barcelona.

Everyone knows Carlo Ancelotti is a world class coach but few people have given him the credit he deserves. His management style was the perfect replacement for Jose Mourinho. The Real Madrid locker room isn’t the easiest one to coach but even all their superstar players have to respect the resume of Ancelotti. He was an Italian international as a player and won league titles in Italy, England, France and quite possibly Spain.

Now we all know that the eyes of the soccer world will be locked on the battle of Ronaldo vs. Messi. Will Messi remind everyone why he is considered by many the best player in the world? Will Ronaldo reinforce the fact that him being named FIFA World Player of the year was rightly deserved and the mantle at least for now has been passed from Messi to him? Or will someone else on these two teams grab the headlines after the game is over?