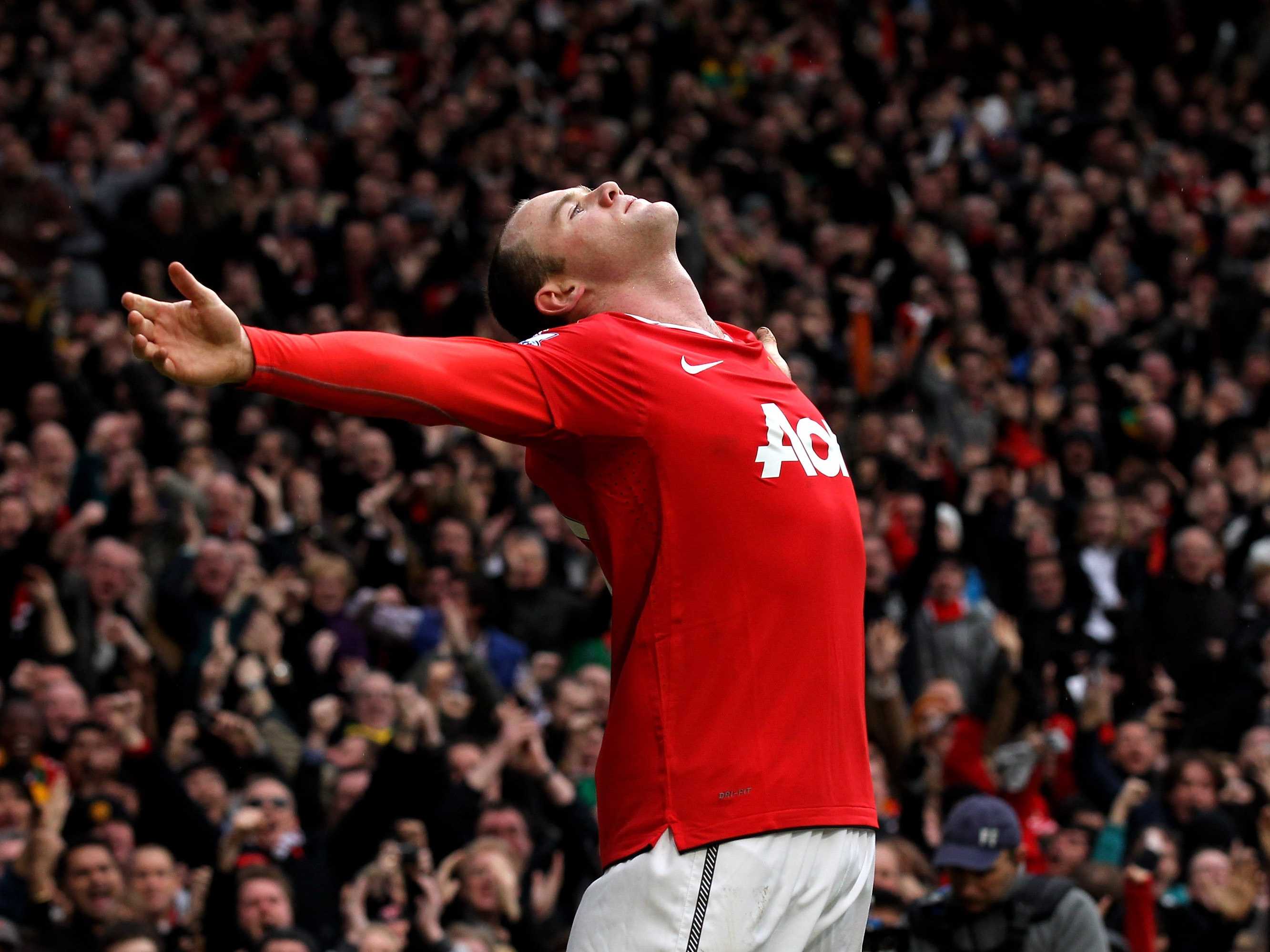 This weekend’s preview should just be called the Sunday preview as the two biggest games on the weekend take place on Sunday. Usually a battle between Manchester United vs. Liverpool and Tottenham vs. Arsenal have top four implications behind them; however, this year it’s a case of haves and have not’s.

Before getting into the Manchester United vs. Liverpool match, well played to David Moyes writing a message to the fans thanking them over having to deal with such a challenging season. Moyes may be out of his depth as Manchester United manager but he is a class act. On to the game itself. what a turnaround of events over previous years where Liverpool was on the outside looking in when it came to the title race and Manchester United was flying high at the top of the table.

Liverpool will be looking to do the double of Manchester United after beating them in the league 1-0 earlier in the season. For Manchester United, the chances of cracking the top four are now slim; however, if they can beat Liverpool at home on Sunday it should go a long way from preventing Liverpool from having further hopes of catching Chelsea at the top of the table.

Speaking of coaches who may be out of their depth, credit to Tim Sherwood venting against his players after Tottenham’s 4-0 defeat against Chelsea last weekend. It was clear that Tottenham just quit playing and were mentally weak. There are a lot of Tottenham players who have the potential to be top players but precious few have shown it this season despite having transfer fees of top players and more importantly being paid like a top player. Arsenal on the other hand will be desperate to stay in the title race by beating Tottenham on Sunday. After bowing out of the Champions League mid-week against Bayern Munich and losing Mesut Ozil for a month with a hamstring tear, Arsenal would surely love to put that behind them by beating their bitter North London rivals in Tottenham.