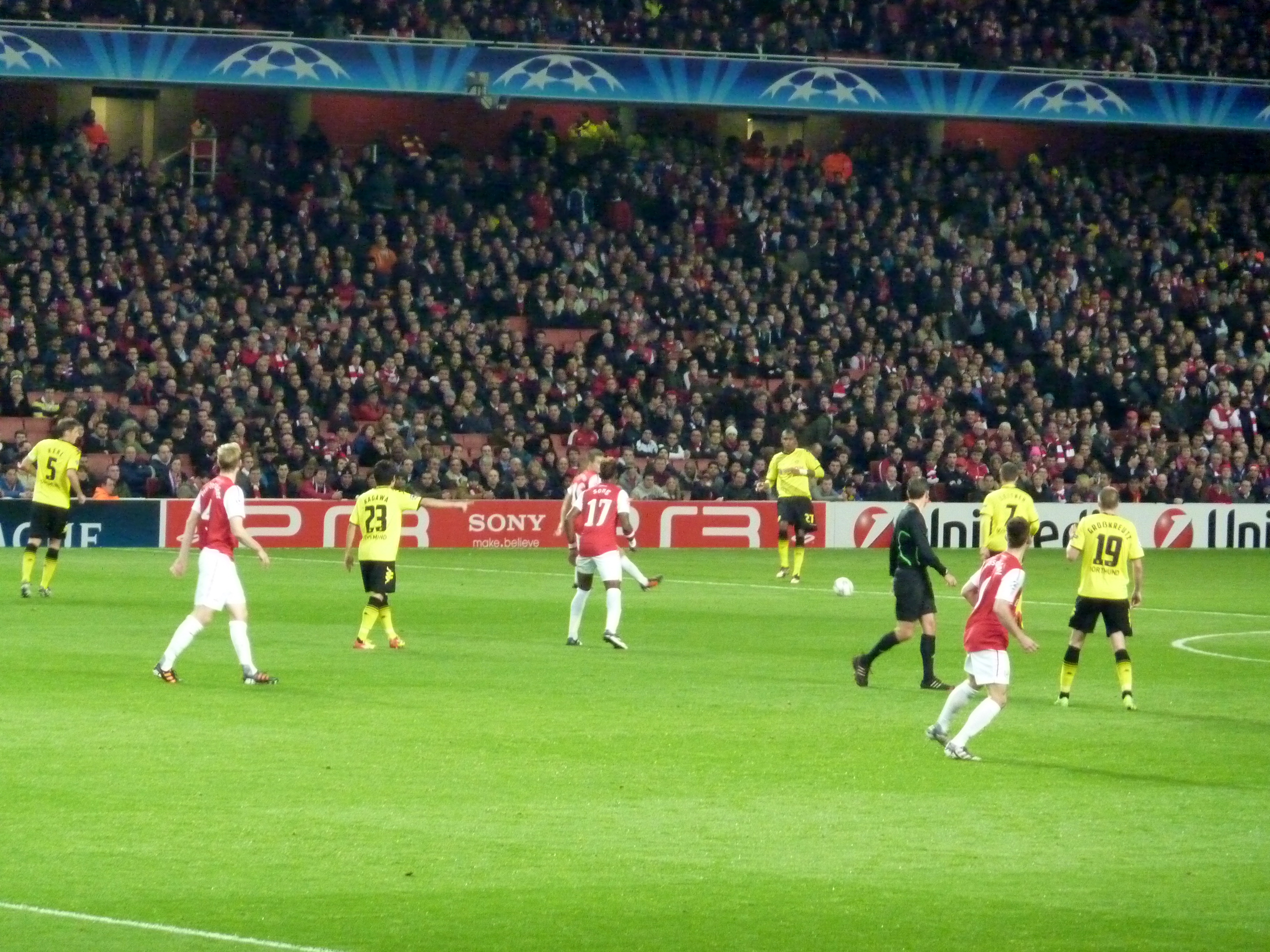 While most of the attention will be on the Super Bowl this weekend, those who see the following Monday as a national holiday will be in for a treat as Chelsea and Manchester City face off in a battle that can determine who walks away with the EPL crown this season.

Manchester City has been unbeatable at home, scoring an average of three goals per game and there are also in form destroying Tottenham 5-1 mid-week. Chelsea failed in their attempt to leapfrog Arsenal into second place in the standings as West Ham held them to a 0-0 draw which once again highlighted Chelsea weakness up front. If the likes of Eden Hazard and William are having an off night the strikers up front just aren’t capable of bailing Chelsea out even against weakened opposition.

Manchester City will look to avenge an earlier loss in the season to Chelsea as a Joe Hart error gifted Chelsea a late goal and the three points. A win against Chelsea will leave Manchester City six points ahead of Jose Mourinho’s team, which is a tough ask to make up for Chelsea with no games against them remaining. While Jose Mourinho accused West Ham of playing 19th century football midweek in their 0-0 draw, look for Mourinho to try and shut things down against Manchester City and not let them create many chances in front of goal.

Moving over to Italy, Juventus takes on Inter Milan in what used to be a top of the climb clash for many seasons. This year with apologies to Roma, Juventus is the class of Italian soccer with 56 points out of 21 matches, while Inter Milan are 23 points behind in 5th place. Clearly Inter are going through a transition period with new ownership and trying to blend in their impressive crop of young players while slowly phasing out the old ones. This match won’t change anything for either team but a win for Inter would give their fans something to cheer about in what has to be considered a lost season.