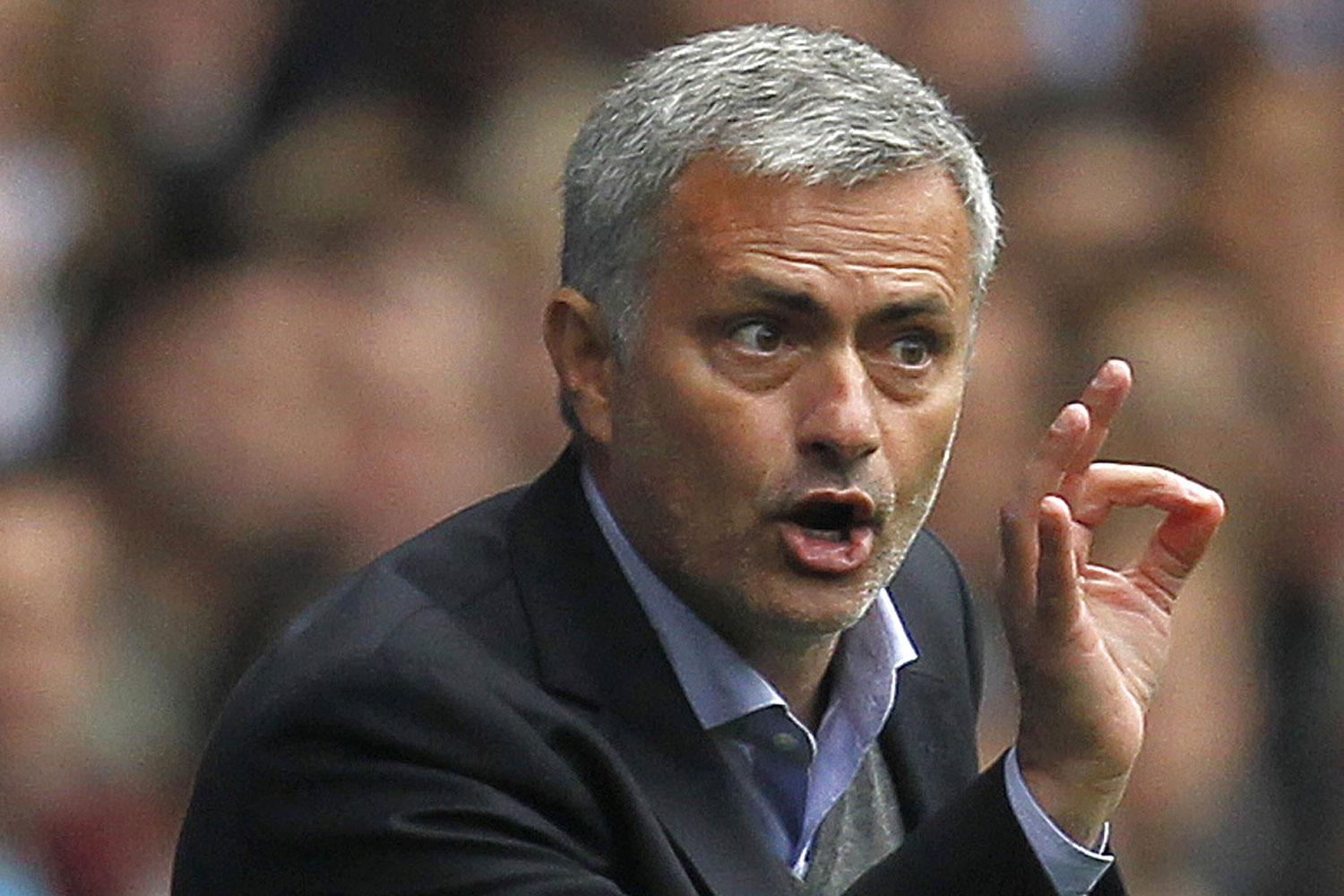 Still fresh from the master class Jose Mourinho and his team put on against Manchester City on Monday, Chelsea will now face Newcastle in their quest to remain locked in a three-way battle for the EPL title.

The good news for Newcastle fans is that the disaster that was the reign of Joe Kinnear as director of football is now over. His appointment was one of the many foolish things Newcastle owner Mike Ashley has done in his time as owner of the club. Losing Yohan Cabaye in the January transfer window without replacing him will be a huge loss for this Newcastle side that still has an outside shot of an European place.

While Newcastle lost a midfield general in the past transfer window, Chelsea signed one in Nemanja Matić formerly of Benfica. Just about every Chelsea player stepped up against Manchester City but Matić was able to handle Yaya Toure in the midfield all game long. It will be interesting to see if Chelsea can keep this performance up against a Newcastle team who did defeat Chelsea earlier in the year.

Forget the games against Manchester United or Everton, for Liverpool this upcoming game against league leaders Arsenal is the most important match of their year. With Liverpool currently in 4th place, if they defeat Arsenal on Saturday they can inch closer to getting themselves in the title race. A loss however allows the likes of Everton and Tottenham to inch closer themselves in grabbing the all-important 4th and final Champions League place.