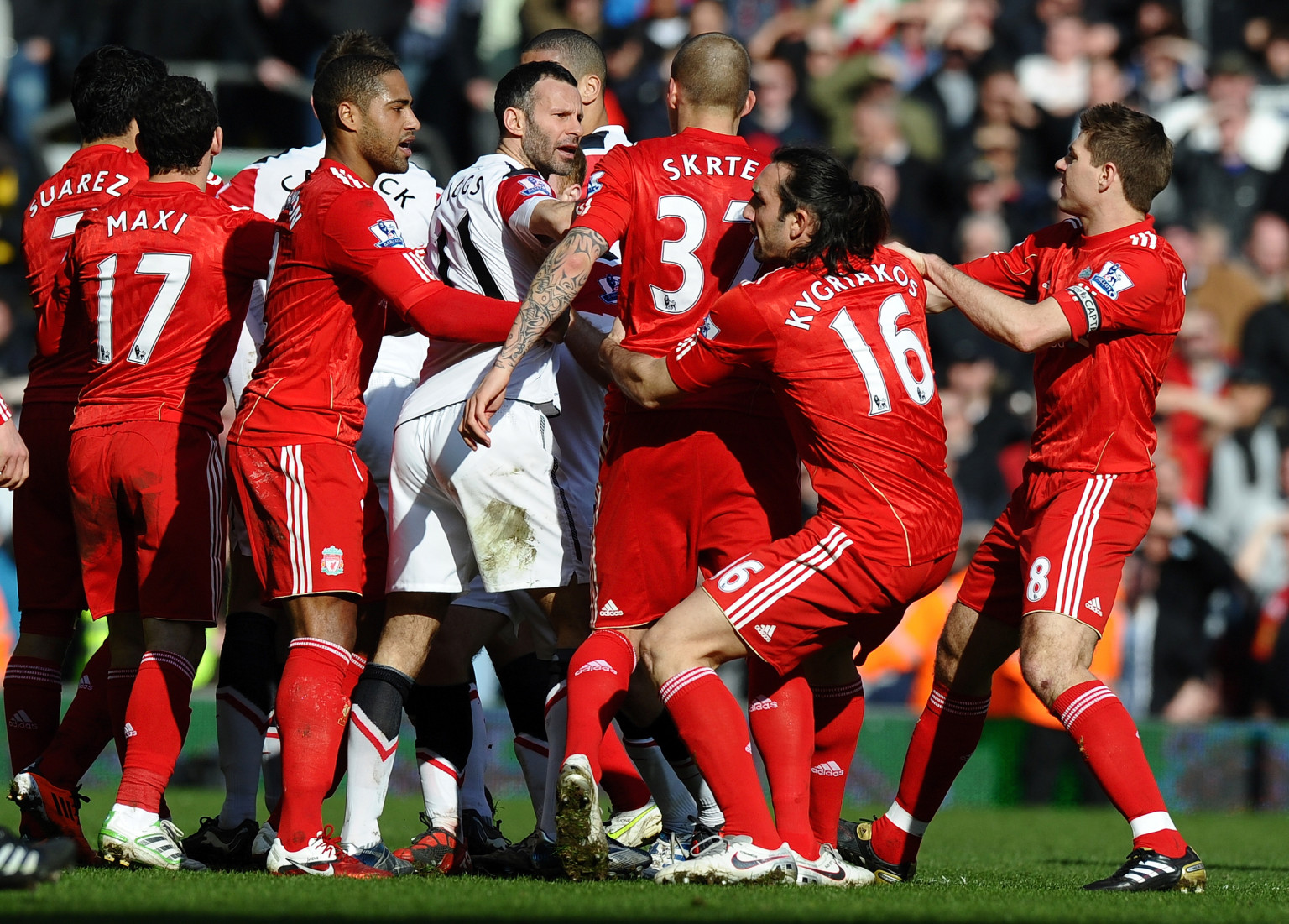 Liverpool’s march to the title continues in what will be their biggest test of the season facing Manchester City on Sunday. Liverpool got through a tricky test last weekend against West Ham and now takes on fellow top of the table challenges Manchester City.

With the backdrop of the Hillsborough disaster fresh in the minds of all it was classy of the Premier league and English FA to start all games at 7 past the hour as a memorial to the 96 fans who lost their lives. Now Liverpool will look to honor those victims by defeating Manchester City at home and taking a huge step closer to the title.

Looking briefly at the third team in the title mix. Jose Mourinho has been quick to criticize the fixture list but he can have no complaints this week with Chelsea playing after the Liverpool-Manchester City game. You can bet Jose Mourinho is hoping for a draw between Liverpool and Manchester City, which makes the quest for Chelsea to get all three points against Swansea City even more vital.

Pick of the weekend – Liverpool – Manchester City Under 3 +113