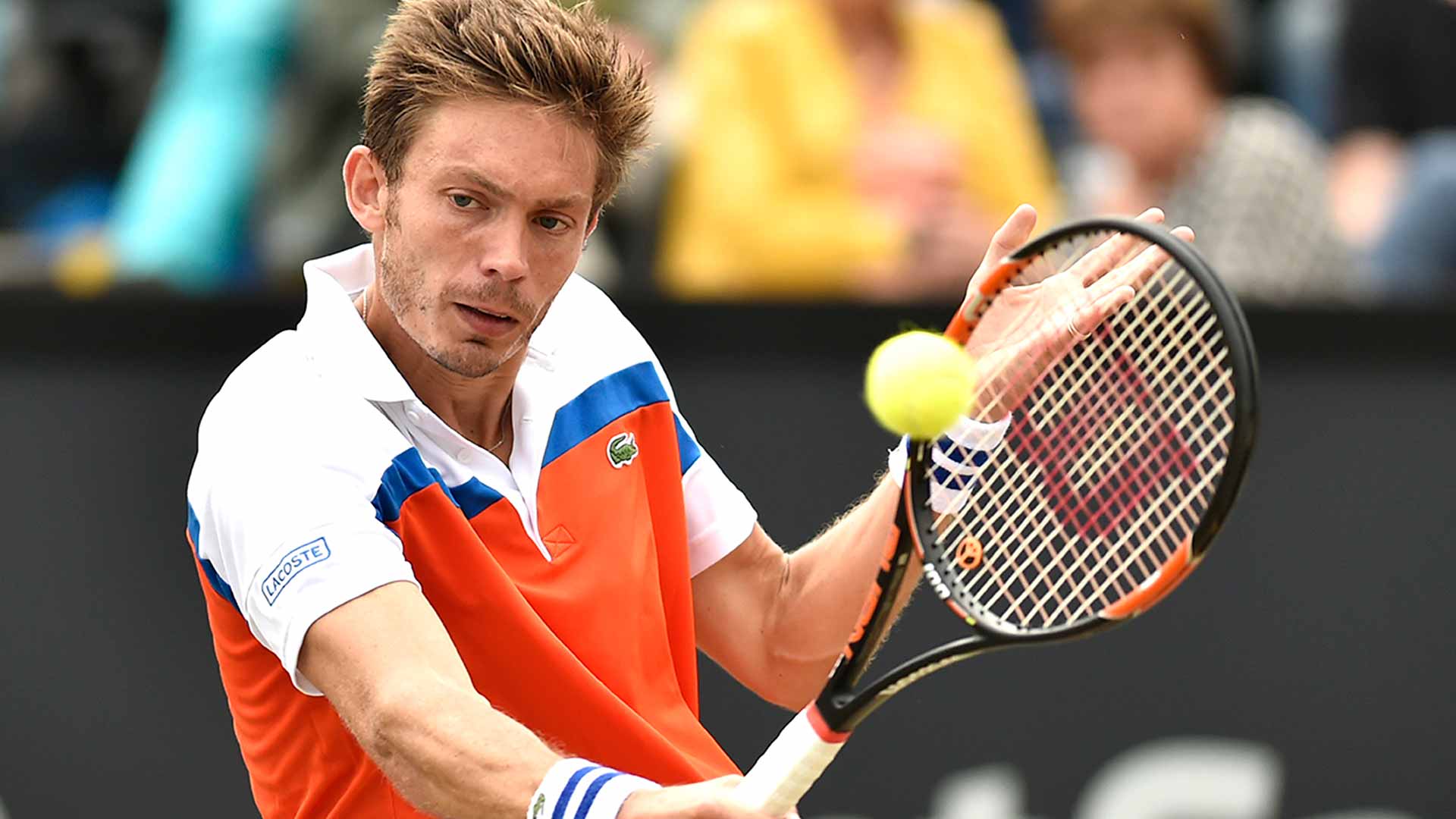 By: Frankie the Fan

There were 2 winners last week and they were both 2 of my favorite players. One guy I’m not surprised at all that he won and the other for the life of me I can figure out why. In Holland, Mahut won again on Grass. This makes all the sense in the world cuz he is one of the “Last of the Mohicans” when it comes to someone who serves and volleys and trys to get to net on every point. This is the way Grass court tennis is meant to be played. The other winner was Thiem who plays a baseline game and loves to just pound from the baseline on every shot.

I needed advice once about how to play on grass and a friend told me, “Just don’t let the ball ever bounce”. He was right. The bounces are erratic, the bounces are low and the ball skids. I grew up playing like Thiem, standing at the baseline and pounding the ball.

After me and a friend came to the conclusion that this doesn’t work, we changed our games from Thiem to Mahut and actually started to win matches. The attacking game that almost everyone did before 1970 was going by the way of the dinosaur by the 80’s. It gave you an advantage, first because your opponent isn’t used to seeing it, and second because it’s really like a hockey goalie moving forward on a penalty shot, you are closing off the angles and options of your opponent. By the time I really learned how to play this game; it was too late to do anything about it.

Anyway back to this week’s matches. Mahut is someone to bet on at America’s Bookie in the next month. On grass, his style of play will always be successfull. Theim on the other hand maybe is starting to become that good of player, that it really doesn’t matter what surface he plays on anymore; Nadal and Borg won Wimbledon and were not known for their net games.

We didn’t get a chance to see the Austrian play this week. He did take out Roger Federer so he must’ve done something right. If he was able to read the server, hit good returns, put his opponent on the defensive and then come in, that also is effective, and if you do play net rushers just hit “pin point accurate” returns, you have a great chance to win.

We are not saying that these 2 guys are going to win Wimbledon in 2 weeks, but we wouldn’t be surprised to one or both make the Quarterfinals. Mahut has the game and needs a good draw, and Thiem was just in the Semis at Roland Garros and is the hottest player on the tour right now.

Let’s see what happens this week when we go to 2 bigger events in at Queen’s Club and in Germany. Today’s play is Lopez and his lefty serve and volley game +110 in London over Cilic who can play on grass but doesn’t prefer it. Take care guys. 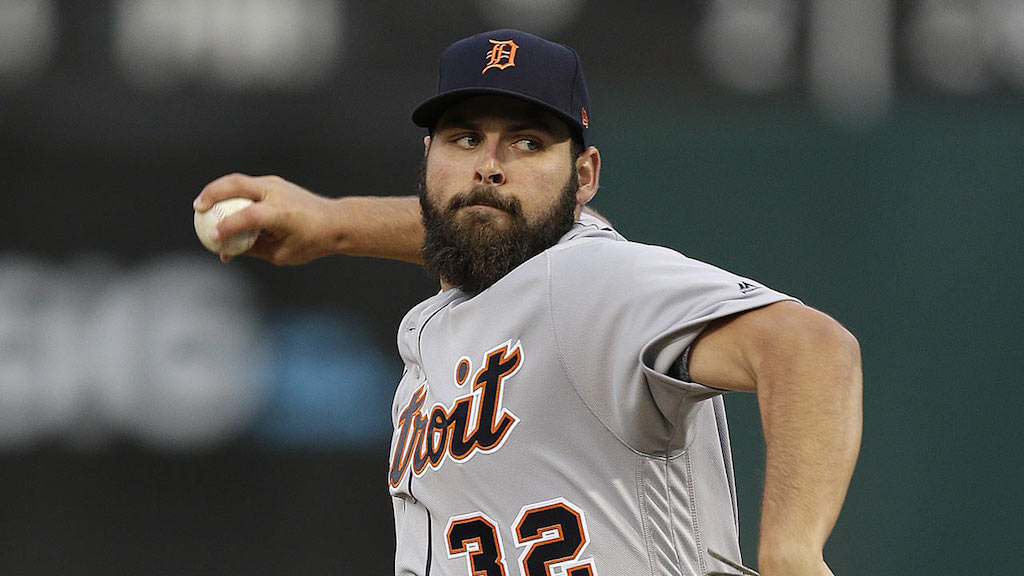 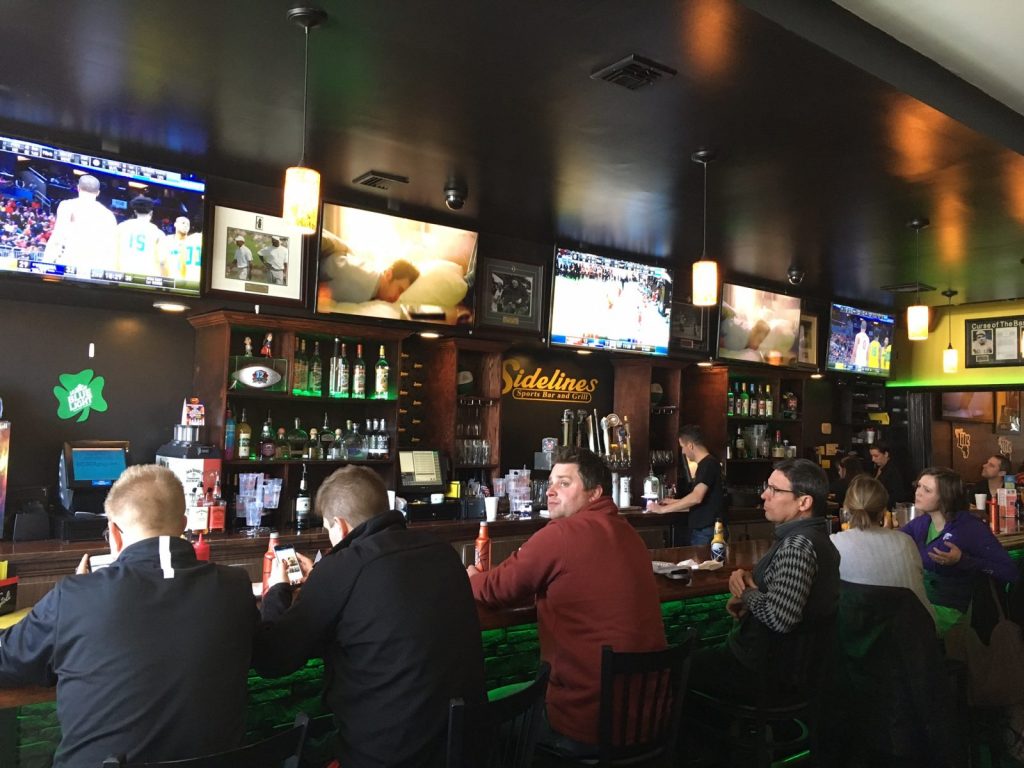 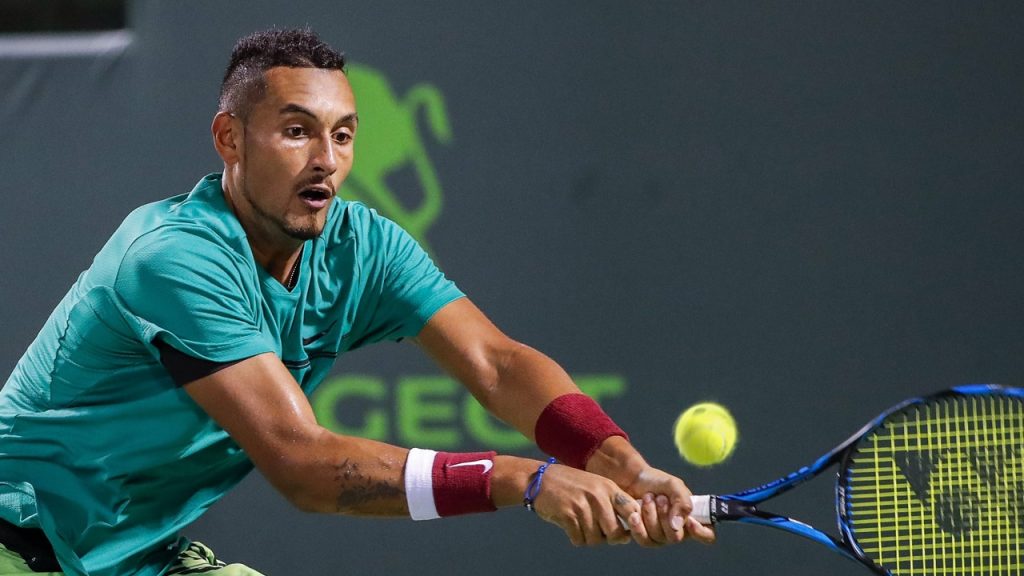