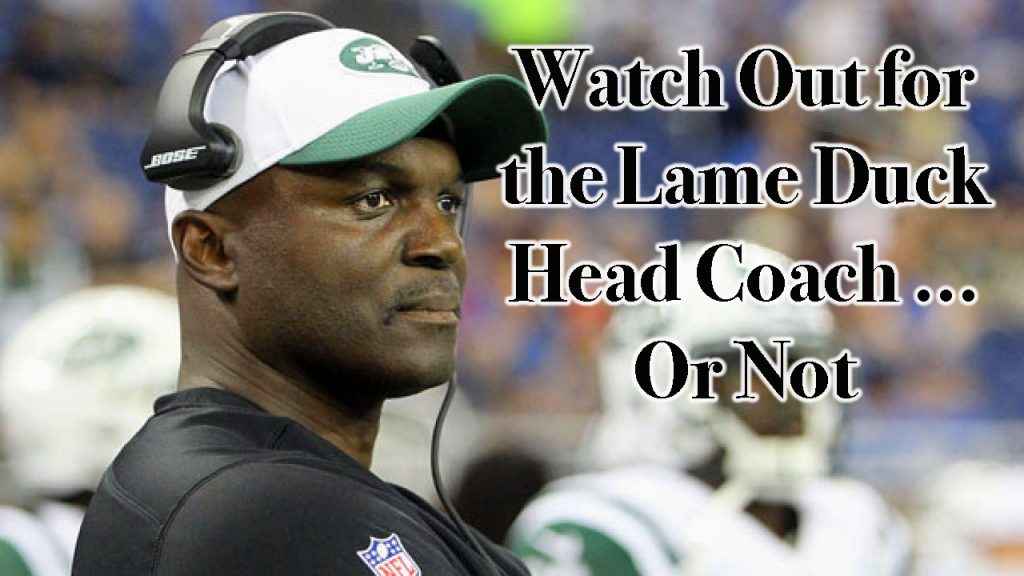 The 2018 NFL season heads into its final week as the calendar year comes to an end. Week 17 presents some problems for a handful of franchises including Tampa Bay and the New York Jets. On the final day of the year – Jan. 31 – the Buccaneers and Jets are likely to fire their respective head coaches Dirk Koetter and Todd Bowles. Big deal, right? Well, yes…and yes.

Also Read – Betting Football | Back to the Basics

It will be no surprise when Koetter and Bowles are fired. It would also not be surprising if Denver fired Vance Joseph after two seasons of toiling at less than .500. None of the three coaches have had much success. Well, Koetter has actually produced the NFL’s top offense. The Bucs gain yards by the bunches; they just can’t score. They also have a problem stopping opponents from getting into the end zone.

Bowles actually had a 10-6 season (his first) but failed to make the playoffs. It’s the only success the Jets have had since they hired Bowles in 2015. Joseph is probably worse off after losing to hapless Oakland last week. Oh, and there also the losses to Cleveland and San Francisco the two weeks prior.

Anyway, the thing to consider in each situation is what has become known as the lame duck coach. It’s almost a given that these coaches are going to be fired at season’s end. How does that affect the players? the other coaches? the fans? What about football bettors?

Think about Koetter’s situation in Tampa Bay. He is a great offensive mind and took over the Bucs in quarterback Jameis Winston’s first year. That first season, 2016, Koetter and Tampa Bay went 9-7. Since, the Bucs have won just 10 games in two seasons. With Koetter likely on the way out, it is going to have an effect on Winston. Koetter is the only coach Winston has known. Winston, like everyone else, knows that Koetter is going to be packing up his office on Monday.

The same goes for Bowles. This is his fourth season in New York. There are numerous players on the roster who have become loyal to the long-time NFL coach. Bowles actually broke into the league in 2000 with as an assistant with the Jets. Knowing that Bowles will be gone by this time next week, will players rally to play harder for him?

We have a lot of great new content on the horizon for 2019, so be sure to bookmark AsktheBookie.com so you don’t miss out on any of the action.

And what of Joseph whose Broncos will face the Chargers on Sunday afternoon? Denver went just 5-11 last year. They will play Sunday without RB Philip Lindsay who suffered a wrist injury last week. That adds even more to the equation for the Broncos. Will they rally for a season-ending upset? Or, knowing they have already been eliminated from postseason play, will they go through the motions and suffer their fourth straight loss?

As a player, there can be a sense of loyalty to a coach and, as a result, players may want to send a lame duck coach out with a victory. For Bowles, it won’t matter. They will play their final game of the season in New England against the dynasty known as the Patriots. New England has beaten the Jets in five straight games and hasn’t lost to New York at home since 2011.

The Broncos and Bucs both play at home in NFL Week 17. Playing for lame duck coaches, both teams might rise to the occasion and send their respective coach out on a positive note. For Denver, it is highly unlikely given they play the 11-4 Chargers. Yes, Denver did beat the Chargers earlier in the season, but that seems like so long ago. Without Lindsay and without the motivation of a playoff spot on the line, don’t expect a Herculean upset in spite of the lame duck coach.

Tampa Bay is actually favored – if ever so slightly – in their game with Atlanta. Neither team has much to play for, except the Bucs want to send Koetter out with a victory. In order to do that, they will have to score a ton. Neither team plays very good defense. Will Koetter being fired on Monday make that much of a difference? Maybe, but probably not.

As a bettor, the lame duck coach doesn’t seem to have as great an effect as one might think. Like every other game in any other week, it’s about matchups. It’s about players. Tom Brady and the Patriots are simply better than the New York Jets. The same goes for the Chargers playing in Denver. Tampa Bay and Atlanta? It will come down to Matt Ryan and Winston. Which quarterback outplays the other?

Falcons WR Julio Jones is questionable for Sunday’s game. If Jones doesn’t play, that will have a greater effect on Sunday’s outcome than Koetter’s inevitable firing. Bettors beware the lame duck coach effect. Fired or not, it’s not the coaches that determine outcomes. It always comes down to players. 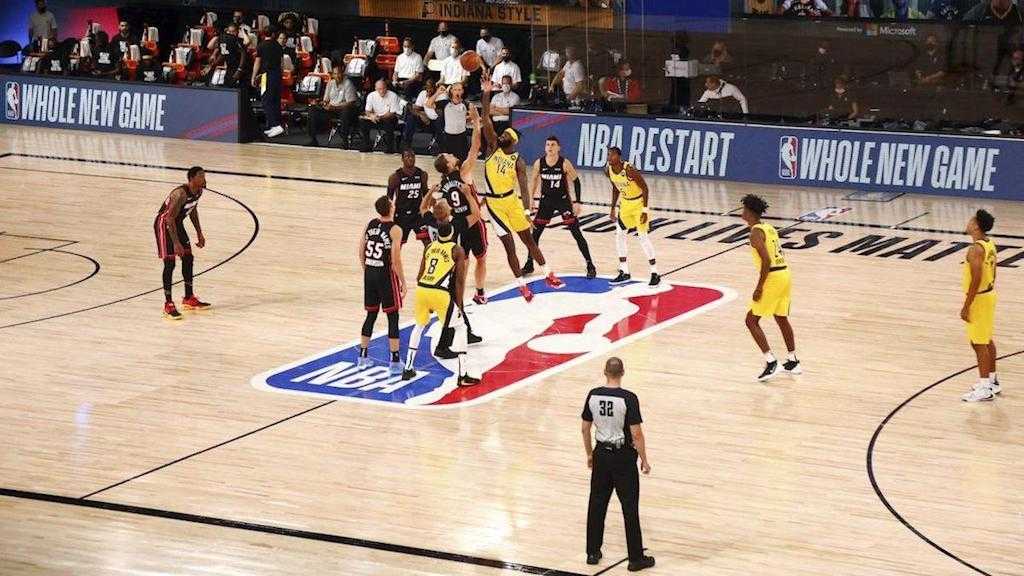 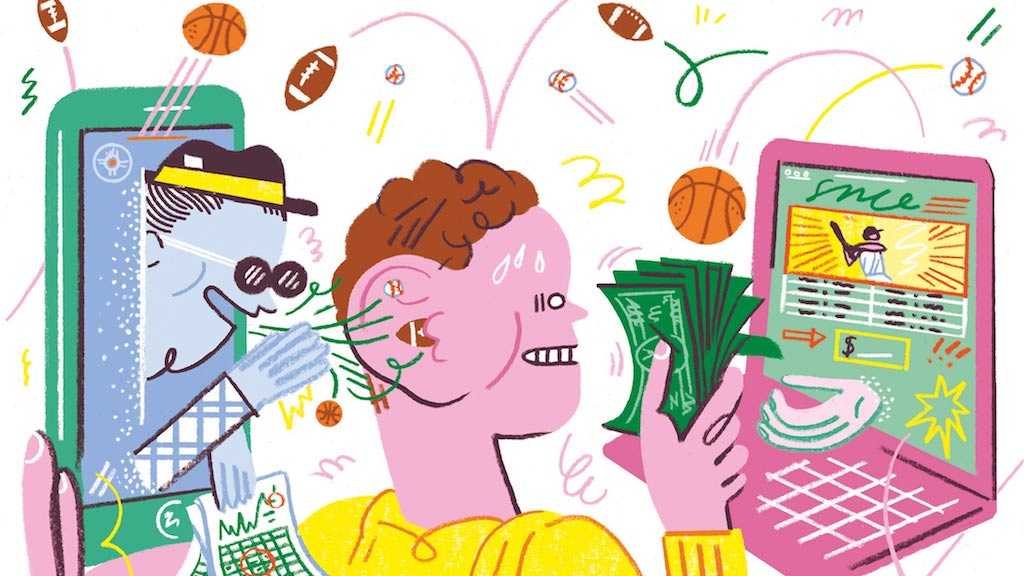 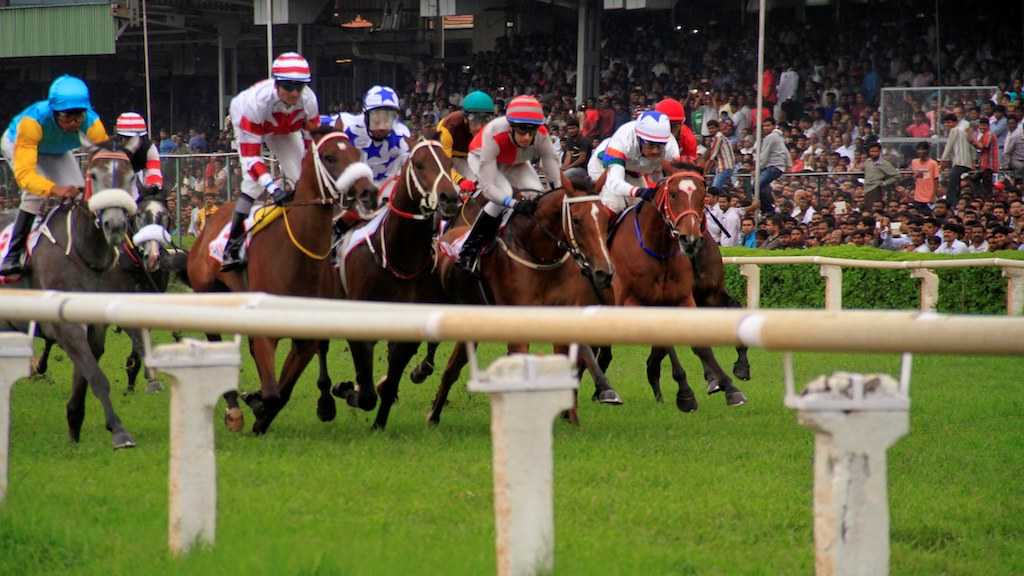 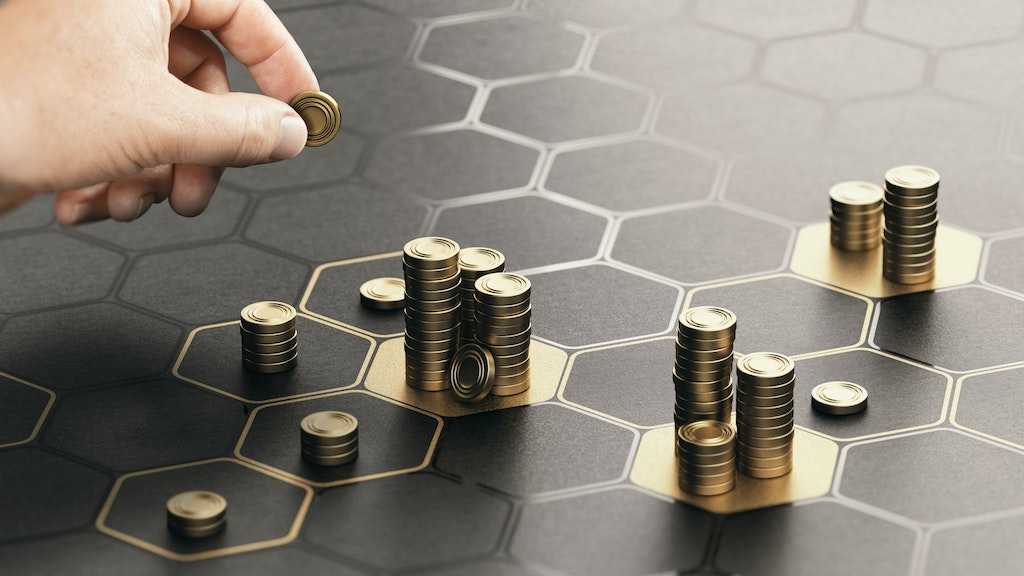