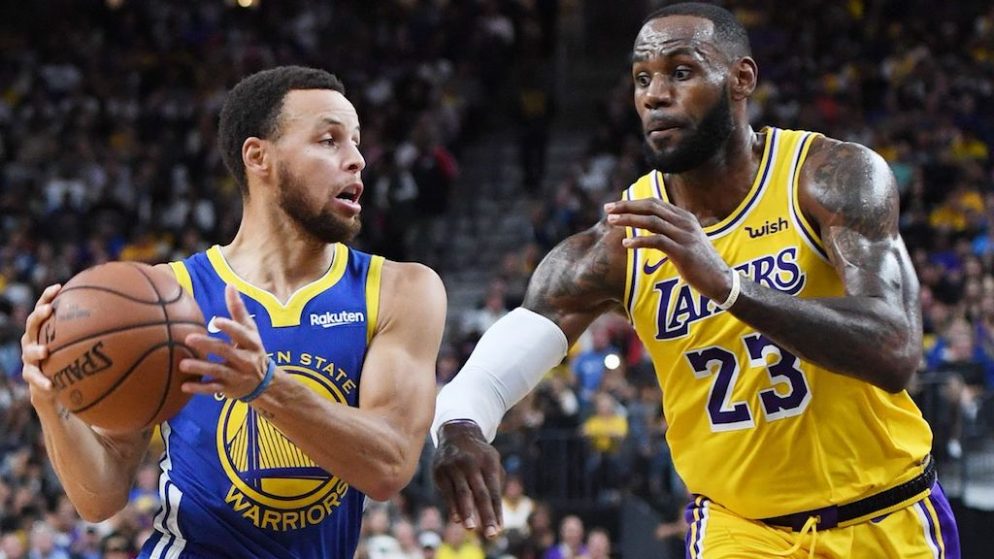 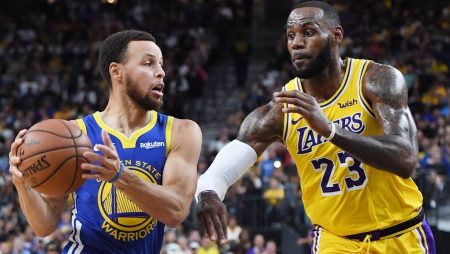 Are you ready for today’s Warriors Lakers free pick?

The Los Angeles Lakers will try to win a game on Martin Luther King Jr. Day for the first time in four seasons. The Lakers have played on this holiday for the past three seasons and have lost all three.

One of those was to their opponent on Monday night – Golden State. It was 2019 and the Warriors Klay Thompson hit all of his first 10 three-point attempts as Golden State won 130-111.

This time around, there will be no Thompson and it’s possible there is no LeBron James and-or Anthony Davis. That could have a huge impact on Monday’s game.

AMERICA’S BOOKIE COVERS ALL YOUR ONLINE GAMBLING NEEDS IN 2021

Lakers On a Roll

The Lakers have won five straight and covered the spread in each of the last four games. That includes covering as a double-digit (10.5) favorite against Oklahoma City last Wednesday and as a nine-point favorite against New Orleans on Friday.

For the season, Los Angeles is just 8-6 ATS and at home they are a very mediocre 3-4 ATS. For some reason, playing at home in the Staples Center hasn’t been much of an advantage for the Lakers who are just 4-3 straight up. They have won all seven of their away games.

In the Lakers past 12 games, the Total has gone Under in nine of them. That probably has something to do with the Los Angeles defense. The Lakers rank third in the NBA in points allowed per game (104.4).

Warriors Getting Back on Track Too

Even with Stephen Curry averaging 28.2 points and 6.2 assists per game, the Warriors are not the same team that lights up the scoreboard every night. Golden State has scored 101, 115, 106, 95, and 104 points in its last five games.

On Monday night, the Warriors will go up against one of the best defensive teams in the league. With James and Davis at less than 100 percent, the Lakers might not hit their season average of 115.2 points per game.

With five straight Unders for Golden State and three of the last four for the Lakers, this game is headed for the same.