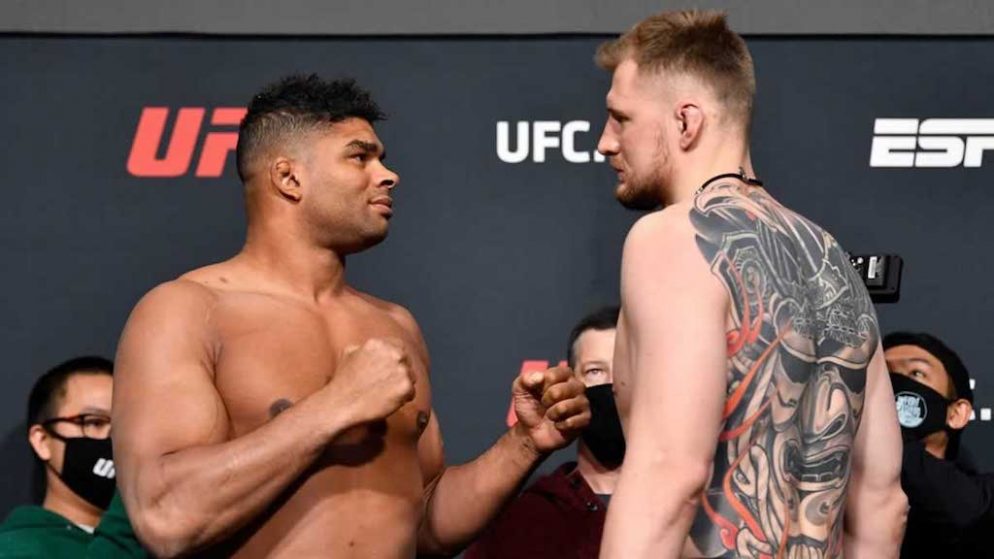 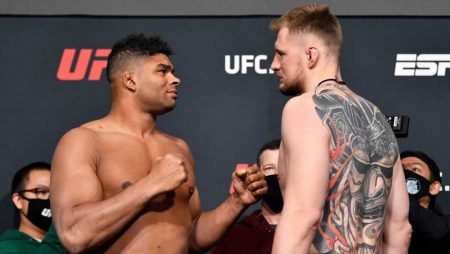 This is going to be an extremely exciting night of fights, especially for a free fight card. The action will get underway at 6PM tonight with the prelims airing on TV prior to the main card.

The main event will feature Alexander Volkov vs. Alistair Overeem.

Where: UFC APEX in Las Vegas

This fight has seen a lot of movement since being announced. Volkov actually opened up at +105 at the end of December, but his odds shot to around -170 almost immediately after opening.

Since then, the line has continued to move and Volkov is a -200 favorite now.

Should he be favored by that much against an experienced, aggressive and in-form Overeem?

Volkov vs. Overeem – Tale of the Tape

This is going to be an interesting fight and you can never count out Overeem.

Volkov is tough, but he hasn’t been great lately. He’s 2-2 in his last four fights with wins against Hardy and Harris. The two losses were against Lewis and Blaydes.

Lewis was able to knockout Volkov. Volkov has been knocked out twice and submitted twice in his career. He also has a ton of power, as he has 21 knockouts in his career.

Overeem is incredible and at 40 years old, he just keeps going. He’s on a two-fight win streak with both of his wins in 2020 coming by knockout against Harris and Sakai. This stat will go a long way for tonight’s Volkov Overeem free pick.

The thing with Overeem is he can take a lot of damage and has only really lost to guys with tons of power. Volkov has a lot of knockouts, but he relies more on volume.

Volkov only has 65% takedown defense as well, so Overeem should have success with his wrestling. If he can take Volkov down to the mat, Overeem has a good chance at knocking the Russian out.

Overeem is motivated to make one final push in the heavyweight division in 2021.

My money will be on the underdog tonight.