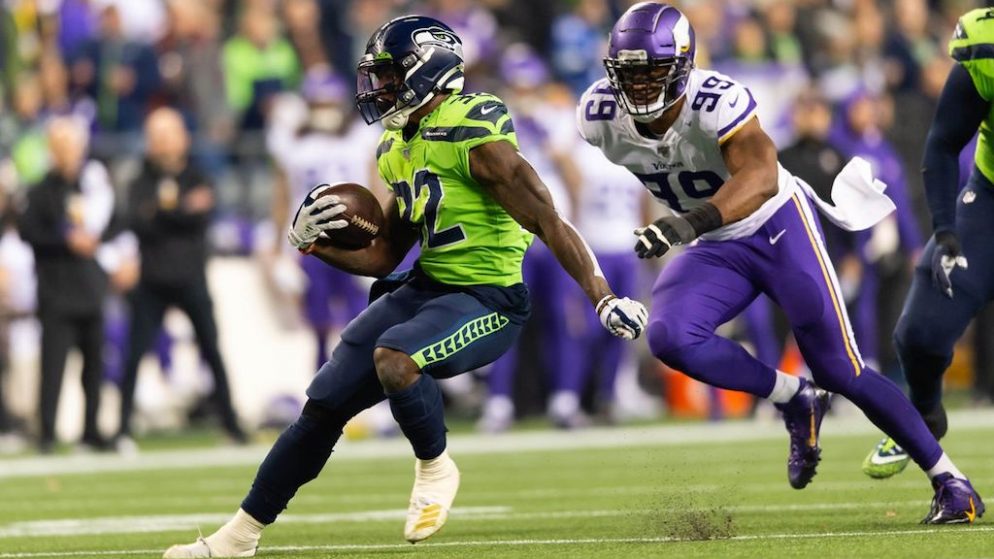 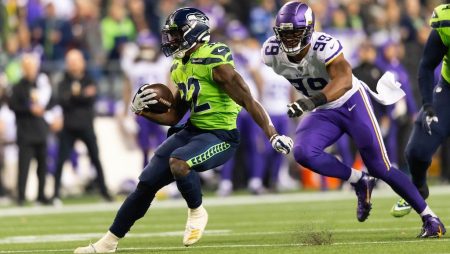 Seattle have been unstoppable so far this season and now they’re at home on primetime. Will they continue to dominate or is this a spot where the Vikings could pull off the upset?

Where: CenturyLink Field in Seattle, Washington

Seattle are only a -6.5 favorite, which seems a bit low. Minnesota have struggled out of the gate on both sides of the football. Kirk Cousins has as many passing TDs (6) as INTs (6).

Russell Wilson has thrown 16 TD passes compared to just 2 INTs. Wilson is on a record-setting pace and he’ll have to regress a bit at some point, but he has looked like the early MVP.

Both of these teams have been horrendous stopping the pass.

Seattle allow 401.0 PYPG (32nd), while the Vikings are allowing 291.8 PYPG (29th). That’s why the total is so high in this game. Both teams should have little trouble moving up and down the field.

Five players on the Seahawks already have 10+ receptions. DK Metcalf leads the way with 403 yards and Tyler Lockett is second on the team in receiving yards (298).

Look for Seahawks to Establish the Run

I have a feeling Chris Carson is going to get 20+ touches tonight.

Carson has been under-utilized so far because Wilson has been throwing darts all over the field. He has had 17, 14 and 16 rushing attempts in the Seahawks last three games.

There’s a 78% chance it’s going to be raining tonight in Seattle. That’s why I think we’re going to see more of Carson and less of Wilson airing it out tonight against the Vikings.

The Vikings defense hasn’t been able to stop anyone on the ground or through the air.