Vegas is ALWAYS a Good Idea 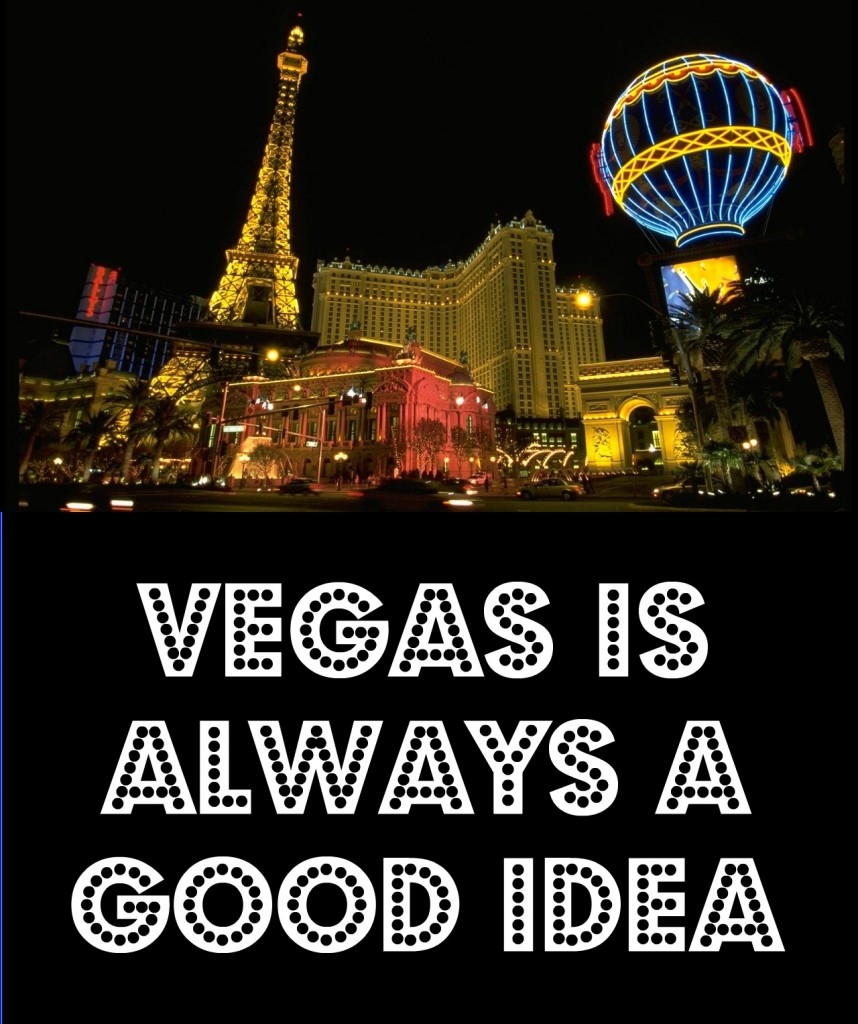 Big weekend coming in sports – so big, it’s worth going to Vegas for!

I’ll be flying out to Las Vegas this weekend, and for good reason. There’s just too much going on out there not to!

The headline event of the weekend is Nate Davis fighting against Conor McGregor in the main event at UFC 196, again to be held at the MGM Grand Garden Arena. McGregor’s most recent fight against Jose Aldo lasted just 13 seconds before the Irishman rocked the Brazilian champion and took his belt at 145 pounds.

Originally, McGregor was looking to move up to 155 and fight against Rafael dos Anjos for the lightweight belt. He was trying to become the first man to hold two belts in UFC history, adding to his current featherweight title. But dos Anjos pulled out after suffering a foot injury less than two weeks before. Nate Diaz steps in and McGregor will fight him at 170 pounds, prompting one of Diaz’s coaches to accuse him of taking steroids to bulk up to the necessary weight in less than two weeks notice. Bad blood certainly exists there, and that’s no surprise, considering that both constantly make enemies and trash talk whoever goes into the Octagon with them.

The co-main event is the women’s title fight at 135, where Holly Holm will try to defend her shock win over Ronda Rousey and keep the belt against Miesha Tate. The 11-fight card will start at 6:35 p.m. EST.

Also in Las Vegas this weekend is the third race of the new NASCAR season, the Kobalt 400 at Las Vegas Motor Speedway on Sunday at 3:45 p.m. EST on FOX. I’m certainly gonna try to make it there if my Saturday night doesn’t last too long. One of my friends discussed a trip to the Orleans Arena on Saturday after the fights to catch the late game of the West Coast Conference basketball tournament.

The top two seeds will be in action during that session, with ESPN2 providing coverage of both St. Mary’s and Gonzaga’s games. The Zags will play seventh-seed Portland at roughly the same time the fights will be getting over (12:35 a.m. or so EST). Another option is going to see the bottom two seeds play Friday night (San Diego and Loyola Marymount) at 9:30 p.m. EST – though I doubt I’ll be able to convince my buddy to join me for that clunker – unless he bets on it!

The Rex Factor has been a frequent Vegas visitor over the years and will be checking out some sportsbooks up and down the Strip during his five-day stay. Check back soon for stories at askthebookie.com