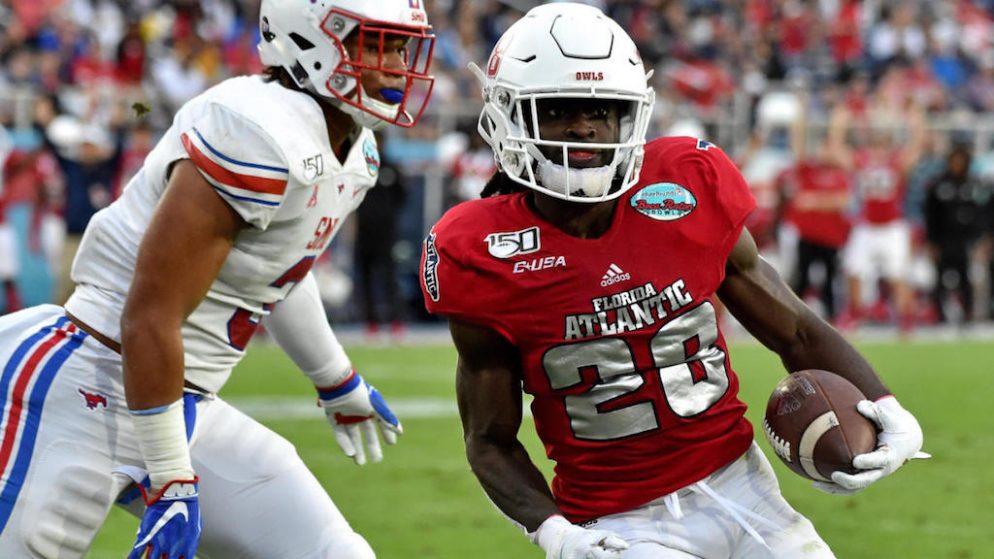 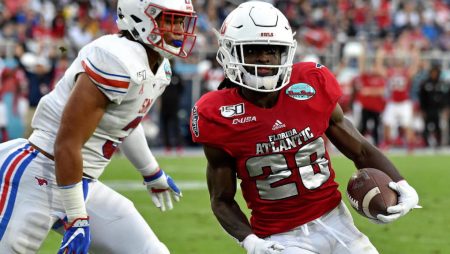 Slim pickin’s on the betting board today, but I’m bringing you an UMass Florida Atlantic pick. I’m not one to jump on games with massive spreads, but tonight the value is there.

My dilemma is to go with a pick against the spread or the total, so for today’s free pick, I’m going to take both and offer you up a little college football parlay.

With 3 of their first 4 games postponed, the Florida Atlantic Owls come into tonight’s game 4-1, with their only loss coming at the hands of Marshall, 20-9 on October 24th.

The Owls defense has been quite stout so far this season, allowing 20 or less points in their 5 games. Two of those games, versus UTSA and Western Kentucky, they gave up 3 and 6 points, respectively.

On the other end of the spectrum, in the 2 games played by the Massachusetts Minutemen, they lost by a combined score of 92-10.

Run Game Will Dictate the Outcome

Their defense is among the worst in the nation, allowing a ton of yards and are having trouble stopping the run. My UMass Florida Atlantic pick is based around this.

That’s where the troubles start, with FAU having a great run game lead by a three-headed monster that includes QB Javion Posey. The Owls have 3 players in Malcolm Davidson, James Charles and Posey that have 27 or more rushing attempts, with more than 200 yards, while averaging more than 5 yards a carry.

Get Free and Premium Picks From Action Sports Picks

Get on the right side of the Action

Davidson has 35 carries for 283 yards, a 8.1 yard per carry pace. Posey averages 9 YPC, so add this to the Minutemen’s inability to stop the run, and this one could get ugly. 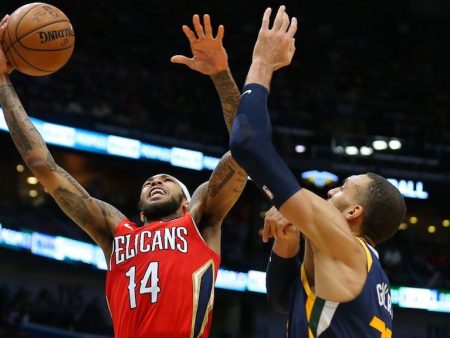 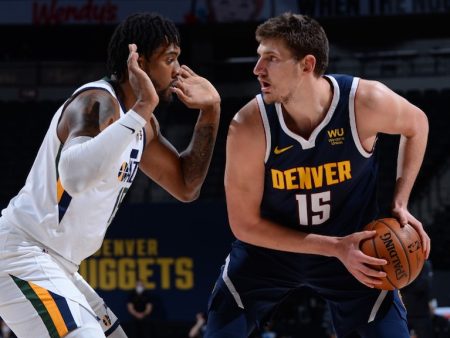