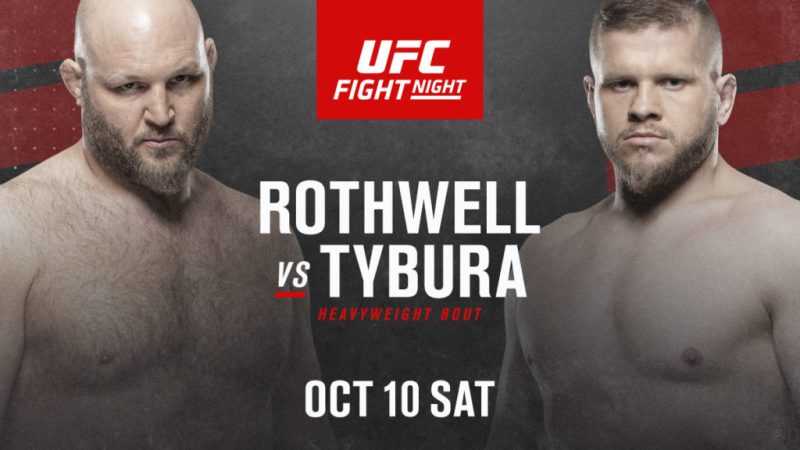 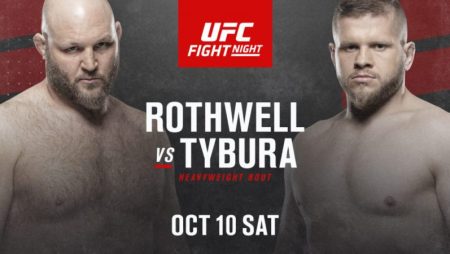 The main event will feature Cory Sandhagen vs. Marlon Moraes. Moraes is an underdog and I think he presents good value, but he’s a risky bet in a five-round fight due to his weak cardio.

My UFC on ESPN+ 37 pick is a best bet from the Ben Rothwell vs. Marcin Tybura fight on the main card. Last week my pick came from UFC on ESPN 16, check out my Jourdain Culibao pick.

Rothwell (38-12) is a UFC veteran that’s likely nearing the end of his career. He has slowed down a bit in recent years, but he comes into this fight on a two-fight win streak.

Where: Fight Island in Abu Dhabi

This fight opened up at essentially a toss up. Tybura was a small favorite (-115) vs. Rothwell (-105) at America’s Bookie, but action has been coming in on Rothwell and he’s now the -150 favorite.

The odds on this fight lasting over 2.5 rounds have actually dropped a bit since opening at -182 odds. I’m surprised, as both of these fighters go the distance very often.

Rothwell vs. Tybura – Tale of the Tape

Rothwell is 1’’ taller than his opponent and both have a 78’’ reach. Rothwell is the bigger heavyweight, though, and that’s going to be a problem for Tybura, as his wrestling won’t be as successful.

Tybura utilizes his wrestling to take his opponents to the mat and tire them out with G&P.

Rothwell has 69% takedown defense and since a 2013 loss to Gonzaga, he hasn’t been taken down in a fight. He’s not an easy guy to take down to the mat and he’s also a threat to land a submission.

Tybura isn’t much of a finisher. He has been knocked out four times as well, including three times in his last six fights. You have to question whether his chin is strong enough to eat shots from Rothwell.

Wins against Struve and OSP are impressive and I don’t consider Tybura on the same level.

Rothwell will win this fight. It may require the judges’ scorecards, but he should outpoint Tybura with better striking. Rothwell has stopped his opponent in six of his last seven wins.

At -150 odds, that’s a good price on the veteran to continue his win streak.