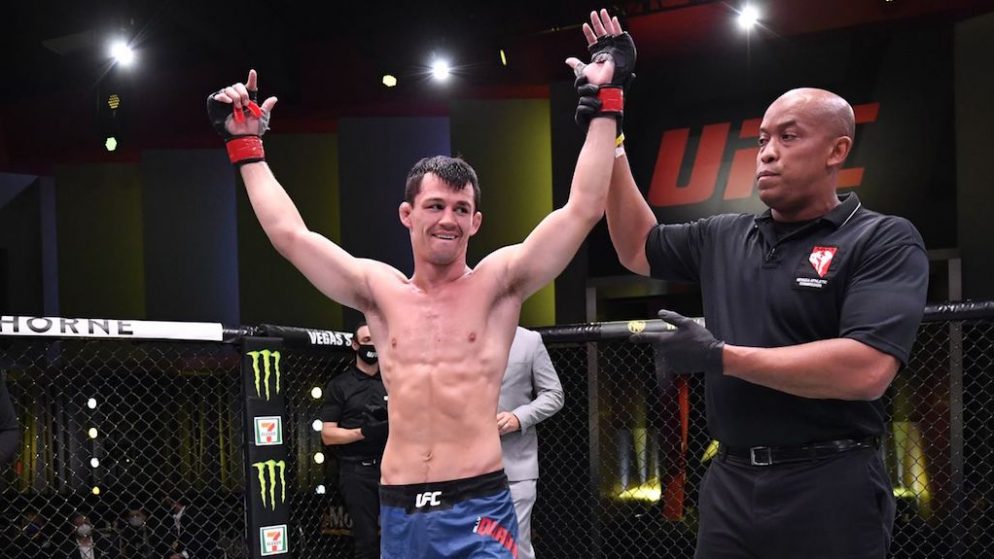 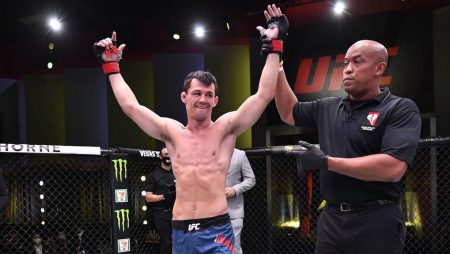 This is going to be an interesting fight card and I expect several underdogs to come through with wins tonight. It’s likely going to be a wild night with some unpredictable results.

Have a look at last week’s UFC on ESPN+ 34 Overeem Sakai pick.

This is going to be a close fight and definitely not one I feel strongly enough for my best bet.

GETTING TO KNOW UFC BETTING

With that being said, I’m betting on the first main card fight tonight.

Quarantillo is coming into this fight as a big favorite. He actually opened up as a -300 favorite, so his price has dropped quite a bit since the fight odds were initially released.

This fight is expected to be finished by stoppage and I agree. Both of these guys have finished a lot of their fights and I expect both of them to trade shots until one of them gets knocked out.

Tale of the Tape

Quarantillo is 2-0 in the UFC with wins against Kilburn and Carlyle. Nelson is only 1-2 in the UFC with a win against Reyes (TKO) in his last fight. He lost his first two UFC fights (Ferreira and Sayles).

Both of these guys are relatively new to the UFC, but they’re entertaining fighters. Both guys have only gone to decision five times in their careers. My best bet is on under 2.5 rounds (-150).

Don’t forget, the cage at UFC APEX is small. Nelson is going to come out firing in the first round, but we saw Quarantillo take a lot of damage against Carlyle, which he was able to handle.

If Quarantillo survives the early onslaught, he’ll be in a great position to finish Nelson in the second round. He can win by TKO/KO or he can take the fight to the mat and submit his opponent. 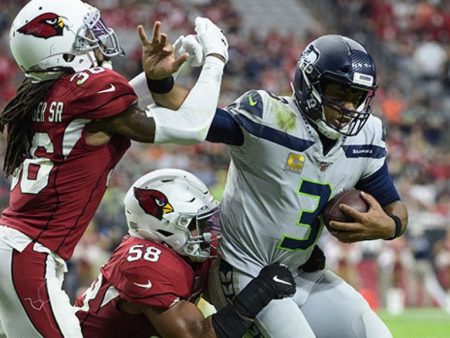