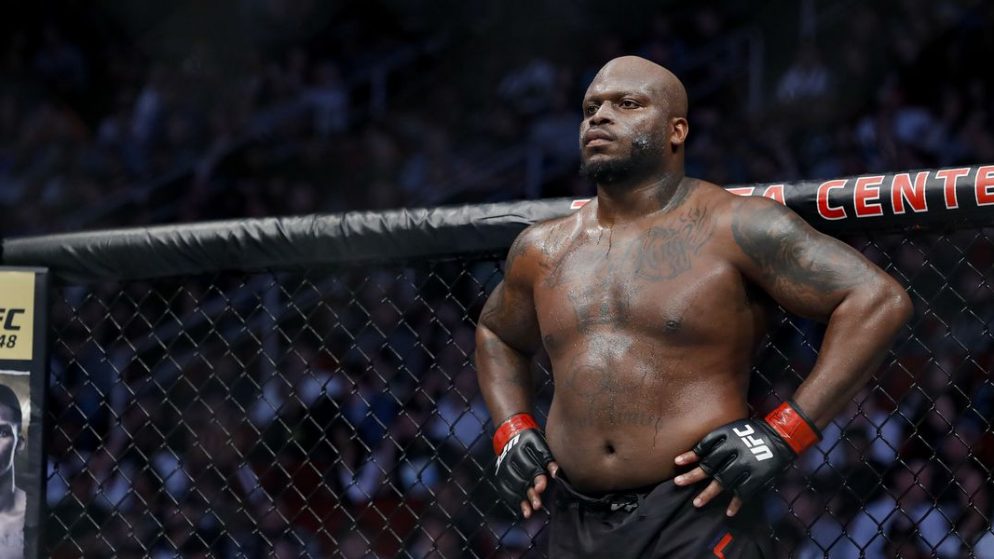 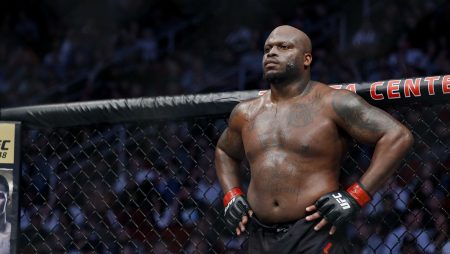 My UFC on ESPN+ 32 best free pick comes from the main card.

Both fighters are in great form. Dariush is on a four-fight win streak since November 2018 with wins over Moises (Decision), Dober (Submission), Camacho (Submission) and Klose (KO).

IT PAYS TO BET ON THE GAMES AT AMERICA’S BOOKIE

Holtzman is 7-3 since joining the UFC in 2015 and he’s on a 5-1 run. After losing to Lentz (Decision) in early 2019, Holtman has earned victories against Dong Hyun Ma (TKO) and Jim Miller (Decision).

Throughout his career, Dariush has only struggled against very athletic fighters with speed/power. He has been knocked out three times, including to Barboza (2017) and Hernandez (2018).

However, Holtzman doesn’t fit into that category. Holtzman’s last two wins have been his best, but he still lacks a signature win at lightweight. Holtzman only has three stoppage wins in the UFC as well.

Holtzman has solid wrestling (2.23 takedowns per 15 minutes), but his best bet in this fight is to work his striking (4.52 SLpM), as Dariush is a way stronger grappler with lethal submissions.

Dariush has tapped out eight opponents in his career (5 Submissions in the UFC).

While I predict Dariush to win by submission, which would be the first time Holtzman has been stopped in his career, the moneyline odds present enough value to stick to betting Dariush to win straight up.

I’ll quickly leave you with my UFC on ESPN+32 bonus pick from the main event.

My money is on Lewis by TKO/KO (-150). Oleinik has been knocked out seven times, including twice in 2019 (Overeem and Harris). Lewis has only ever been tapped out once as well.

HOW TO BET ON THE UFC

These betting lines are from America’s Bookie – the #1 UFC betting site for Americans & Canadians.