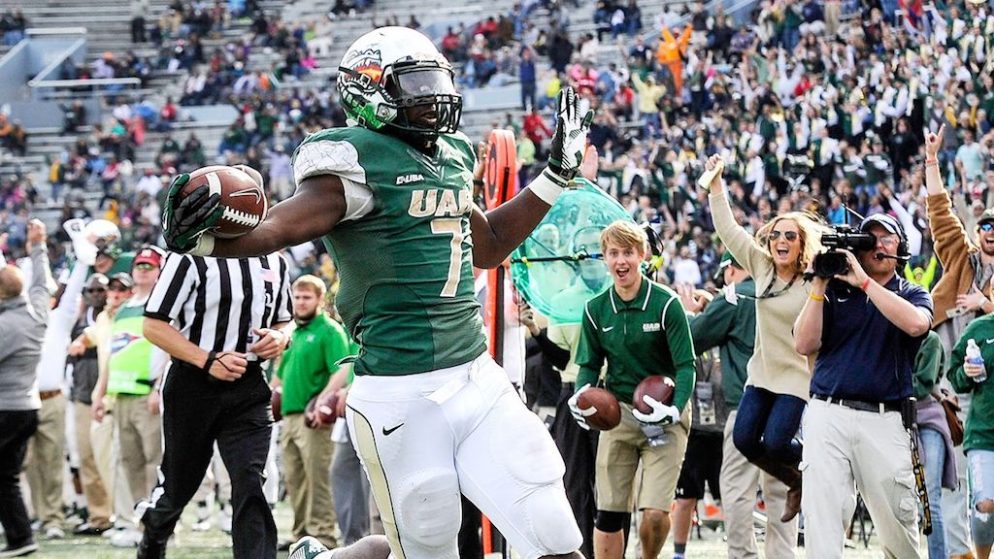 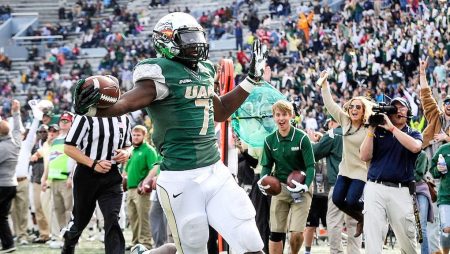 Finally, a Power 5 football program takes to the field and is the source of today’s UAB Miami free pick. Miami, which finished a disappointing 6-7 in 2019, hosts Conference USA’s UAB, a program that is in its fourth year back after a two-year hiatus.

That’s right. The Blazers dropped football after the 2014 season. With tremendous support from key influencers, the program was reinstated and UAB began play again in 2017. Since, they have gone 28-13 under the program’s winningest head coach – Clark.

The Blazers fear no one and that will be on full display Thursday night.

The Hurricanes are hopeful that graduate transfer QB D’Eriq King will ignite what was one of the more ho-hum offenses in the FBS last season. If you don’t remember King, he scored 50 touchdowns – 36 passing, 14 rushing – in 2018 at Houston before tearing an ACL late in the 2018 season.

He attempted a comeback last season for the Cougars but took advantage of the new redshirt rule playing in just four games for Houston last season before calling it quits. King is an electric player who should thrive in new offensive coordinator Rhett Lashlee’s offense and be a big part of tonight’s UAB Miami free pick.

If you remember Lashlee’s name, that’s because he has worked under Gus Malzahn. Last year, Lashlee was at SMU and helped the Mustangs win 10 games for the first time since 1984. In addition to King, Lashlee will have TE Brevin Jordan, considered by many the best in the country at his position, and RB Cam’Ron Harris.

This will be the college football season opener for the Hurricanes. UAB has already played a game beating FCS Central Arkansas last week 45-35. The Blazers failed to cover the 20-point spread a week ago, but had the ATS win locked up before giving up two scores in the final six minutes of play.

UAB led 45-21 before giving up 14 points late in the fourth quarter. One of Central Arkansas’ touchdowns also came on a fumble return leaving that final score somewhat misleading.

The Blazers are known for their defense. They ranked in the top 15 in the country in several defensive statistical categories last season and return plenty of starters from last year’s unit. In total, head coach Bill Clark returns 18 of 22 starters from 2019.

UAB was the top defense in Conference USA and finished eighth in the country in pass defense. They were 14th in tackles for loss and 11th in sacks. Surprisingly, Miami gave up the most sacks in the nation among Power 5 teams. The Hurricanes gave up 51 sacks in 2019.

The Hurricanes return all five offensive line starters. That is good from an experience standpoint, but possibly not so good since that unit gave up all of those sacks. Head coach Manny Diaz is hopeful the offensive line will be better than last season.

Playing on the road will be tough for UAB, but the Blazers will not back down just because it’s Miami. UAB is also one of college football bettors best kept secrets. The Blazers have an 18-11 record ATS in their last 19 games. They have also covered the spread in four of their last six road games.

UAB should give King and the Canes just enough problems to cover that 14-point spread.