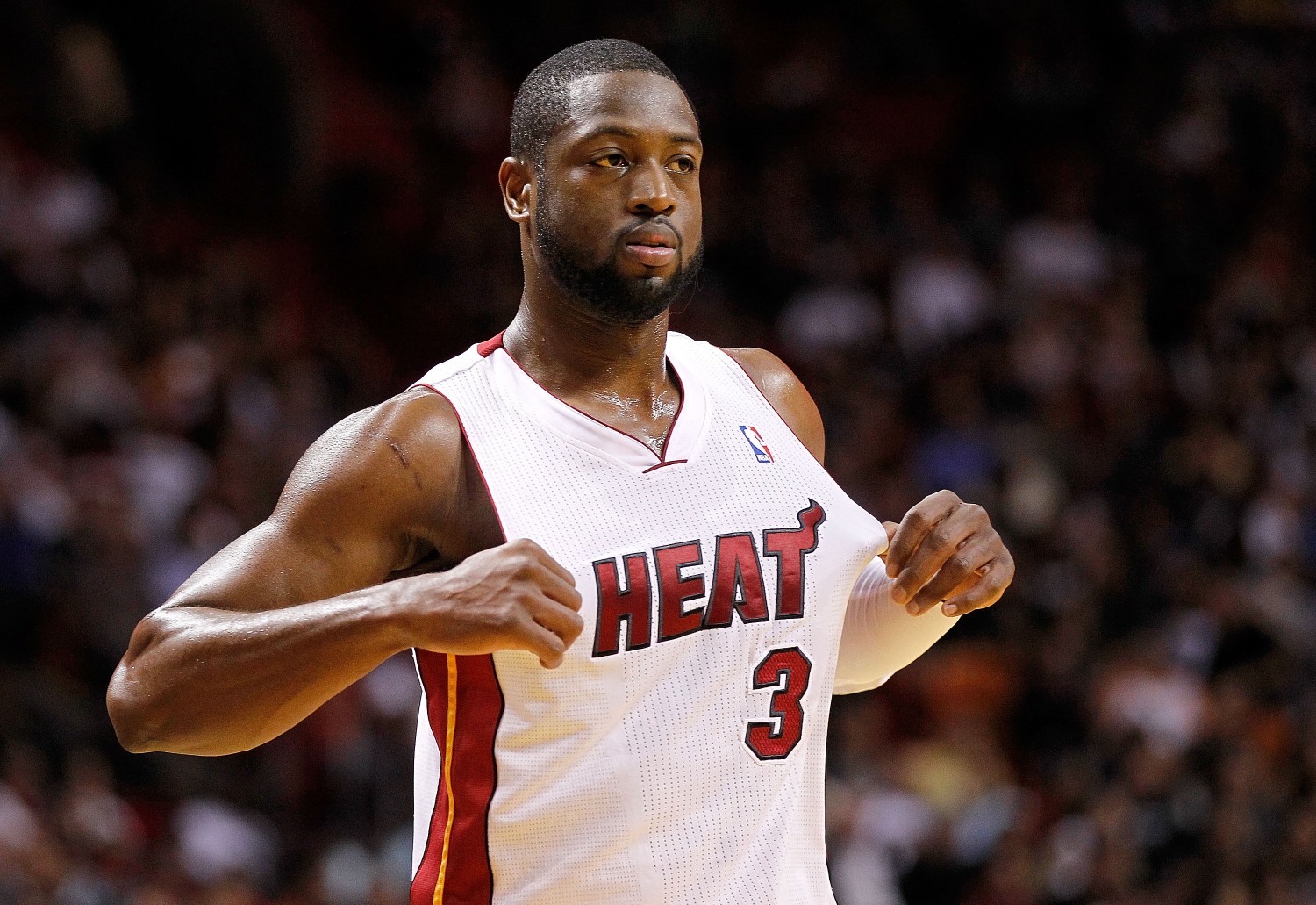 Action in the sports world is getting going again after the NHL’s mid-season All-Star break with 12 games on tap but we’re going to focus on the NBA’s 5 game schedule for our Tuesday Two Team Teaser. If you’re not quite sure how teasers work, have a look at America’s Bookie teaser page to learn everything you need to know. Don’t forget to like and share Ask the Bookie’s official Facebook page while you’re at it.

I got burned last night, going only 1 for 3 with my Money Monday picks. The Cavs/Pacers game was looking like it was going way UNDER until it went to overtime where an extra 25 points were scored. The total was at 192 after regulation, well UNDER the 208½ I got it at. The one I called right was the Grizzles +2½ against the Pelicans as they won straight up by 15 with the Raps losing bad to the pesky Nuggets, snapping their 11-game winning streak.

The Rockets have been a model of inconsistency this year and are currently on a 3-game losing streak after winning three in a row. They last lost a heart-breaker to the Wizards at home on Saturday Night 123-122. James Harden had a game high 40 points and a team high 11 assists in the loss with John Wall two rebounds from a triple-double (19 points, 13 assists and 8 rebounds).

The Rockets are 4-6 in their last 10 with the Heat splitting their last 10 with a 5-5 record, although they are on a 4 game winning streak after a 4 game losing streak. Tonight’s contest will be the last of two games played by these two this year with the first coming on November 1st. The Heat held the Rockets to 26 second half points to win by 20 (109-89).

The Trail Blazers are a 7-point favorite at home at America’s Bookie with the total set at 205. The last three meetings between the two have resulted in an UNDER finish with the Blazers playing to the UNDER in 6 of their last seven overall and 5 of their last six at home. Like the Heat and Rockets, this is the second of two games where these two will meet with the Bucks winning at home in the first on December 7th 90-88. There was a total of only 75 points scored in the first half.

If you’re interested in turning this one into a Three Team Teaser, I also like the Raptors to rebound after last night’s defeat in Denver. If not, here’s how our Tuesday Two Team Teaser looks for tonight; take the Miami Heat +9 (B+4) and the Portland Trail Blazers/Milwaukee Bucks UNDER 209 (B+4) for the winner. 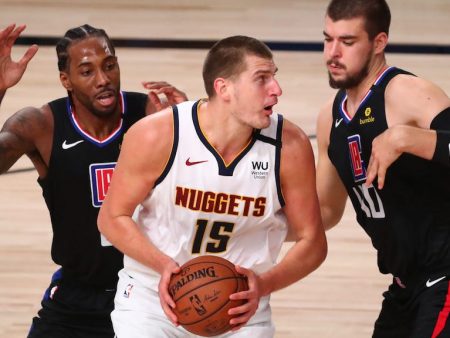 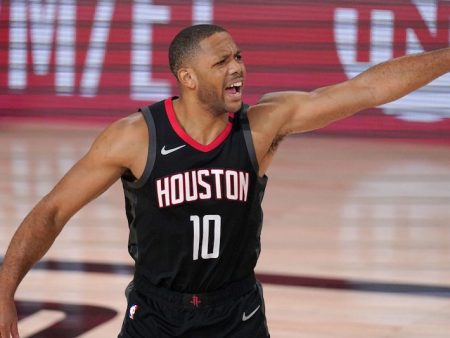