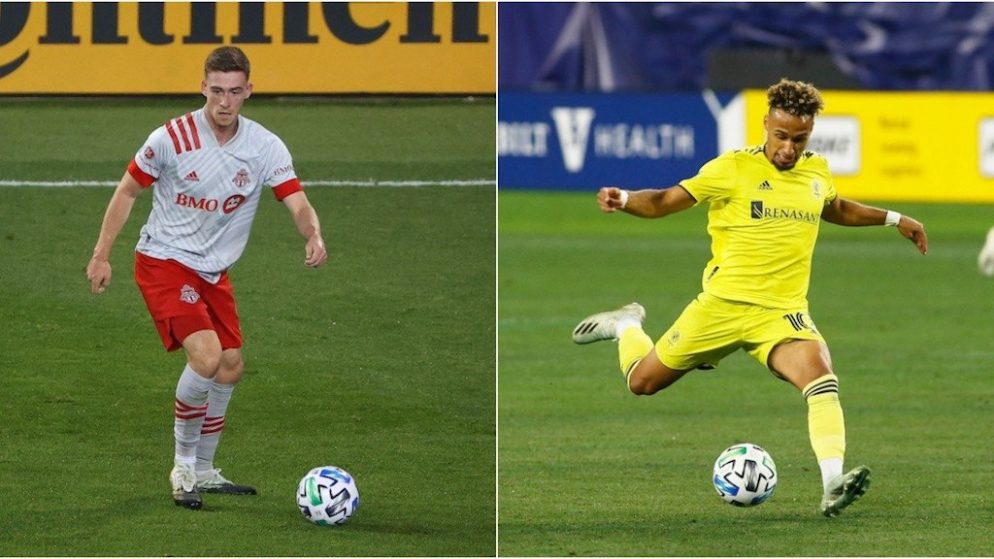 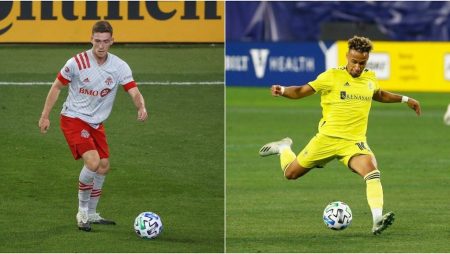 We’re going to mix it up today and bring you a Toronto Nashville free pick from the MLS Playoffs. Toronto FC will host Nashville SC in this first-round MLS playoff match this evening.

This will be the first time these two teams have ever played each other. With that being said, there is absolutely zero head-to-head trends to analyze for this match.

There isn’t much going on in the world of sports today. But don’t worry guys and gals, there will be college basketball to bet on very soon!

You can definitely find some action if you like to bet on soccer today, though. The UEFA Champions League has several matches this afternoon and then there are three MLS playoff matches.

With a tripleheader, there’s plenty to bet on tonight.

We’re going to focus on the opening match.

That’s a rare feat for Nashville, as the team struggled to score throughout the season. Nashville finished the regular season with 24 goals. Only two teams finished with a lower total.

Toronto scored 33 goals during the regular season, which wasn’t great either. Four teams scored more goals than Toronto, but part of the reason for the lack of goals has been injuries.

The good news is Toronto is getting healthier, plus they have the deepest team in MLS.

Defensively, Nashville have the edge. Nashville conceded 22 goals during the regular season, which is slightly less than 1.0 GPG, while Toronto conceded 26 goals.

Toronto have lost three of their last four matches, so they come into the MLS playoffs in shaky form.

Goals Will Be Hard to Come By

First off, both defenses are good. Nashville ranked #3 in goals conceded during the regular season. Nashville also struggle to find goals and both teams still have multiple starters injured.

If this match was being played in Toronto, I’d jump on the Reds and call it a day, but Toronto have had a tough time playing in East Hartford and that’s not going to change tonight.

I still expect Toronto to win and advance to the next round of the MLS playoffs.

Both teams will want to play tight defense rather than open the match up.