Verlander (3-3) was a walk to Toronto rookie catcher J.P. Arencibia away from
throwing the first perfect game in team history. He quickly erased the Blue
Jays’ lone baserunner on a double play to end the eighth inning, then put
the finishing touches on his gem with his fourth strikeout, fanning Rajai
Davis for the final out.

The 28-year-old right-hander tossed the seventh no-hitter in team annals, and
the first since he turned the trick on June 12, 2007 against the Brewers in
Detroit. Armando Galarraga nearly threw a perfect game last June for the
Tigers, but a blown call by first base umpire Jim Joyce cost him immortality.

“He was totally in control from the start. Almost perfect,” said Detroit
manager Jim Leyland. “He’s got two [no-hitters] now and that doesn’t surprise
me. And it wouldn’t surprise me if he gets another one at some point in his
career. That’s how good his stuff can be.”

Verlander’s no-hitter was the second one recorded during the week —
Minnesota’s Francisco Liriano stymied the White Sox on Tuesday.

Jhonny Peralta clubbed a solo home run and Alex Avila added a two-run shot for
the Tigers, who dropped the opener of this four-game series, 7-4, on Friday.

Ricky Romero (2-4), who had his start pushed back two days due to a strained
left oblique, surrendered six runs on five hits in 3 1/3 innings for Toronto.

The Blue Jays were no-hit for the first time in 20 years, when Texas’ Nolan
Ryan notched the seventh — and final one — of his career on May 1, 1991.

“We have good enough hitters that [getting no-hit] shouldn’t happen to us,”
Romero said.

Romero retired six batters in a row to begin the game, but ran into trouble in
the third inning.

After Detroit loaded the bases with one out, the left-hander walked Scott
Sizemore to force in the game’s first run. Brandon Inge then scored on a wild
pitch and another runner scored on a groundout by Magglio Ordonez.

The Tigers put up another three spot in their next at-bat, as Peralta launched
a one-out blast to left field and Avila followed a Ryan Raburn double with a
drive to right-center.

Martinez singled home Miguel Cabrera in the fifth for a 7-0 Detroit lead.

Verlander’s bid for perfection was nearly spoiled in the bottom of the inning.
With two outs, Edwin Encarnacion hit a comebacker to the mound that bounced
off the Detroit hurler, who recovered in time to throw out the runner at
first base.

Martinez and Peralta both stroked run-scoring singles in the ninth.

Verlander tossed the fourth shutout and the 12th complete game of his
career…Verlander threw 108 pitches, 74 for strikes…Verlander joined Virgil
Trucks as the only pitchers to throw two no-hitters with Detroit…The Tigers
snapped a four-game road losing streak…Toronto has lost five of its last
seven games…Carlos Villanueva replaced Romero and limited Detroit to one run
on four hits in 4 2/3 innings. 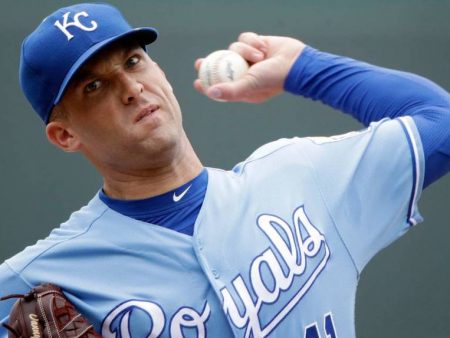 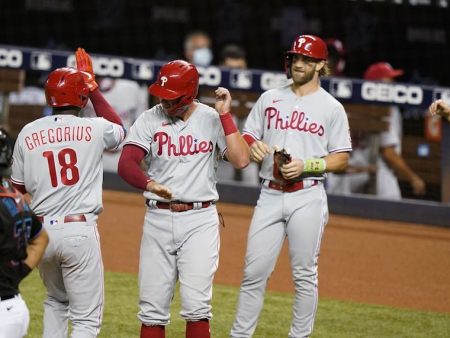 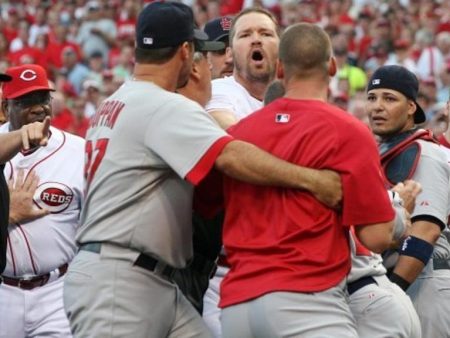