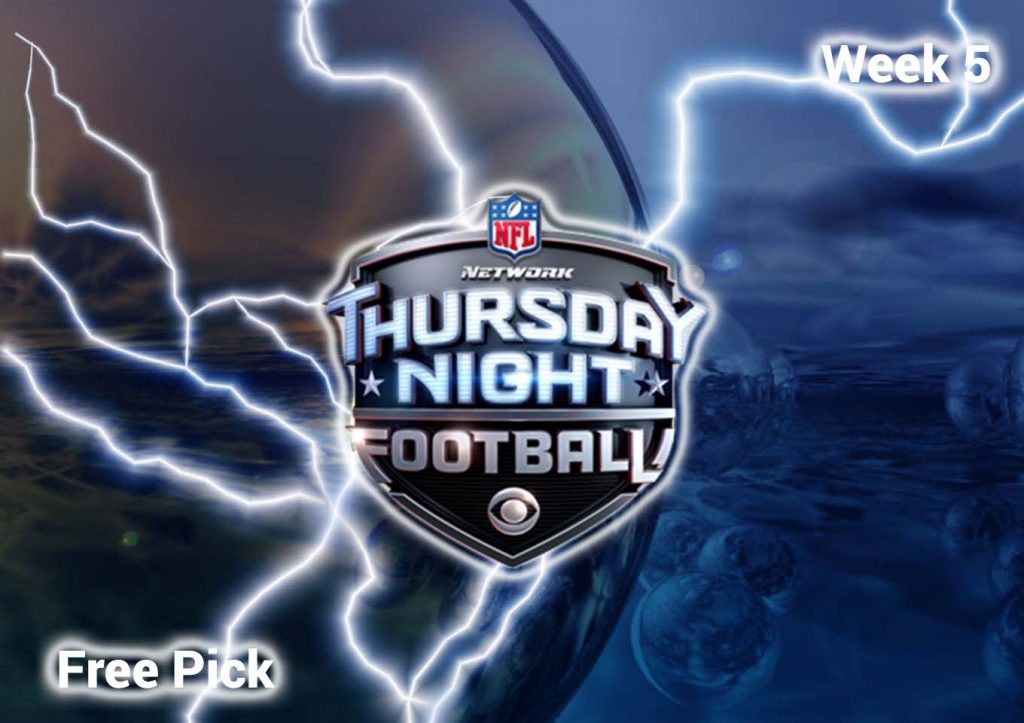 Week 5 kicks off on Thursday night with an old rivalry that has lost its shimmer since Peyton left Indy. Tom Brady and the Patriots have had their way with the Colts since Andrew Luck took over under center, with 5 straight losses in that time. Can they come into Foxborough and beat the Pats?

New England gets Julian Edelman back after not playing in a game in over 600 days, the Super Bowl against the Falcons to be exact. Edelman missed all of 2017 with a knee injury and the first 4 games this season due to a PED suspension. With Josh Gordon getting up to speed on the offense, if Gronk is good to go for this one, the Pats offense will look a lot different than it did in the first few weeks.

The Colts head coach Frank Reich got ripped apart for going for it on 4th down, leading to a game winning field goal from the Texans and a Colts loss in overtime last weekend. They probably should have played to the third tie of the season, but got the loss instead.

There is only 1 yard in difference in total offense between the Pats (1349) and Colts (1348) with the Pats having the edge in total defense. The Pats are only getting better while the Colts need a little more help to be considered a playoff contender.

Free Prediction: Colts at Pats OVER 51