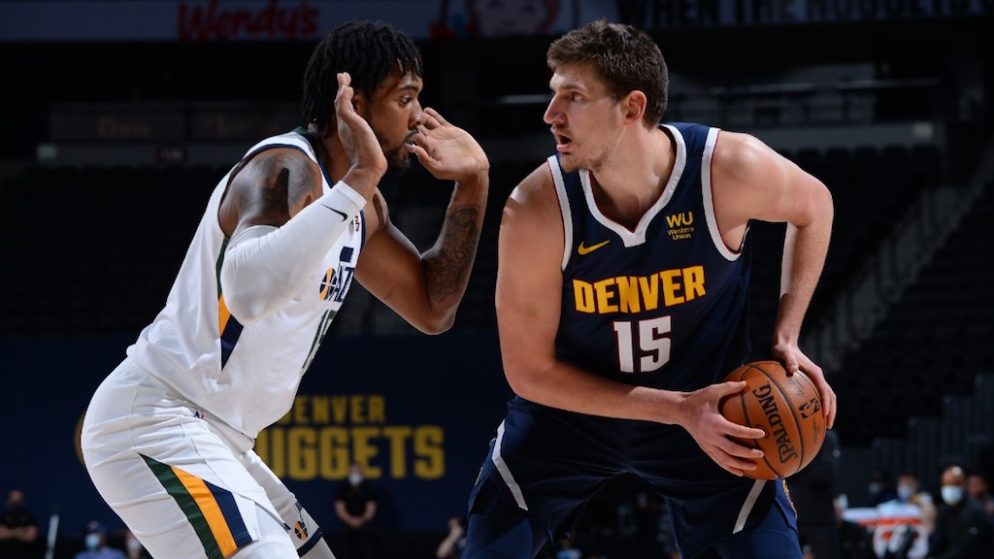 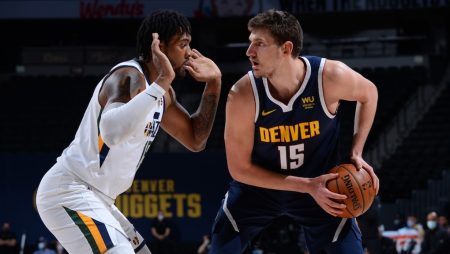 After an all-day NBA slate to celebrate MLK Day, there are only two games on the schedule tonight. But we are still bringing you a Thunder Nuggets free pick.

In one of those games, the Denver Nuggets host the Oklahoma City Thunder. The Nuggets come into this game as big favorites (-9.5), but there’s a reason for that.

Where: Ball Arena in Denver, CO

OKC comes into this game shorthanded, as they’re still without Al Horford. Isaiah Roby has been starting in his place and he has been playing well in his 24-25 MPG.

The big problem for the Thunder is they lack firepower. Shai Gilgeous-Alexander is the lone stud in OKC this season. He’s averaging 21.6 PPG, 5.3 RPG and 6.2 APG, but he lacks consistency.

What could end up happening tonight is that the Nuggets run away with this game early. The question is, what impact will this have on tonight’s Thunder Nuggets free pick?

Jokic may not even be needed in the 4th quarter. Denver have a deep rotation, but outside of Jokic and Jamal Murray (20.3 PPG), the team is struggling, especially without Michael Porter Jr.

MPJ remains out with COVID-19 and he won’t be playing tonight.

If you look at the betting trends, three of the last four H2H games have gone over. However, only one of those games ended up with 221+ points scored and that game went to overtime.

OKC aren’t as tough defensively this season as they have been in the past, but they still get after it pretty well and should be able to keep the Nuggets from exploding offensively.