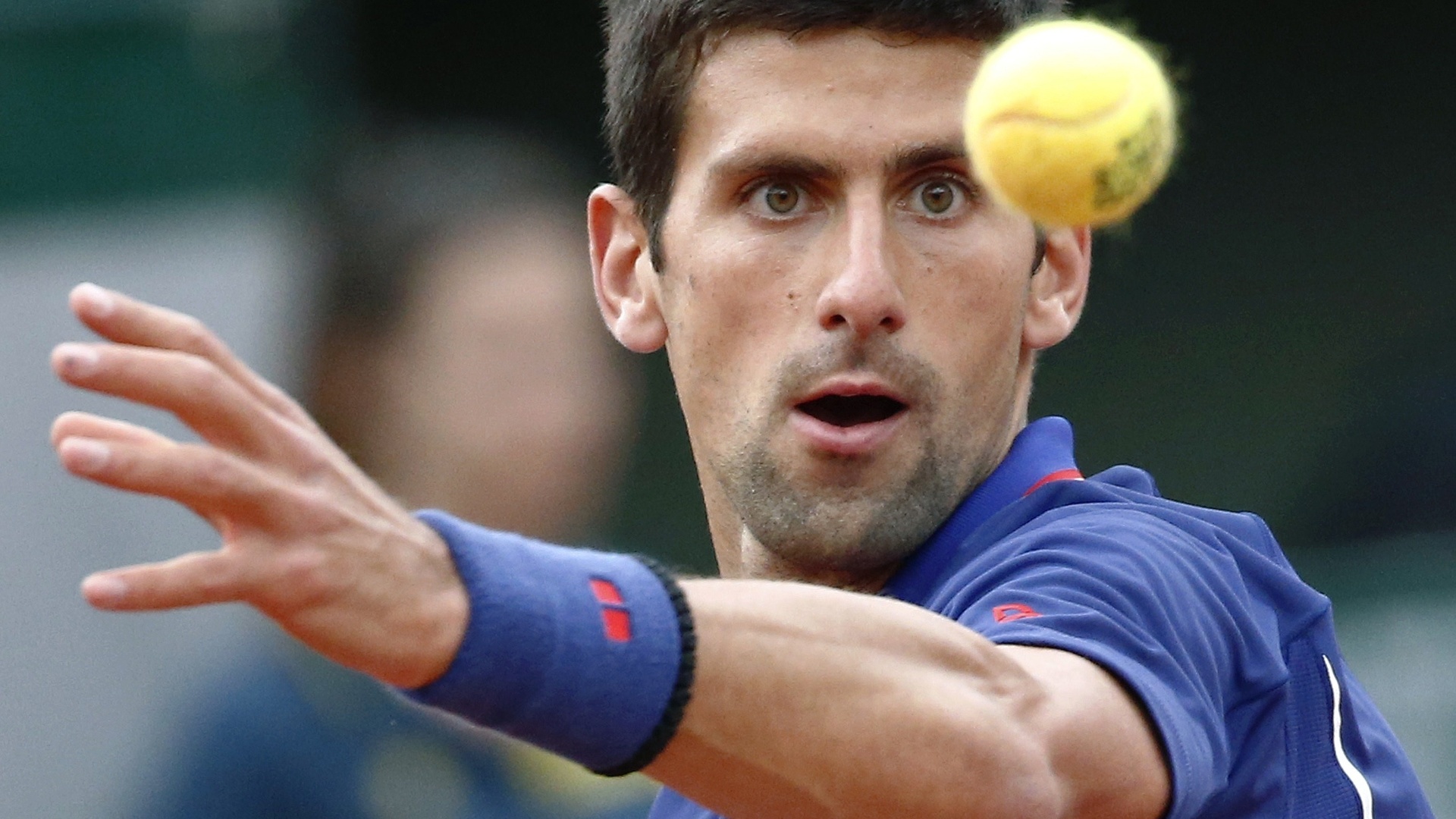 We are done with the regular calendar and now and we have our top 8 guys for the Barclays year end event. Ferrer and Nishikori are the last 2 to qualify and that was excepted as they had big leads on the next group of players. This year’s draw will take place on Thursday and the play will begin on Sunday. They try to mix it up a little now to make things more interesting than having the 1, 4, 5, and 8 seeds in the same bracket, so now they pull some of the similar ranked guys out of a hat. It looks like most of the guys are pretty evenly matched except for one thing Djokovic is playing so well right now, it would take an injury most likely for him to lose. His record this year is one for the ages and its right up there with some of the McEnroe and Connors Years. He’s only lost 5 matches all year, that’s’ pretty impressive. He’s 28 years old, in his prime, loves the surface and totally demolished Murray in the Paris Final. Look for Novak to add another year end title to his list of accomplishments. Maybe a gluten free diet really does work.

One other comment about the recent Paris Masters. We saw the Isner–Ferrer match and although we bet Isner his body gave out vs. David, both of them had long matches the day before, but as Ferrer who is 3 year older then the American was ready to play, John just couldn’t get out of bed. His serve was so-so, and although Ferrer always returns well, he just couldn’t do it 2 days in row after his upset of Federer the day before. He was getting an upset stock which is always a sign of lack of conditioning. It really sucks getting older, and I remember the feeling, you play the match of your life one day and then the next you just don’t have it, your legs can’t move and you are just flat. Now you would think that the “Marathon Man” Isner who played that epic match with Mahut at Wimbledon wouldnt have this problem but that was when he was 5 years younger. Once you are on the other side of 30 you have to train extra hard as Ferrer does to get the dame results. Isner is still a 30 year college student who never ever really had to train too hard cuz he would just beat you with his serve. Moral of the story is that if he wants to continue to play well, and he did finish at a lifetime high of 11 and would’ve been 10 if he had won, he had better start rededicating himself just like guys like Federer did later in their careers.

Today since I don’t have any tennis to bet on we want to make some money we are calling up America’s bookie and putting money on Phillip Rivers and the Chargers -4.5 over Jay Cutler and the Bears. SD needs a win badly and they should have no problem putting up points tonight. See you next week. 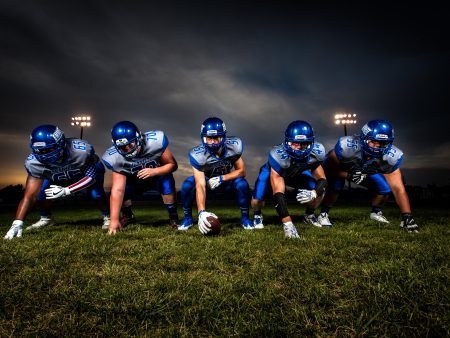 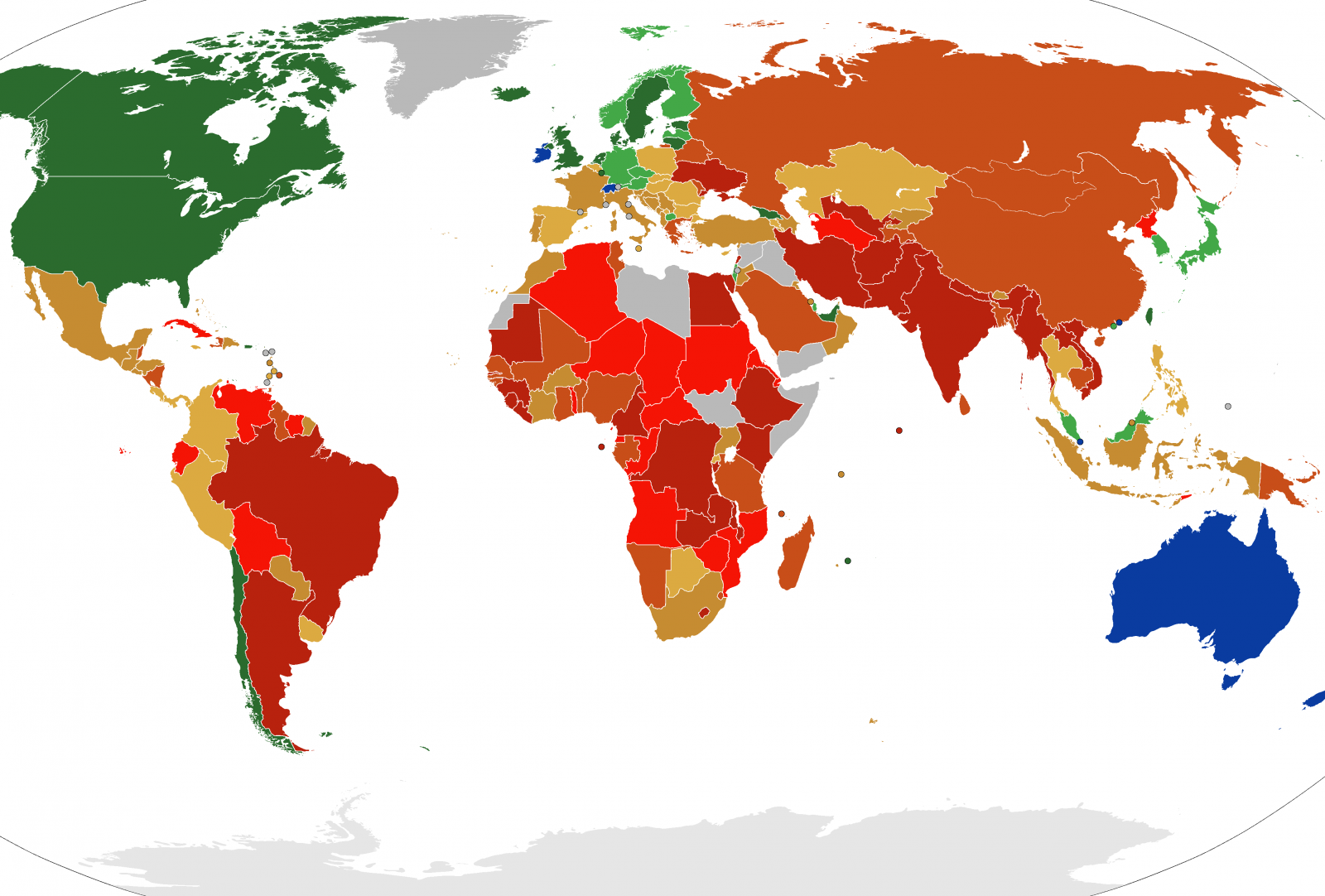 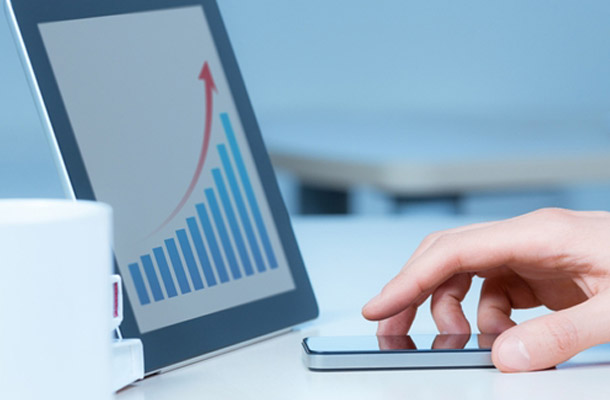