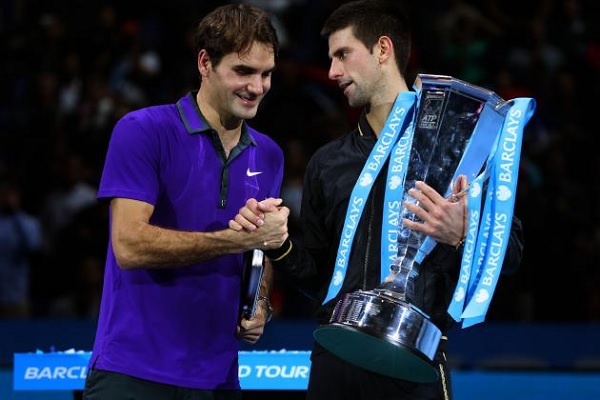 First off we want to give kudos to Novak Djokovic who won the Year end tour event yesterday over Federer on this tennis week. Federer had beaten Novak in the group stage but when the 2 played in the Final Novak said “Homey Don’t Play Dat”, and won easily after Roger had his way with him earlier in the week. It ends one of the best years of all time for Novak as he finishes the year with only 6 losses. He dominated Nadal in the Semi as well after Rafa had been playing well and had dominated his group during the week. As long as Novak stays focused and he has been for the past few years you have to like his chances every time he steps on the court now.
The big news this week is the Davis Cup Final that will take place in Belgium beginning on Friday. The visiting team will be the Brits who haven’t won the Cup since 1936 even though they along with the Americans are the inventers of the Cup .They will be relying of course on Andy Murray to carry them. Murray didn’t qualify for the semifinals last week in London as he seemed a bit disinterested because he knows how important this is to the nation. It seems that Murray always gets involved In these historic things as he really has been the only player that the Brits have produced except for Tim Henman in the last 50 years .Henman was never ever able to exorcise the Wimbledon jinx, but Murray did so maybe he will have to ability to do it in the Davis Cup as well.
It won’t be easy however as he will have to win both singles matches and then help his brother in the Doubles on Saturday. The bigger challenge is the court surface; as the Belgians who have home court advantage chose slow indoor clay in order to neutralize the advantage of one the top players in the world. Their Top player David Goffin does have some game, and on clay has a shot vs. Andy but this is Murray tie to lose. Remember most likely the Belgians only need Murray to lose one match. Steve Darcis and Kyle Edmund will be the other singles players. Darcis plays for Belgium. They are both evenly matched. Murray will win the reverse singles as will Goffin, so that leaves 3 points up for grabs. Can Goffin beat Murray or can the Belgians win the doubles, which will be the deciding factor. We expect Andy to find a way to get it done. He always wins matches that he truly wants to win and can play on clay as he was brought up on it in Spain. Look was the Brits to win the doubles and be celebrating on Sunday.
We are going to call up America’s Bookie and put a few bucks on Murray and the Brits, it will be a long few week as we will now be off till the Australian Open starts in mid January. The good news however you is of course have the NFL and Bowl games to look forward until that time, as this is the best time of year in the betting world. See you next week guys. 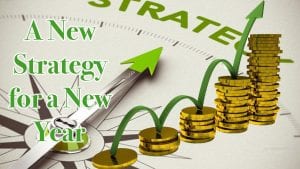 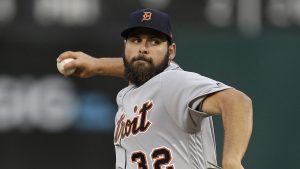 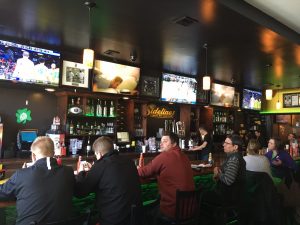