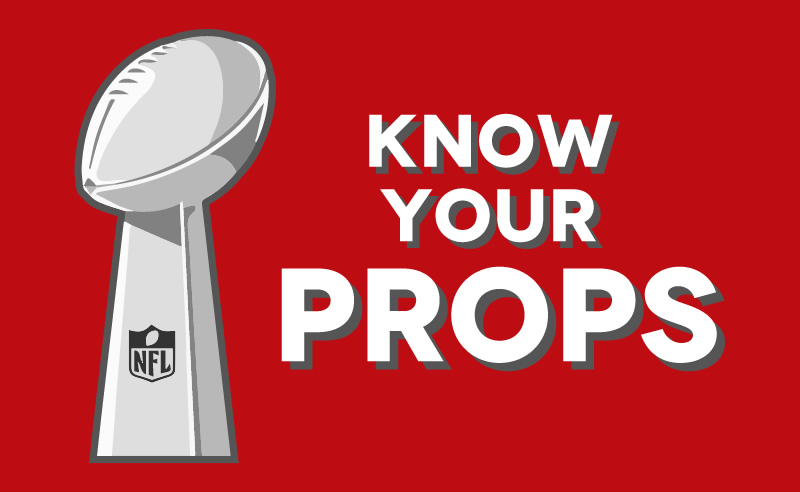 We’re a little over a week from Super Bowl, and if bettors have their say, there wouldn’t even have to be a game played. Statistics across the sportsbetting industry have 80%+ of the betting public’s money on the Panthers, so much so, the line has moved from an opening 4-point spread to 6, where it currently is at America’s Bookie. Never fear though, besides the spread, the props being offered at the best offshore sportsbook will keep you more than entertained.

I’m going to give you an idea of some of the prop bets being offered, with their odds, but before I do let’s take a quick look at the current first half and first quarter lines.

Now that we’re caught up on the first half and quarter spreads, totals and moneylines, let’s focus our attention on the various props that are being offered. I know we don’t need anything else to get excited for Super Bowl Sunday, but these prop bets do just that. They’ll get you in your seat for the coin toss and keep you there until the final play.

That’s not all that being offered, but you’re going to have to go to America’s Bookie to see the rest. When you go there, you’ll see a huge variety of special player props and odds for players to score one or more touchdown(s). You’ll also find props for total points scored and margin of victory; and if you’re real adventurous, you can place a double result wager on half time and full time results. Go to the best offshore sportsbook right now to check out all these great bets, and they’re sure to add more as the big game gets closer. 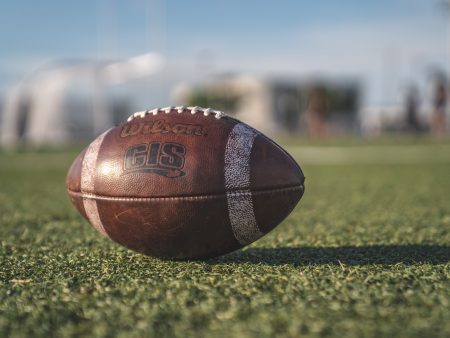