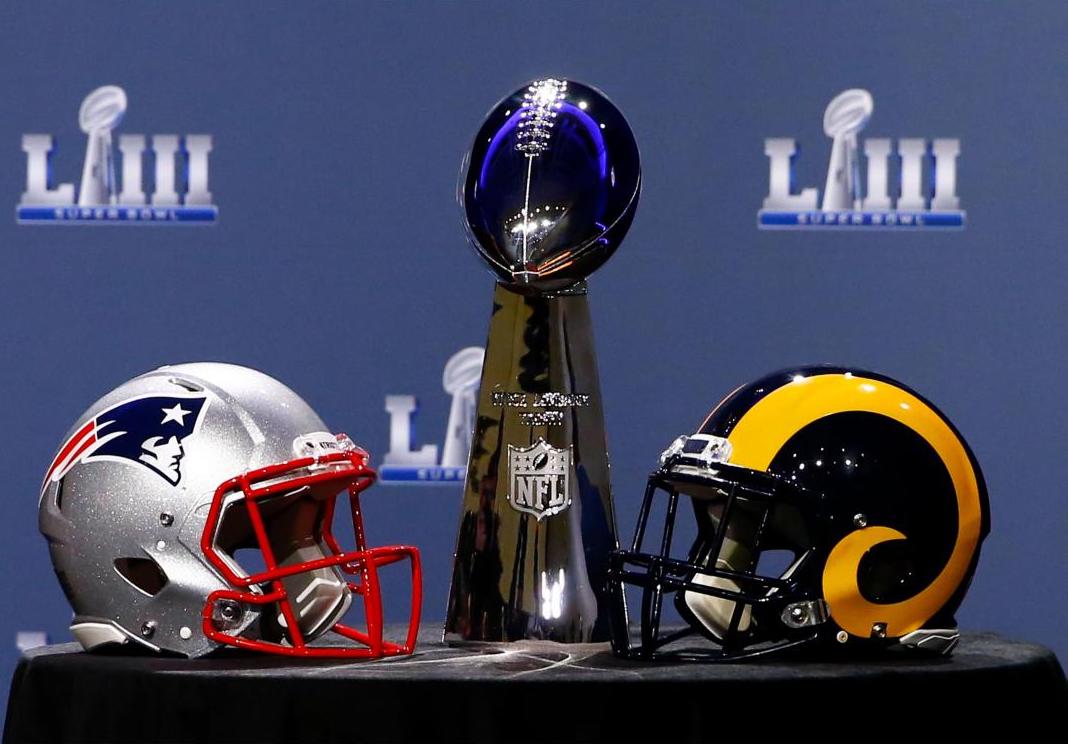 It is Super Sunday! And a Happy Super Sunday to you! Today is the single largest betting day of the year, with an estimated 5 billion dollars being wagered today. Not only will I give you a pick for today’s big game, but ATB will also give you some prop bets to help make the game even more excited in another article that I will link here.

Also Read – How to Manage Playing in a Super Bowl

This is a matchup of the old guys against the young guys with Tom Brady and Bill Belichick being the oldest QB/Coach duo to play in the Super Bowl while Jared Goff and Sean McVay’s ages combined doesn’t total Belichick’s. That’s right, Bill is 66, McVay is 33 and Goff is 24.

This will be Brady’s 9th Super Bowl appearance, which is more than any other team outside the Pats. Terrific Tom and his Patriots have won 5 of the eight prior trips to the big game with Brady winning the SB MVP 4 times.

Everyone counted the Pats out earlier this season after showing signs that they lost a step, but they have gotten it going when it counts the most. They ran over the Chargers on Divisional weekend, and got out to an early 14-0 lead two weeks ago against the Chiefs, eventually winning in OT after Brady matriculated his team down the field on the first possession of overtime.

Need somewhere to bet on today’s game? Check out our Sportsbook Reviews.

OK, there is another team playing in this one. The Rams looked unstoppable to start the year, going 8-0 scoring 33 or more points in 6 of those 8 games. I really believe the Rams offense runs through Todd Gurley, and need to get him going today if they have a chance to win after carrying the ball only 4 times for 10 yards in the NFC Championship game. Having said that CJ Anderson has filled in admirably, but do you really want to lean on him in the Super Bowl?

I expect this one to follow suit of this year’s playoffs and be a very close game. Can yet another playoff game go to overtime?!