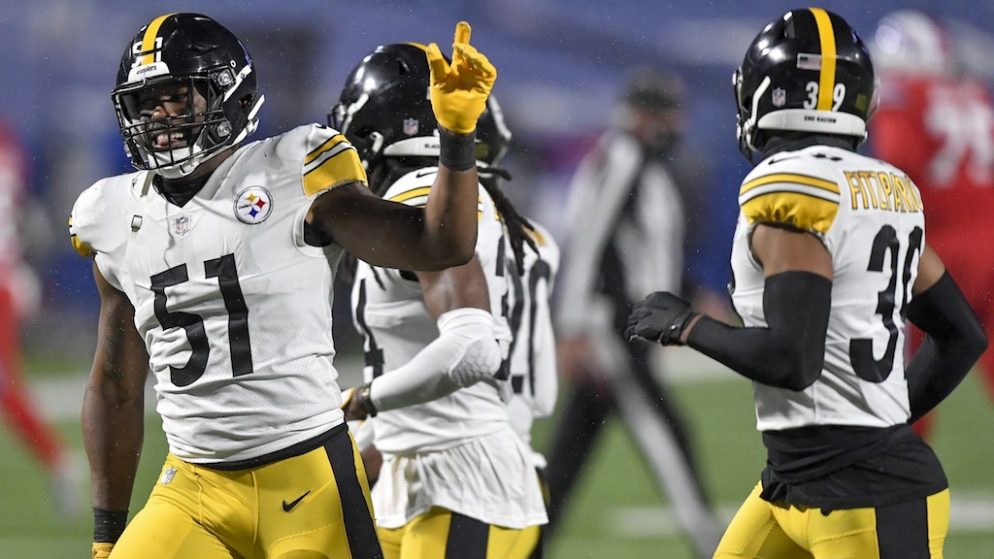 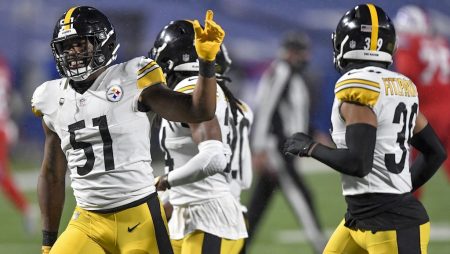 The Pittsburgh Steelers have the chance to clinch the AFC North Division title with a win over the lowly Cincinnati Bengals on Monday night. If history is any indication, that division title should be a lock, and here’s another lock, today’s Steelers Bengals free pick.

Pittsburgh has won the last ten straight against the Bengals including the first matchup of this season, 36-10. But, the Steelers are in the midst of a two-game losing skid and Monday night’s point spread is a seemingly insurmountable 14.5.

MUST READ: LINE SHOPPING IS A WINNING BETTING STRATEGY

Don’t worry though. Coach Rick has found exactly where the value is in Monday night’s Steelers Bengals free pick.

Get Back to Steeler Football

Part of the Steelers’ recent problems are due to an offense that relies almost solely on the passing game. Pittsburgh’s rush offense ranks 31st in the NFL.

Not only does Pittsburgh rely on the passing game, the Steelers bank on the short passing game more than anything. QB Ben Roethlisberger gets the ball out quickly and lets receivers like JuJu Smith-Schuster do the rest.

Enter, the Cincinnati Bengals. Head coach Zac Taylor’s defense is not very good. The Bengals offer the Steelers a chance to find their running game rhythm with a unit that gives up 131.7 rushing yards per game (26th).

While the Cincy defense is not very good, the offense is even worse. Since losing rookie QB sensation Joe Burrow to a knee injury, the Bengals offense has sputtered. In three games since Burrow’s injury, Cincinnati is averaging 10.3 points per game.

To make matters worse, one of the Bengals touchdowns in those three games actually came on a kick return. So, if you want to get technical, the Cincy offense is really averaging eight points a game since the loss of Burrow.

The Bengals didn’t even hit 200 yards of total offense in two of those three games and they are averaging a pathetic 3.9 yards per play. Oh, and they will start backup QB Ryan Finley against the NFL’s best defense.

If there is one thing the Steelers do right, it’s defense. Pittsburgh is ranked second in total defense and the Steelers are No. 1 in scoring defense allowing opponents 18.2 points a game.

Now, Pittsburgh should take care of business against another backup quarterback leading one of the NFL’s worst offenses. The Steelers should be able to put up some points, but cover a 14.5-point spread? Not happening.

Under head coach Mike Tomlin, the Steelers have a penchant for not covering in this situation. As a road favorite against a team with a losing record, the Steelers under Tomlin are 16-29-1 ATS.

With Cincy struggling on offense and the Steelers having not hit 20 points in their last three games, Monday night’s game seems headed to the Under. The Under has hit in five of Pittsburgh’s last six games and the Under has cashed in four of the last five Steelers-Bengals games.