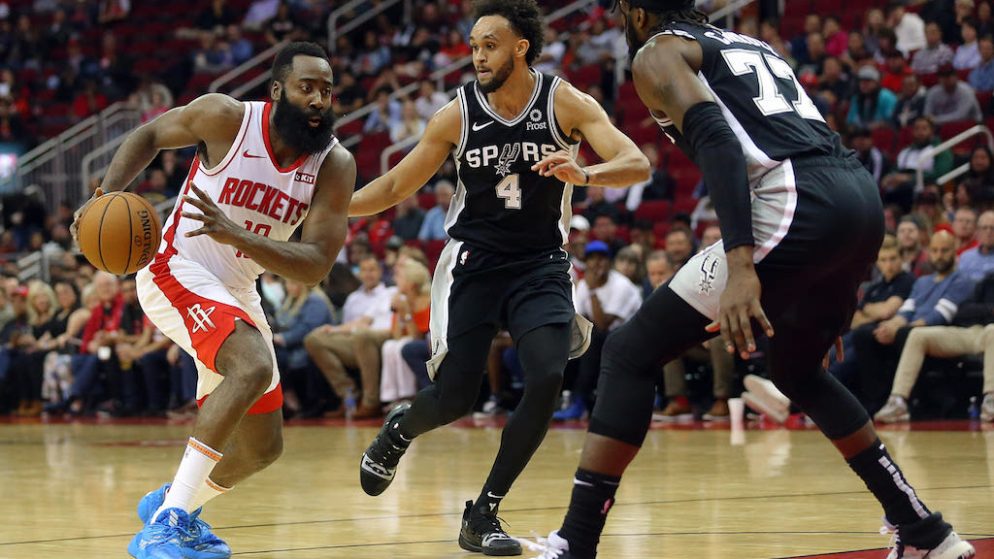 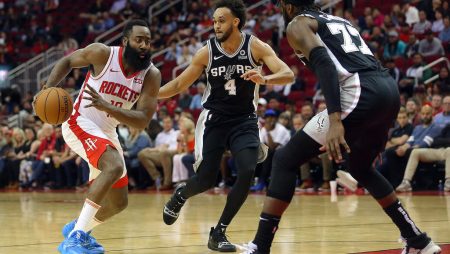 I like the San Antonio Spurs vs. Houston Rockets game, and I’m going to focus on it.

Where: Toyota Center in Houston, TX

The big news in Houston is the James Harden drama.

Harden wants to be traded, but the Rockets won’t trade him unless they get a big haul, which is fair.

He missed the first two games of the preseason, as he was “self-isolating”, but he’s expected to play in the game tonight. With the addition of Harden, even for 15-20 minutes, the Rockets will crush.

Don’t forget, this is a team that added John Wall and Demarcus Cousins during the off-season.

Cousins is a sharpshooting, efficient big man. I expect him to have a big season as long as he can stay healthy. Wall has also looked good during the preseason.

Wall had 21 points in 24 minutes in the loss to the Bulls a couple days ago.

Not Your Dad’s Spurs

The Spurs were just beat up by the Thunder and that was with the starting line-up playing. SAS are going to be terrible again in 2021 and they’ll be a team to bet against most nights.

With the Rockets only favored by five points, this seems too easy.

Houston has a very deep bench as well. If you look at the box scores from the first two preseason games, guys like Gerald Green, Bruno Caboclo and Ben McLemore are all producing.

When the starters hit the bench for the Spurs, they lack much else in terms of talent. Patty Mills is the #1 option off the bench. Trey Lyles is coming off a 1-9 performance from the field.

The Rockets have too much firepower for the Spurs to handle tonight. It’s easy to see where my Spurs Rockets free pick is going.

Look for Houston to get out to a big lead and cruise to a win. If this point spread was closer to double-digits, I’d be more cautious, but at -5 points, I love the Rockets tonight.

I know it’s only the preseason and anything can happen, but this is a soft spread. Some of the public still love Gregg Popovich, but he can’t do much with the crew he has.