Sports right around the corner 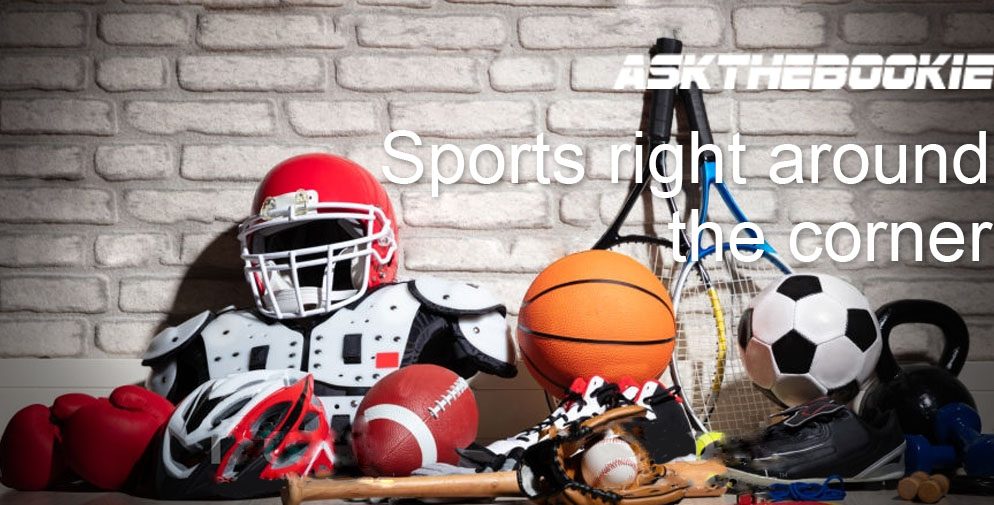 With changing times, something’s should never change, but for one reason or another they do. For instance, ketchup on a hot dog should never happen, but it does or guys drinking “hard” seltzer should never be a thing, but it happens.

Now, I’m not here to give you advice on how to eat your hot dog or what beverages to consume, I am here to give you some betting advice. Albeit common sense advice, but some lack in that department which brings me to the reason for this article. Paying your book.

For most, paying your sportsbook is as simple as just re-depositing by a various number of methods and it’s all taken care of, but believe it or not there are still books out there who operate on “credit”.

For those that don’t know using a “credit” book means you have a set max limit to lose (predetermined with the book) and each week both the book and the player pay out accordingly.

Now with my experience (15+ years), books tend to be very prompt when paying out to a player on a Monday or Tuesday, but I cannot say the same thing for the player.

Players will win $1000 on week 1 and lose $500 week 2 and when it’s time to pay they come up with every excuse in the book to “slow pay” or in the worst scenario won’t pay at all, which leads to a whole set of other problems. Credit books are dying off faster then the icebergs in Antarctica and the reason behind that is because players are not trustworthy to pay.

Many players maybe don’t realize that the money you lose pays players who might have won, which is a continuous circle.

I realize the mentality for most gamblers is it’s “US” vs. “Them”, which in theory it is, but when you lose and don’t pay, what does that say about your character?

I’ll give you a great example and a 100% true story about the mentality of a lot of players.

A town in NJ had a bakery during the day and at night it turned into a poker and slot hall in the back. Well, Mr. Smith (not his real name) decided he’s gonna go in there on a cold February evening and play some $2/$5 No Limit Poker with the fellas.

As the sun rose through the grey, overcast sky of beautiful North Jersey (def not beautiful), Mr. Smith left the “bakery” and he also left behind $17,000, which was later found out to be his life savings.

Two days later, Mr Smith’s wife called the local police department to report the “bakery”. When Mrs. Smith arrived to talk to the detectives, one of the detectives asked the question “how do you know it’s a gambling hall?” To which Mrs. Smith responds, “my husband told me he was there two days ago and lost our life savings and I want the money back!”

The next question asked by the same detective was, “If your husband won $17,000 would you have came in here to report the illegal gaming hall?” Mrs. Smith took a second and without hesitation stated “No Fu^king Way!”

Take what you want from that story, but the fact remains that nobody is making you gamble, whether sports or otherwise, and when you win you expect to get paid correct? Hell, some sportsbooks will even give some of your losses back to you by offering gambler’s insurance.

So does the book when you lose.

So with the NHL, NBA, MLB and NFL getting ready to restart, let’s remember to have honor and keep your name in good standings with your book and pay on time. Easy Peazy.