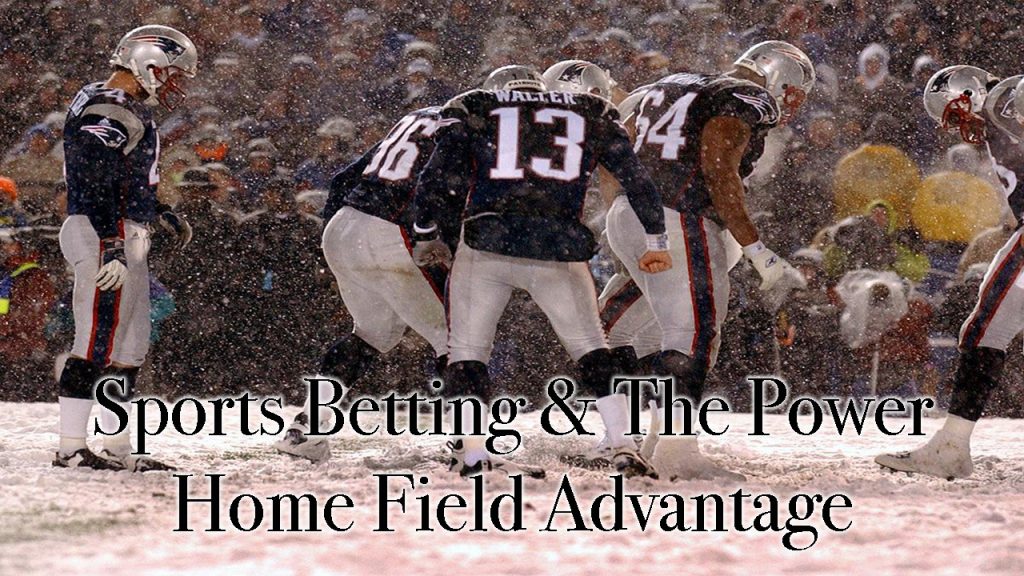 CenturyLink Field. Heinz Field in December. The Big House. Death Valley. Betting on sports like pro and college football often requires some insight into where the game is being played.

Playing in the wind tunnel that is Heinz Field late in the season is difficult – kickers hate it – as is traveling to Seattle’s home at CenturyLink where noise levels reach the highest ever recorded in NFL history (or at least until anyone thought it worthy to record such a thing).

But, does playing at home really make that much of a difference? For the bettor, experienced or not, one might want to consider playing at home or on the road from the perspective of the player. Is there really an advantage to playing at home? Let’s take a look.

Whether you are a professional in the NFL or a 19-year-old playing college football, it’s nice to be at home. Your daily routine doesn’t change much. You sleep in your own bed. You eat at the dining hall or with your family each night. You know where you are going to dress for the game. You are familiar with the nuances of the field. You are ready for the cacophony of noise after a touchdown. It’s just nice to be in a place that is no different from your day-to-day environment.

On the other hand, even if you are an NFL player, it is sometimes difficult to adapt to a change in your routine. You don’t get to sleep in your own bed for at least one night, maybe more. The food is different, but most of all the daily routine is not the same. That is what affects the mind, especially that of a college player.

You know what’s awesome? Playing at home at Lane Stadium in Blacksburg, Virginia. It’s the home of Virginia Tech, which didn’t play all that well this year at home (3-4), but bear with me. You come out of the tunnel to the shredding guitars of Kirk Hammett and James Hetfield of Metallica and their hit “Enter Sandman.” It is one of the greatest entrances in all of sports. Those types of things have an effect on the confidence of players playing at home.

Crowds are also helpful in instances of sudden changes in football games. Fumbles, interceptions, and long kick returns are things that energize a crowd which help to energize players. Home crowds are also able to create some serious noise when an opponent is on offense. Likewise, a home crowd is much quieter when their offense is on the field.

Players that have repeated success tend to keep repeating that success. Alabama anyone? Quarterbacks get into a rhythm and complete passes. The Chargers’ Philip Rivers hit 25 straight recently.

Teams experience shifts in momentum all the time. A big hit, a turnover, or a long touchdown pass are the types of plays that can swing the momentum to a team’s favor. Home crowds help to build that momentum building the confidence of players.

As a college football player and coach, I’ve seen both sides of the coin. Playing at home is nice because your routine stays the same and everything from your bed to your field is familiar. You get to run through the band on to the field and your parents are waiting for you after the game.

There were some road trips that were tough. We were an East Coast team playing on the West Coast and the time change wasn’t too big of a deal. The really big deal was the venue. We played in a minor league baseball stadium and the field’s turf was like playing on a paved parking lot. We ended up losing by three to a team that, like us, eventually made the NCAA Division II playoffs.

We lost one other game that season. Not surprisingly, that one was on the road also. It was against a team we had beaten probably ten years in a row, but wouldn’t you know it late in the game they were the beneficiaries of a turnover. That turnover sparked some momentum. Their crowd got into it and you could just feel the outcome of the game going in their favor. We lost by one.

As a bettor on football … I think you first look at the level. I think playing at home is a bigger deal for college players. Playing on the road is more difficult for 18- to 22-year olds that lack some maturity. At the professional level, having home field advantage still matters – home teams in the NFL win more than 50 percent of the time – but there are a number of other factors to be considered as well. We’ll address some of those in the future. 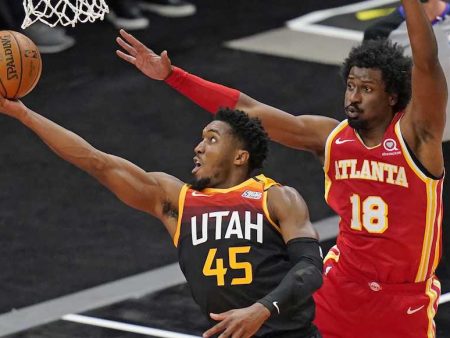 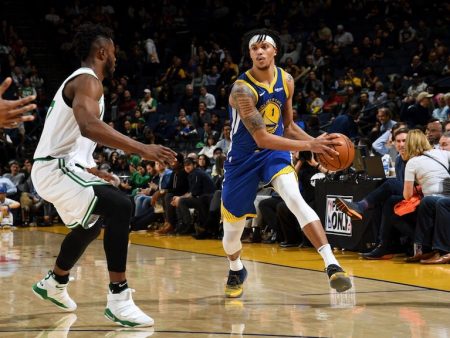 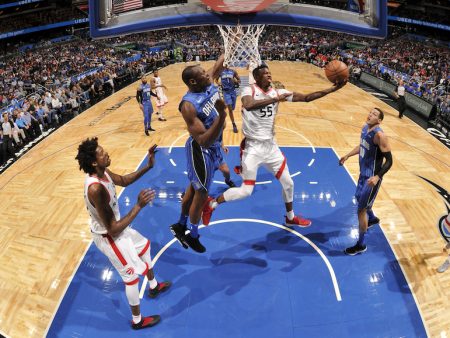