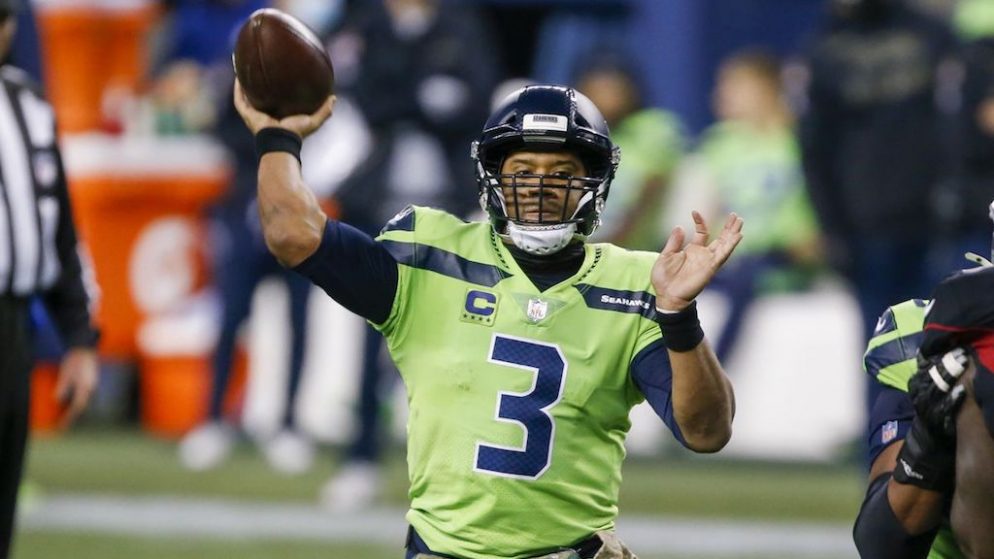 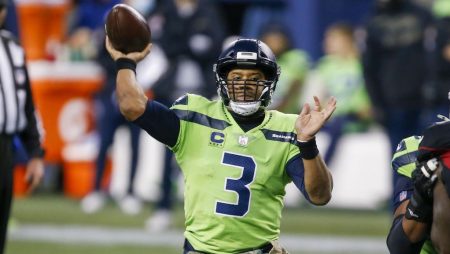 My Seahawks Eagles free pick comes when Seattle travels east to take on the Philadelphia Eagles on Monday night in hopes of keeping pace with the L.A. Rams in the NFC West race. The Seahawks have fared pretty well in their last six road games.

Head coach Pete Carroll’s team is a perfect 6-0 straight up and ATS in Seattle’s last six road games in Philadelphia. Coach Rick thinks they can make it seven.

GET FREE AND PREMIUM PICKS FROM ACTION SPORTS PICKS

The Seahawks picked up a big win last week beating Arizona 28-21 on Thursday night. Seattle has played very well at home going 5-0 SU and 4-1 ATS. It’s a different story when the Seahawks have gone on the road this season. Seattle is 2-3 SU and ATS in 2020.

One of the issues Seattle has had the past few weeks is the cooling off of QB Russell Wilson.

The Seahawks under Carroll have always been one of the NFL’s heaviest running teams, especially on first down. In 2020, Seattle has become one of the league’s most pass-happy teams on first down.

Through the first half of the season, throwing on first down worked as Wilson was on fire. In fact, Wilson led the league in touchdown passes – he’s now tied for second with 30 – for most of the season. The past few weeks, the Seattle passing game had not been as effective.

Against the Cardinals, Wilson appeared to get back on track going 23-for-28 for 197 yards and two touchdowns. He also rushed for 42 yards and with RB Chris Carson back in the lineup the Seahawks running game should be better.

The Eagles, on the other hand, have struggled in 2020. For all their struggles, they can still take the lead in the NFC East with a win over Seattle. Philadelphia ranks 30th in passing offense and 30th in total offense. The big reason for their offensive woes lies directly on the shoulders of QB Carson Wentz. His woes will definitely affect today’s Seahawks Eagles free pick.

In last week’s loss to Cleveland – the first Eagles loss to the Browns since 1994 – Wentz threw two picks, one of which was returned for a touchdown. He now has14 touchdowns and 14 interceptions. Backup Jalen Hurts did get some reps with the first team during practice this week.