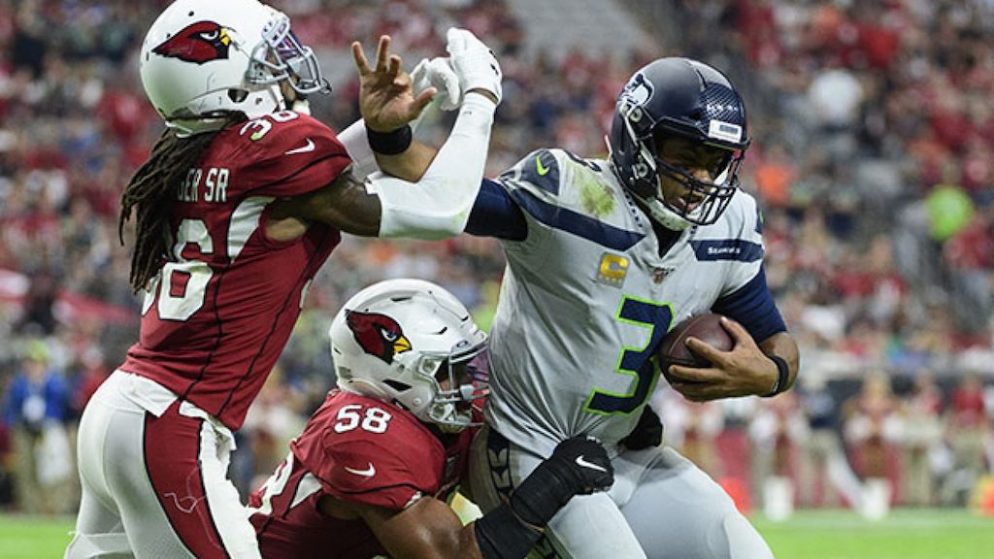 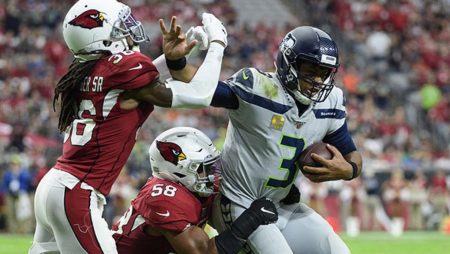 The Seattle Seahawks travel to play the Arizona Cardinals on Sunday Night Football and is the host of today’s Seahawks Cardinals free pick.

Seattle remain undefeated and they’re coming off a bye week. Arizona would love a home win on primetime to gain some ground on their NFC West rival. Arizona are second in the division.

Both of these teams have been great bets against the spread this season.

Arizona are only 1-1 at home this season, while Seattle are 2-0 on the road. Both teams are coming into this game relatively healthy, although DeAndre Hopkins is questionable.

Kliff Kingsbury is hopeful that Hopkins will be able to play. This game was initially scheduled for an afternoon kick-off (4:25 PM ET), but it was pushed back to the Sunday night slot.

The Cardinals will need Hopkins to play to have a chance in this game.

Hopkins has 47 catches for 601 yards this season. Christian Kirk ranks #2 in receiving yards on the team, but he only has 240. If Hopkins is forced to sit out, Kyler Murray is going to struggle.

Murray is already struggling a bit. He has only thrown 10 TDs in six games and he has 6 INTs. This may be something to watch for my Seahawks Cardinals free pick.

However, the Cardinals are much better defensively. Arizona actually rank #2 in points allowed this season (18.7 PPG). The Seahawks are allowing 27.0 PPG (18th).

The problem for Seattle has been the passing defense. They allow 370.4 PYPG (32nd). The secondary has been horrendous and they need to fix that if they want to win a Super Bowl.

For tonight’s game, I’m going to be betting on the under.

We’re getting an inflated line here. Murray will likely throw for 300+ yards on this Seahawks defense, but when these two teams play, most of the games are very low-scoring.

In the last two seasons, the under has hit in three of four head-to-head meetings. Last year, these two teams combined for 37 points and 40 points in the two H2H games.

Arizona have gone under the game total in all six of their games in 2020. Seattle have a 3-2 O/U record, but the Cardinals defense is going to frustrate Wilson tonight.

I expect a close game and the best bet is under 54.5 points at America’s Bookie.