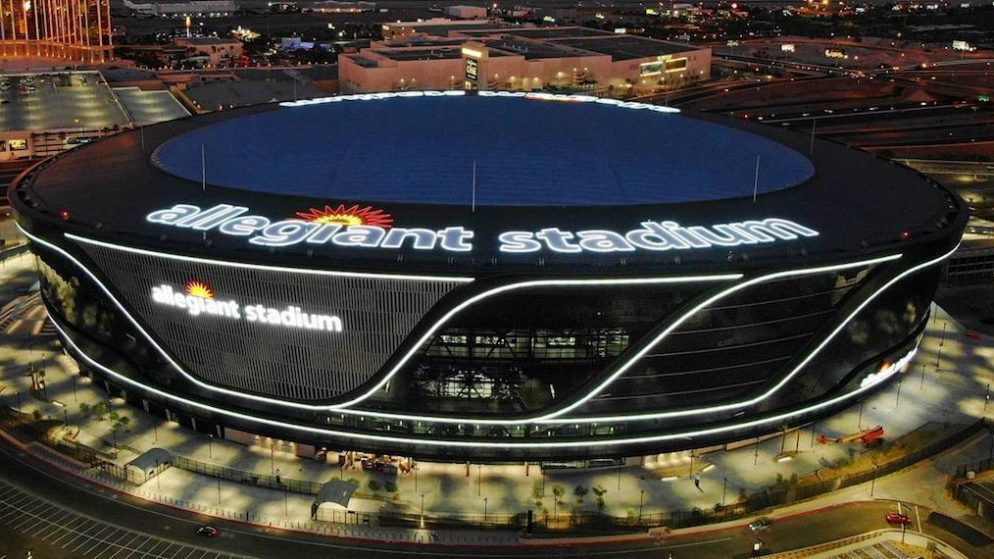 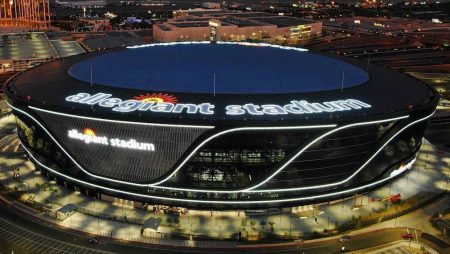 For the first time in NFL history, a home game will be played in Las Vegas. It’s only fitting that tonight’s Saints Raiders free pick comes from MNF. The Raiders will host the New Orleans Saints though it will be without all the expected fanfare as no fans will be permitted due to the ongoing coronavirus pandemic.

Still, there will be plenty of energy as the Raiders and Saints each look to move out to a 2-0 start early in the 2020 NFL season. New Orleans defeated Tom Brady and Tampa Bay last week while Las Vegas tamed Christian McCaffrey and the Carolina Panthers for their first win.

For which team will good tidings continue?

While the Saints beat Brady and the Bucs last week, it was not in typical Saints fashion. The New Orleans offense only produced 271 yards of total offense, 189 of which came via the passing game.

Saints QB Drew Brees was just 18-of-30 for 160 yards, some of his lowest numbers in years. Brees did throw two touchdown passes, did not throw a pick, and was sacked just once.

The Saints were successful in Week 1 because of a relentless defense that gave New Orleans several short fields to work with and produced a touchdown on Janoris Jenkins pick-six return.

New Orleans defense will have to switch gears somewhat and try to contain Raiders RB Josh Jacobs. In Las Vegas’ first game of the season, Jacobs rushed for 93 yards and three touchdowns.

The Raiders offensive line is banged up with OT Trent Brown listed as doubtful for Monday and backups Sam Young and John Simpson listed as doubtful and questionable, respectively. Remember, the Saints are pretty good against the run. They were fourth in the NFL last year giving up just 91.3 rushing yards per game.

New Orleans has not given up a 100-yard rusher in a game since the 2017 season. The Raiders running game would open up the passing game for QB Derek Carr who was essentially run out of town in Oakland.

The Saints have a solid record against the spread recently and on Monday night games. Sports handicappers know New Orleans is 4-1 ATS in their last five games, including last week’s cover in the win over Tampa Bay.

While you have to respect the Saints’ numbers, there’s just something about those Raiders playing their first home game in Vegas. This makes tonight’s Saints Raiders free pick a tough one.

Yes, the offensive line is banged up and yes, they are playing against Drew Brees.

But, consider this. Home underdogs in Game 2 of the NFL season are 13-1 ATS when both they and their opponent were favored in Week 1. Somehow, some way, the Raiders cover this one.