Report: Boxing Results at Rio Games May Already Be "Pre-Arranged" 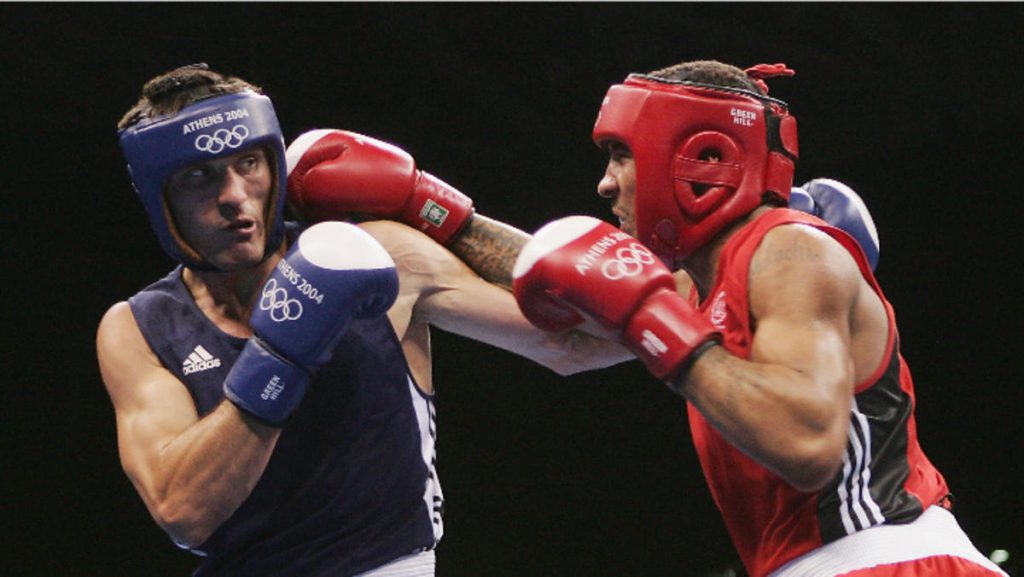 There are reports of corruption surrounding the boxing competition at the 2016 Olympics in Rio. So what else is new, when it comes to the practices of the International Boxing Association (AIBA), which governs the sport at these Olympic Games and in all meaningful competitions on the world level?

It seems as if no major amateur tournament, including the Olympics, can pass without some major controversy when it comes to judging.

What we are hearing coming from anonymous sources is that there are bouts that have been fixed well in advance, with the outcomes, in part, decided by a pre-arranged draw. And this is something on which America’s Bookie customers must keep their eyes very closely.

What is interesting about some of these reports is the way these events may have been fixed in the past, as opposed to what is reported to be going on now. At some international tournaments, including the 2012 Olympics, the judges were said to be giving hand or head signals to each other, as an indication of which boxer was ahead and which direction to go in as the bout progresses. Then, after this was somehow “decoded,” another route was taken.

Now reportedly the officials have a secret meeting to predetermine which way they are going to go when it comes to the final result. Unless one is in such a meeting there is literally no way to prove it.

But one of the officials who has been approached to fix his scorecard was willing to go on the record. Seamus Kelly of Ireland spoke to The Guardian (a British newspaper) and told them that he was asked to communicate with other officials as to who was ahead in the fight, when he was working during the 2011 Arab Games, an event sanctioned by the AIBA. Kelly went on to explain a little about how the officials were indeed signaling to each other two years later, when the European Championships were being conducted.

Kelly did not immediately do anything about it, but in 2015 he sent an email to Dr. CK Wu, the president of the AIBA, detailing the problem as he saw it. The good doctor promised an investigation, which may have been a little like the Justice Department investigating Hillary Clinton, because there was nothing that ever came of it, except that Kelly found himself essentially blackballed from officiating at any major championships.

At least that is HIS version of it. As far as the AIBA is concerned, he has “personal issues” and has acted aggressively toward his colleagues, which prompted him to be sent home from one tournament in particular (the 2014 Youth Championships). Through a spokesperson, they have even insinuated that he has tried to extort the organization with information that he knows, or at least thinks he knows.

Going back to one of the anonymous sources who was used by The Guardian, most judges don’t get that far, because they have been pressured to stay quiet, or else risk being blackballed in the same manner. If true, that amounts to a culture of corruption.

So for those placing wagers on bouts at the 2016 Olympiad, that is something to keep in mind, although speculating on who has the “inside track” in any bout may wind up being a sport in and of itself.