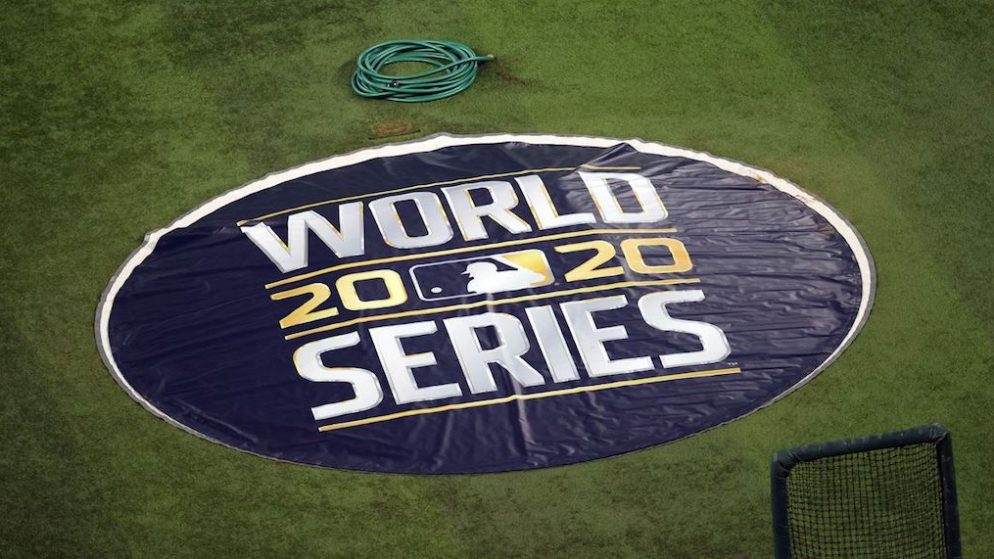 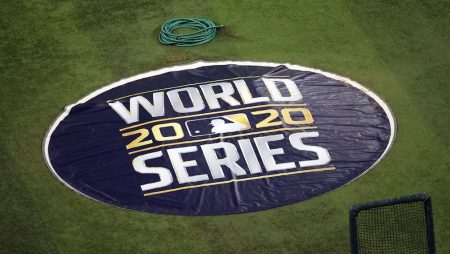 The entire World Series will be played at Globe Life Park to avoid any home field advantage.

Out of the American League, we have the Tampa Bay Rays. The Rays finished with a 40-20 regular season record. The Los Angeles Dodgers advanced from the National League (43-17 record).

These were the only two teams to win 40+ games during the shortened MLB regular season.

How They Got Here

The Dodgers have had the cleanest path to the World Series. LAD swept the Brewers (2-0) in the wild card series and Padres (3-0) in the NLDS. It took  seven games to eliminate the Braves in the NLCS.

Tampa Bay swept the Blue Jays (2-0) in the wild card series, but they went the distance against the Yankees (3-2) in the ALDS and Astros (4-3) in the ALCS. Now this year’s top two teams will fight it out.

THE HATERS GUIDE TO THE 2020 WORLD SERIES

The Dodgers have the hitting edge in this series. LAD were the highest scoring team (5.81 RPG) this year. The Rays score 4.68 RPG (13th), but they’ve been heating up in the playoffs.

Tampa Bay have already smashed 25 HRs in the playoffs. Randy Arozarena leads the Rays with a .382 batting average and 7 HRs. Manuel Margot has 5 HRs and leads the team with 11 RBIs.

Corey Seager leads the Dodgers in home runs (6) and RBIs (15) in the playoffs.

I’m betting on over 7.5 runs (+100) tonight in game 1. The total seems a little too low based on the starting pitchers and how they’ve performed in the playoffs up to this point. 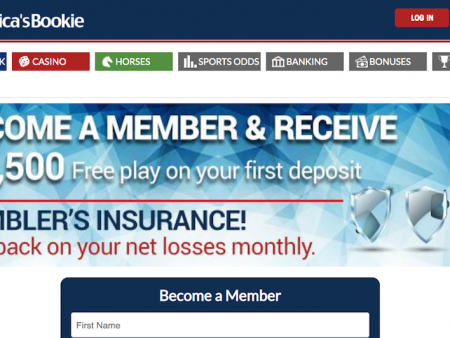 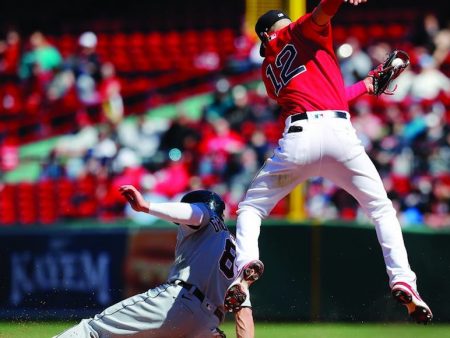