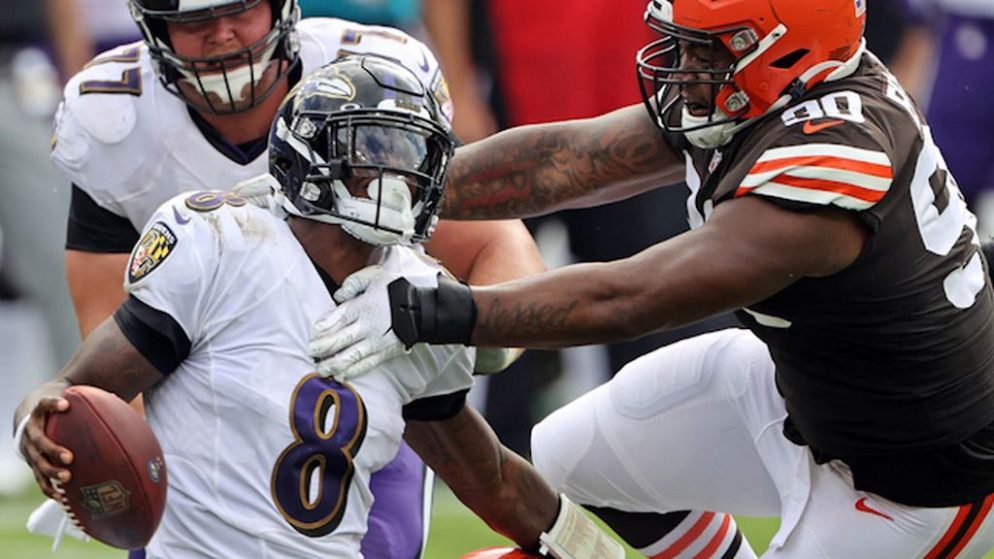 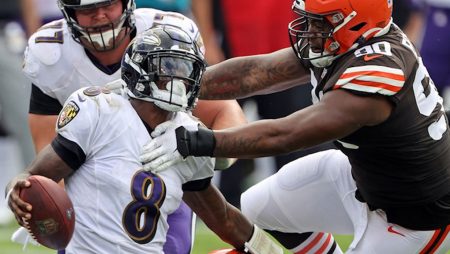 It’s been a long time since the Cleveland Browns have even been in the playoff race. The year was 2002 actually. That was the last time the Browns made the postseason. But today it is all about my Ravens Browns free pick.

Now, they have a chance to move closer to that elusive playoff berth and go to double-digit wins on the season. That’s something that doesn’t normally rhyme with Cleveland. There’s just one problem and it is the focus of Coach Rick’s Ravens Browns free pick for tonight’s game.

MUST READ > WHY YOU SHOULD PLAY AT ONLINE CASINOS

Not to take anything away from a team that has won nine of its twelve games this season, but a closer look at the Cleveland Browns schedule will give you a clue as to who they are.

Cleveland opened the 2020 season by getting shellacked by the same Baltimore Ravens that they play tonight. Ravens QB Lamar Jackson threw for three touchdowns and Baltimore won easily 38-6. Browns QB Baker Mayfield and the rest of the offense struggled.

Then, the Browns won four straight. They beat that juggernaut known as the 2-10-1 Cincinnati Bengals, Washington and Dallas back when the NFC East was winless, and Indianapolis. The win over the Colts was a good one. Indy will likely win the AFC South.

At 4-1, Cleveland took on AFC North leader Pittsburgh … and got stomped 38-7. Once again, Mayfield and company struggled. If you notice something, it’s that both Pittsburgh and Baltimore are top-5 NFL defenses. That is the glaring weakness of the Browns.

The rest of their schedule is littered with wins over teams with losing records – Cincinnati, Philadelphia, Jacksonville, etc. Cleveland’s wins have come against teams with a combined record of 39-63-2, and that includes Indy and Tennessee, the only two teams with winning records (they are each 9-4).

Yes, this is a big game. The lingering loss to Baltimore earlier in the season is gone. The Browns are on a four-game win streak. That’s all great, but this Cleveland we’re talking about. The Browns 9-3 record is the result of one of the easiest schedules in the league.

The harsh reality for the Browns is that Baltimore has beaten them in eight of the last 10 meetings. The Ravens have covered the spread in seven of those ten games. Then, there is Cleveland’s recent record against the spread – 2-5 in the Browns’ last seven games.

Sorry, but Coach Rick is not drinking the Cleveland Kool-Aid.