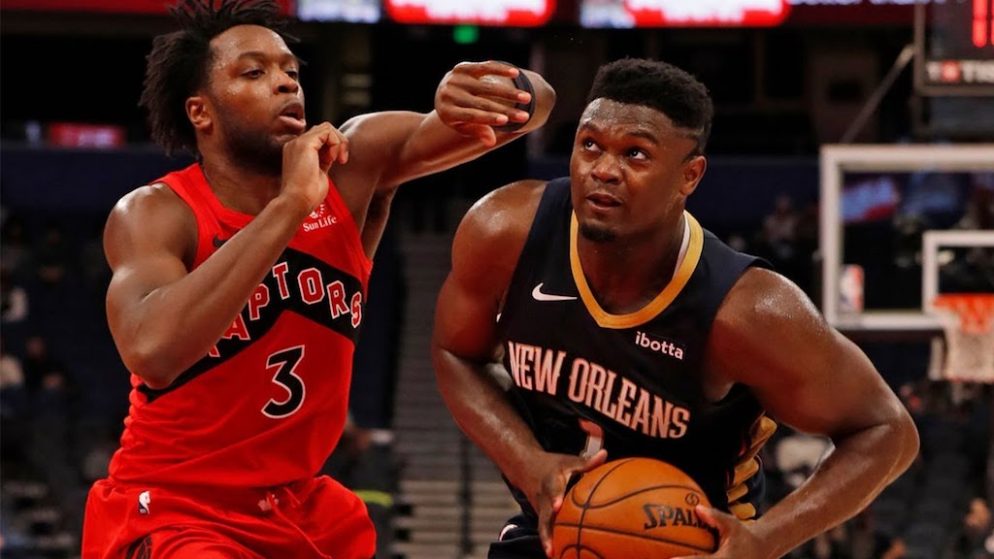 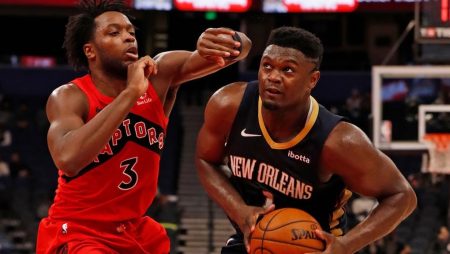 While most of you are likely handicapping the final week of the NFL regular season right now, there’s also a full slate of college basketball and NBA to bet on Saturday. Here’s my Raptors Pelicans NBA parlay.

We’ve seen the majority of NBA teams play 4-5 games at this point in the season.

These two teams met in the season-opener and the Pelicans covered ATS in a win (113-99).

Toronto struggled in the opener. Fred Vanvleet only scored 9 points on 3-12 shooting.

The Raptors opened the season with three consecutive losses, but they were able to defeat the NYK (100-83) to find the win column. The win came without Pascal Siakam, as he was benched.

There’s no doubt it’s going to be a long season for the Raptors. They’re used to dominating teams in the East and hanging around the top of the standings, but that isn’t going to happen in 2021.

With that being said, I love the Raptors to pick up a win in NO.

Will Siakam use the benching to refocus and start playing like he’s being paid?

Both teams are healthy and the Pelicans starting line-up is no joke this season. Steven Adams was a great pick-up for this team, as he’s a veteran leader that gets things done without a fuss.

However, the Pelicans offense is still trying to gain more consistency.

The over is 5-2-2 in the last nine H2H meetings played in NO, but the under is the bet tonight.

I’ll be betting on the Raptors ATS (-1) and under 215 points for my Raptors Pelicans NBA parlay tonight.