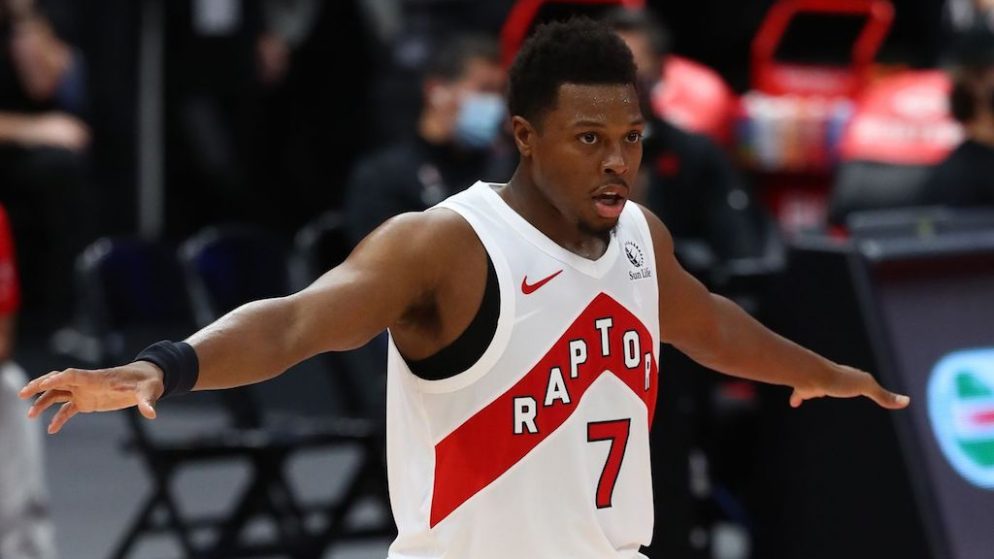 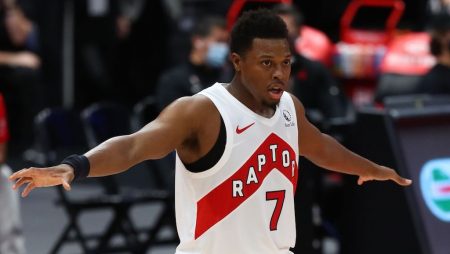 The Philadelphia 76ers will host the Toronto Raptors tonight in NBA action and is the site of today’s Raptors 76ers free pick.

Philly enter the match-up as small home favorites. Both teams are healthy at this early stage of the regular season. Joel Embiid is listed as questionable, but is expected to suit up.

Embiid missed the 76ers game on Sunday due to back tightness.

Who’ll Step Up for Raps?

The Raptors lost a couple key big men during the off-season and it has hurt them to begin the year.

Fred Vanvleet and Pascal Siakam lead the team with 18.0 PPG. Kyle Lowry and Chris Boucher aren’t far behind at 17.0 PPG, but the Raptors are going to need someone to step up.

They need one of these guys to average over 20.0+ PPG this season. Vanvleet could be the guy. He’s only hitting 40.6% of his FG attempts to begin the season, which will improve.

They need to get Boucher all of the minutes he can handle right now. They need him to transform into a consistent producer and in order to do that, they need to play him.

OG Anunoby is struggling out of the gate. They need him to start playing better immediately or else they need to start taking minutes from him. He’s averaging 9.0 PPG and 7.0 RPG in 36.0 MPG.

That’s not going to cut it and Boucher should start stealing some of his minutes. His effort will directly impact my Raptors 76ers free pick.

Philly lack scoring depth this season. Tobias Harris is expected to take a step forward, but he’s off to a slow start. Harris is averaging 14.3 PPG and 7.3 RPG in 30.0 MPG.

This game will come down to the Raptors three-point shooting. If the Raptors can hit 40%+ from deep, they’re going to win. If they continue struggling to shoot, they’ll likely lose.

Toronto are desperate for a win, even though it’s only the third game of the season.