On Saturday night, the 144th running of the Preakness Stakes will take place at Pimlico Downs in Baltimore, Maryland and it is the 2nd leg of the Triple Crown. Over the past 10 years, 5 of the horses that won the Kentucky Derby went on to win the Preakness but that won’t happen this year as the 2019 Derby winner Country House will not be racing on Saturday. It appears that the weather will be nice and the track will be fast so it will be a good race for the top horses in the field. 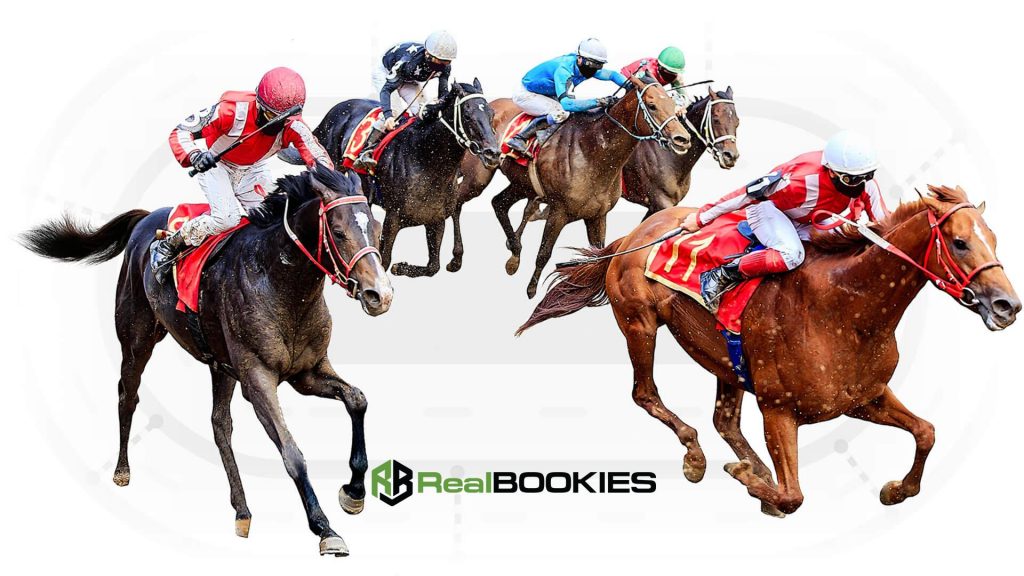 Improbable is currently the favorite for the race at 3-1. He is coming off a 4th place finish in the Kentucky Derby. He had an opening coming around the last turn but was unable to shoot the gap and make up ground. He won his first 3 races in his career and followed with 2 second place finishes and then the Derby finish. He will be ridden by Mike Smith who has won the Preakness twice, including last year while aboard Justify. He has ridden 6 other horses to top 3 finishes at Pimlico in his career.

The second favorite in this race is War of Will who is currently sitting at 7/2 which is not far below Improbable’s odds. War of Will is coming off a 7th place finish at the Derby. War of Will won 3 out of his 8 races prior to the Derby but placed 2nd and 5th in his only 2 grade 1 races during this time. Tyler Gaffalione will be aboard War of Will and will be making his 1st career start in the Preakness and is the youngest jockey in the field. He was an award winning jockey in his rookie season in 2015 and was impressive at Churchill Downs in the last race when he avoided contact with Maximum Security who was later disqualified.

Best of the Rest
Alwaysmining is next in line at 5/1. He had a rough start to his career with a 3rd place finish, 2 4th places, and a 7th place in his 1st 4 outings. However, he has been on fire since then and has won his last 6 races easily and will look to keep the roll going at Pimlico. He will he ridden by Daniel Centeno who will also be making his first appearance at the Preakness this year and has won over 2800 races in his career. No horse from Maryland has won the Preakness in the past 36 years and Alwaysmining has a chance to break that curse on Saturday.

Owendale and Bourbon War both sit at 6/1 and are the final 2 horses with single digit odds. Owendale has raced 5 times in his career and has 2 wins. He has not raced in a grade 1 race and finished 8th in his lone grade 2 race and won his lone grade 3 race. Florent Geroux will be aboard Owendale and has raced in the Preakness 3 times with his best finish being a 6th place finish in 2016. Owendale will face a step up in competition here and could be in trouble.

Bourbon War also has 2 wins out of 5 attempts in his career, 1 being a grade 2 race. He raced in the Florida Derby this year and finished in 4th behind the likes of Maximum Security and Code of Honor who both were great in the Kentucky Derby. Irad Ortiz Jr. will be riding Bourbon War on Saturday. Last year was his 1st Preakness and he finished in 5th place but won the Belmont Stakes back in 2016.

Learn more about Pay Per Head: