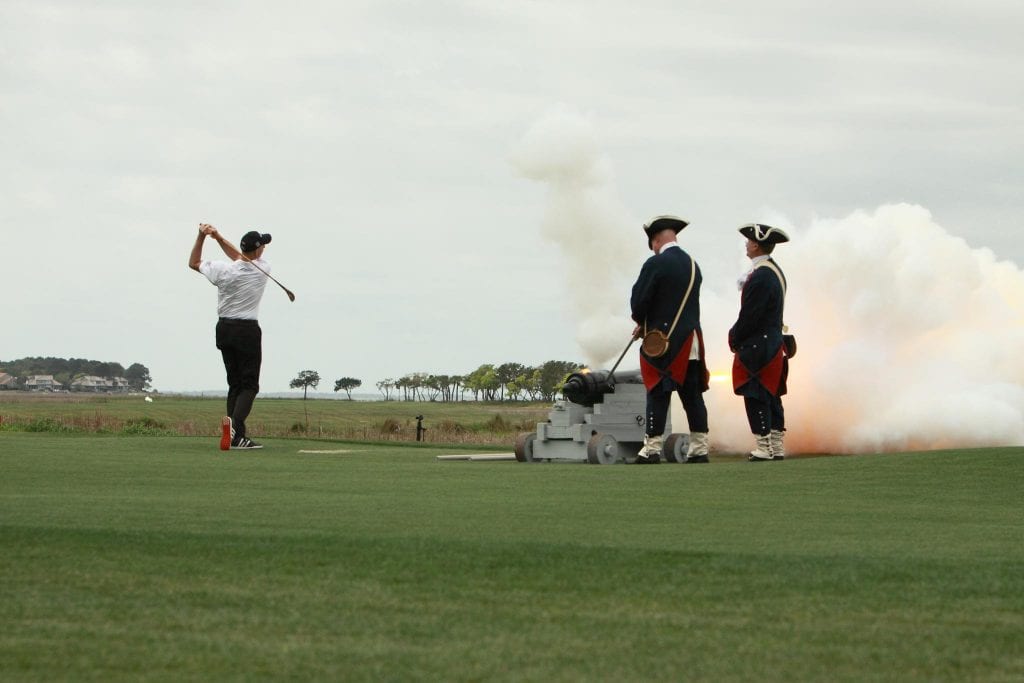 I’m still hungover from the Masters, it’s not just me right? Congrats to Tiger on winning another Major, and in fine fashion. As I was watching on Sunday, I remember a sports talk show a couple years back, can’t think which one and who was talking, but the question was, “what will happen first, Tiger wins another Major or Tim Tebow has a Major League at-bat.” Most everyone said neither will ever happen. Well good on Tiger for beating the odds and getting closer to Jack’s record number of Majors.

This might interest you – Online Sportsbook Rules | Betting on Professional Golf

This is a tough week to predict after such an emotional week at the Masters, but I got you covered. There are a couple guys who are both in solid form and have a good track record here at Harbour Town, so lets get to them.

FIND A PAY PER HEAD SHOP THAT OFFERS PGA ODDS

If you read my 2019 Masters Picks, you know I was all over Kisner last week at the Masters. I had a feeling about him last week, and we made a little bank off him if you followed my picks. I had him in a Tournament Matchup versus Patrick Reed that produced great odds at +140. That win helped us get a little closer to breaking even on an event where I DID NOT bet on Tiger.

Kisner had opening and closing rounds of 69, with a 73 and 72 on Friday and Saturday, respectively. He has been solid all year, capping it off with a win at the Dell Technologies Match Play event a couple weeks ago.

Cantlay fired a 64 on Saturday at the Masters, tying him for the round of the tournament en route to a T9. If it wasn’t for 2 73’s on Thursday and Friday, he could have very well taken the glory from Tiger.

He has missed 2 cuts this year, but except for those two tournaments, Cantlay hasn’t finished worse than T24 this year. He likes the course here in South Carolina as well, finishing T7 and T3 the last 2 years.

Jim hasn’t had recent success here, but he has won this event in 2015 and 2010, his last in a playoff against the aforementioned Kisner. The twisty swinging Furyk is enjoying a late career surge, and is worth a few bucks this week.