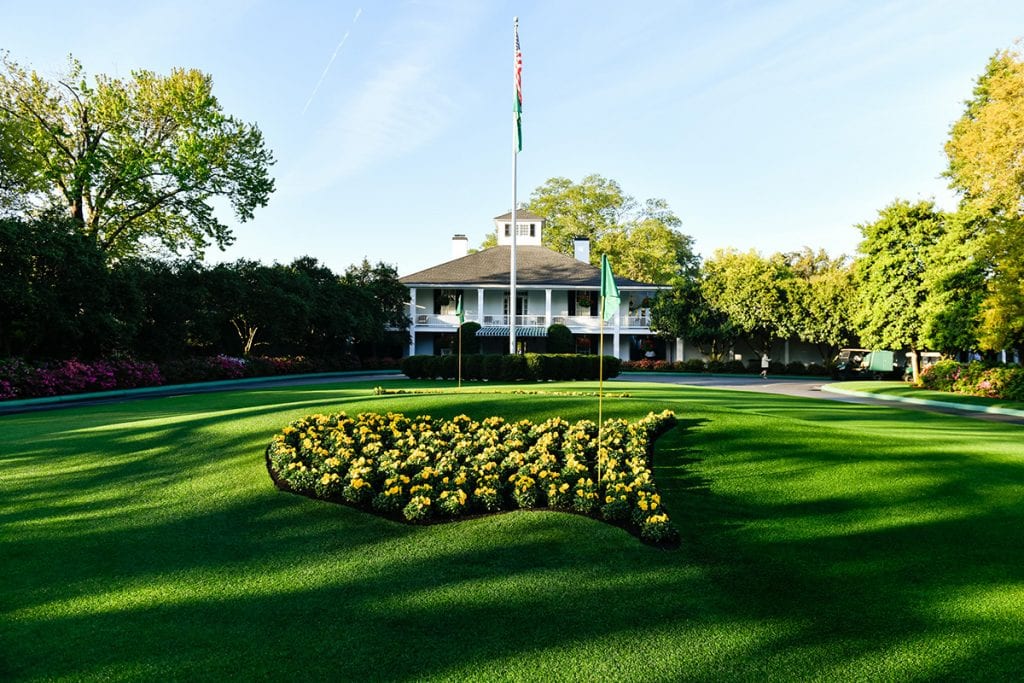 The best week in golf is here! Yes folks, the Masters begins today with the traditional Par 3 tournament, with the field of 87 golfers set to tee off on Thursday, trying to win the illustrious green jacket.

The Masters is a special tournament, which is evident by the number of betting options offered at online sportsbooks. On top of the tournament winner, you’ll find odds for top 5 finishers, top 10 finishers, top player from different countries and regions around the world, 72-hole group betting and a number of propositions.

Because of all these options, I’m going to have some fun this week and spread the love with some different picks where I like to put my money.

If you’ve followed my PGA picks, I’ve picked the winner in 3 events so far this season. It’s not easy to pick a winner in any PGA event, but picking the winner in Major is a different beast all together. The setup at Majors usually separates the cream from the crap, and Augusta National may top that list. Who is the horse for the course, and who is a good bet to put some money in my pocket?

FIND A SPORTSBOOK TO BET THE MASTERS

I hate to start by going chalk, but I truly believe this is Rory’s tournament to lose. Starting with the Sentry Tournament of Champions in early January, Rory has played 7 in tournaments, making the cut in all 7. In those tournaments he played 28 rounds. Those 28 rounds included 3 rounds of 72; every other round was under 72, including a pair of 63’s, at different courses.

I like this guy this week, and at +1750, I love the payout. Francesco has finished T20 and T33 here in the past two years, and comes in playing the best golf of his life, loving his new equipment setup.

He always seems to have one bad round at Augusta that blocks his chance to make a run at the title, but if he can avoid the one-round breakdown this year, he’ll be near the top.

This matchup pits the defending champ Patrick Reed against the steady Kevin Kisner. Kisner finished last year’s Masters at even par, with a second round 75. The year before, Kisner finished T43 at +8, but Reed missed the cut after going +9 in the first two rounds.

Kisner has been Mr. Consistency, finishing no worse than T28 since the Waste Management in early February.

Kisner’s play has him sitting 14th in the FedEx Cup standings. He’s ranked inside the top 40 in shots gained off the tee, approach to the green and putting. Those three stats are maybe the most import to getting around Augusta under par. Take Kisner to defeat Reed at +140

This pick is piggybacking off what I just said above. At +5500 (to win) and +1050 (top 5), these odds are too good to pass up. I budget 3 to 4 times more for the Masters than I do any other non-major PGA event, but I’ll be staking approximately 5% of my Masters budget on each Kisner pick.