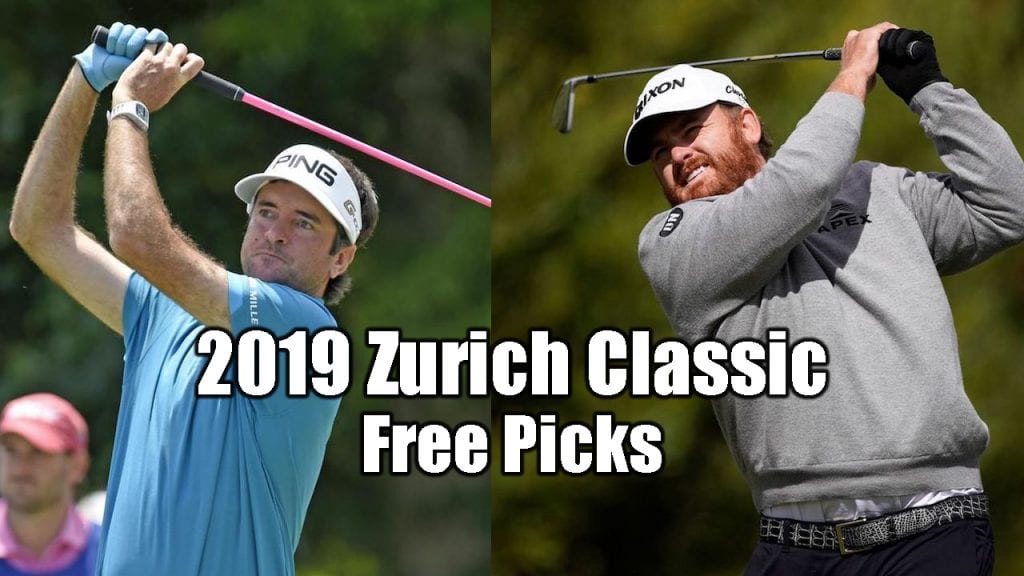 The PGA tees off in Avondale, Louisiana this week, about 30 minutes from New Orleans where a field of 160 players that make up 80 teams will battle for the $7.3M purse. The low 35 teams and ties will be CUT after the second round.

Are you wondering the format of this tournament? Here are a few tidbits. The top 80 players in the PGA Tour’s priority ranking that committed to the field got to pick their partner, so long as that golfer had some kind of PGA Tour status or sponsor exemption. 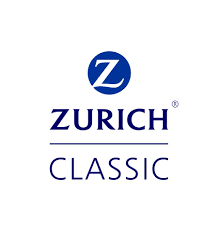 The 2019 Zurich Classic of New Orleans

I was so close again last weekend, with Matt Kuchar +1750 finishing second, Patrick Cantlay +1550 finishing T3 and Ian Poulter +3000 T10. You can see last week’s picks for the RBC Heritage by clicking here. This is another tough week to handicap in my opinion, because not only does the format differ from most PGA events, but it’s a team event. Whatever the case, let’s get into it.

Tell me these two rednecks, that can straight mash, have as good a chance as any to win this tournament. These two paired up in 2017, the first year of the team format change, and finished T5, a huge 8 shots off the winning pace of -27 set by Jonas Blixt and Cameron Smith.

Last year, Bubba teamed with Kuchar (T28) and JB paired with Snedeker (CUT), but the dream team is alive this week. Wouldn’t you love to be a caddie for one of these guys this weekend?

If you’ve been following my picks, you know I’ve been all over Kisner the past month, which paid off handsomely with his win at the WGC – Dell Technologies Match Play. Winning that tournament shows Kisner can get it done in a non-traditional event.

This will be Brown and Kisner’s third time pairing together at this event, finishing T15 last year, and equaled Blixt and Smith’s -27 in 2017 on the strength of a 60 in the final round. Shots like this helped them force a playoff.

Sure, Brown’s recent results leave some doubt, but these two are great friends and seem to love playing here. The odds at +2750 are worth a 2-3 unit bet.

These two teamed up for a 3rd place finish here last year, and if it wasn’t for a 2nd round 62, they very well could have won this event last year. They gained 10 strokes to par on Saturday after firing a blistering 62. 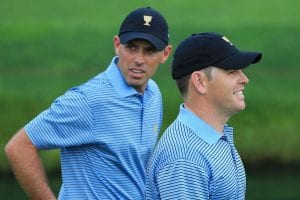 Oosthuizen’s last 3 PGA events saw him finish T2, T5 and T29 (The Masters), while Schwartzel has been downright terrible since The Players with 4 CUTs in 5 events. Current form can sorta been thrown out the window for an event like this. The South Africans are worth a small play.