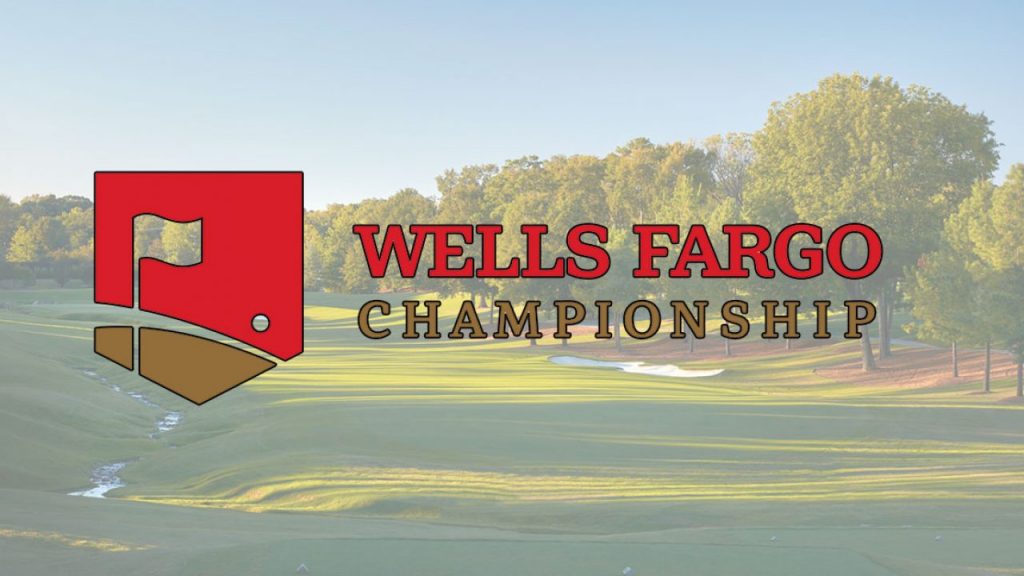 The PGA tees it up this weekend at beautiful Quail Hollow Club in Charlotte. This tournament has played here since 2003, but was played at Eagle Point Golf Club in Wilmington in 2017 because the Quail Hollow was hosting the PGA Championship that year.

I’m here to help you with your picks this week, so let’s get to who I am placing a few shillings on this week.

USE A PAY PER HEAD SERVICE THAT OFFERS PGA ODDS 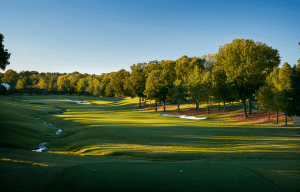 It’s about time Tony breaks through with a win this season. He’s been very close on numerous occasions, including a couple second place finishes and a T5 at the Masters.

Quail Hollow is a little longer than most, helping Finau who is currently T7 in driving distance (310.0). Finau is 24th in strokes-gained Off-the-Tee and 41st in strokes-gained Tee-to-Green. At +1550, Finau is a great pick to payout this weekend.

At 39, this South Carolina native is quietly having one hell of a season. Lucas Glover has missed 3 cuts, but in the other 11 cuts he did make, he has finished no worse than T18. Some finishes include a T4 and two T7’s.

Lucas Glover is a bit of a flier this weekend, but at +4000, he’s worth a unit. That’s why I love betting golf, you won’t find better odds for any other sport, and if you can identify a golfer that has a legitimate chance to win at odds of +2000 or higher, you can’t go wrong betting a little.

Depending on your betting budget, laying a couple units on Rory may or may not fit. He is the favorite this weekend, with Rickie Flower and Jason Day next at +850.

As previously mentioned, Rory has the low-tournament record at 267 in 2015, giving him a 7-stroke victory with a -21. He had a real chance to break 60 on Saturday that year, but settled for a 61. Rory knows how to get around Quail Hollow.

I don’t like to go chalk when betting the PGA, especially when there’s a heavy favorite, like Rory this week. However, he’s the favorite for a reason, and we’ll be happy with the +500 payout on Sunday if he does win.